May 4 might just be four days into May for most, but if you’re a Star Wars geek, May the fourth be with you. Happy Star Wars Day.

Tomorrow may well be Cinco de Mayo, but today holds a special event for geeks everywhere, too. Much like how Towel Day on May 25 celebrates everything Douglas Adams and Hitchhiker’s Guide to the Galaxy, May 4 is a day for Star Wars, because it’s practically in the phrase every fan knows: “may the force be with you” can be quickly translated into a calendar approach of “May the fourth be with you”.

That makes May 4 Star Wars Day, and there are numerous ways to celebrate, be it from engaging your inner geek and getting a movie or series in, playing a game

Star Wars and games go together like chips and sauce, and the two have been making magic for so long, we’ve lost count. We played them back when we were kids, and while they’re still being made, the classics are some of the best.

We’d suggest checking out the X-Wing Series, Knights of the Old Republic and its sequel, Shadows of the Empire, and the classic first person shooter Dark Forces. You can find them on GOG, Humble Bundle, and Steam, because they’re mostly for the PC with fairly old requirements (so should work on most things), though some work of Mac, too. You can even find the Knights of the Old Republic series on mobile devices, too.

Use the force in Fortnite

If you don’t want to play an official Star Wars title, consider something where Star Wars is invading, as Fortnite gets into the spirit, and uses the force pull to bring back its Star Wars stuff.

Fulfill your destiny.#StarWarsDay is almost here and the Rey, Kylo Ren and Sith Trooper Outfits are back in the Shop! pic.twitter.com/YXC2DMuO6O

Outfits to let you dress like characters are in the game for a limited time, as are lightsabers to play with, helping one of the world’s most played multiplayer games celebrate May the Fourth almost as well as you play fighting with lightsabers when you were a kid.

It might be a mind trick, but it’s hardly a Jedi mind trick: you can make an Amazon Alexa-enabled speaker do the Star Wars thing and talk like Yoda.

Granted, Alexa won’t be able to raise an X-Wing from the depths of the swamps on Dagobah, but she can do some other things if you ask her to:

Alternatively, try throwing a quote Alexa’s way and seeing what will happen. Popular ones like “I am your father”, “that’s no moon”, “this isn’t the droid you’re looking for”, and “it’s a trap” clearly need to be first on the list. 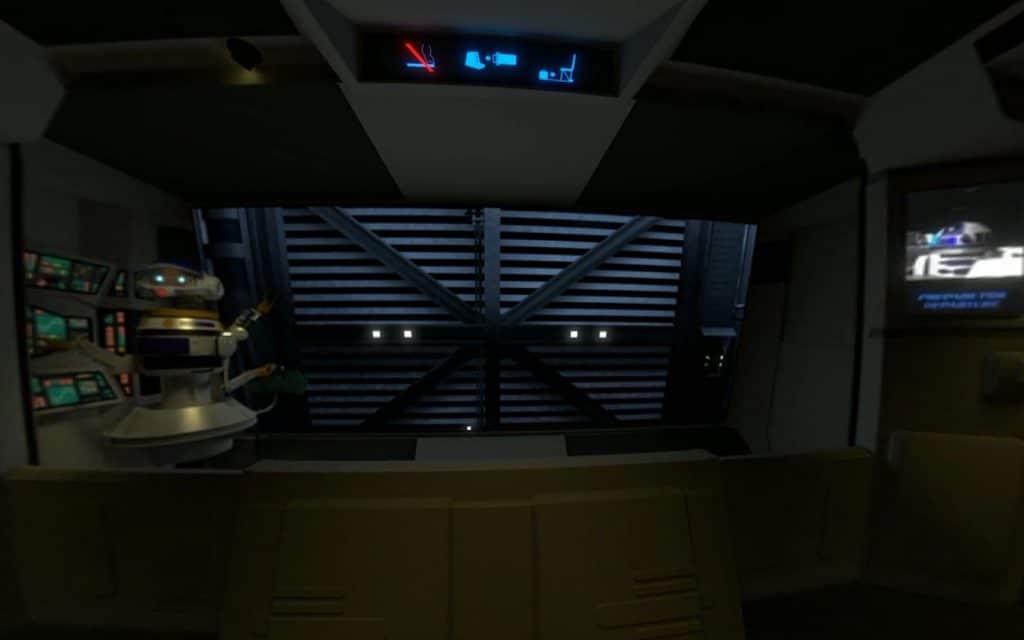 Disneyland and DisneyWorld are closed thanks to the coronavirus, but you can still experience one of Disney’s Star Wars adventures, thanks to some hard work by a fan.

Star Tours has long been one of the better motion simulators in the Disney attraction world, and Gregory Noacco, a French fan, rebuilt the original version of Star Tours with Captain Rex in a 360 degree video you can try for yourself.

If you have a VR headset, this one is a bit like a VR movie and experience, so load it up and the only thing you’re missing is the bumps from the motion simulator system, though the experience is largely still there. And if you’re just using your phone, tablet, or computer, don’t forget to move around in your seat by dragging around on this screen to see what’s around you.

Feeling like exercising that brain with some reading material? Consider reading some Star Wars to take your mind to a galaxy far, far away.

Glance around Amazon or any book store — online or otherwise — and you’ll find more than a handful of Star Wars novels and comics, though if you’re looking for something even more unusual, consider glancing through the pages and pages of Star Wars fan fiction. 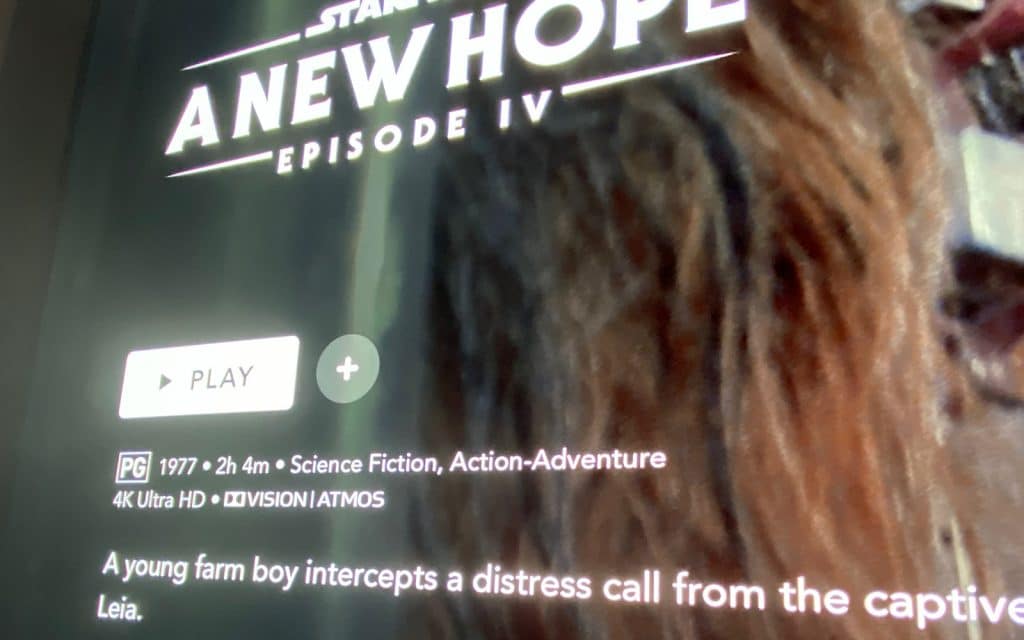 We probably don’t have to tell you that Disney owns Star Wars, and that means that most of the collection is on Disney’s streaming service, Disney+. What’s more, Disney has loaded it in 4K with support for Dolby Atmos, meaning it’s all there and made for new TVs and sound systems.

You don’t have to watch the entire thing — some of us have work to do — but you might want to get in a title at lunch, or check out some of the series alongside, or maybe one of the shorts or two.

Alternatively, you can check out the movies on other digital platforms, or even grab one of the 4K Star Wars titles on Ultra HD Blu-ray and watch it there. Turn the sound up and go for it.