Getting video to your TV or projector was made easier with the Chromecast back in 2013, but the latest isn’t just 4K, it’s more like a Smart TV.

Watching TV shows and movies on your phone is fun, but sharing it to a bigger screen is even better. The problem is often getting the picture from your phone to your TV, which requires you to throw the media from your device to the big screen using some sort of connection.

If you have an iPhone and an Apple TV, you can use AirPlay, while Android devices aren’t quite so lucky. Instead, they can rely on a different technology, though one that has been found in TVs before: Chromecast.

You’ve likely heard of the technology before, and possibly used it. A wireless technology, Chromecast dongles plug into a TV and provide a WiFi connection to your home network and your device — a phone or tablet — allowing you to send media from that device to the Chromecast, and have the TV play it. Essentially, a Chromecast can take over from that feed, affording you the opportunity to keep using your device while still watching your show or movie, with the Chromecast playing from where you last left off.

It can work on video apps you’re probably all too familiar with, including YouTube and Netflix, but it can also be hard for some people to use. The idea is simple enough, selecting the app and where you want to send it, but controlling a Chromecast isn’t quite like using an Apple TV, with a remote and apps and such.

But it is changing. 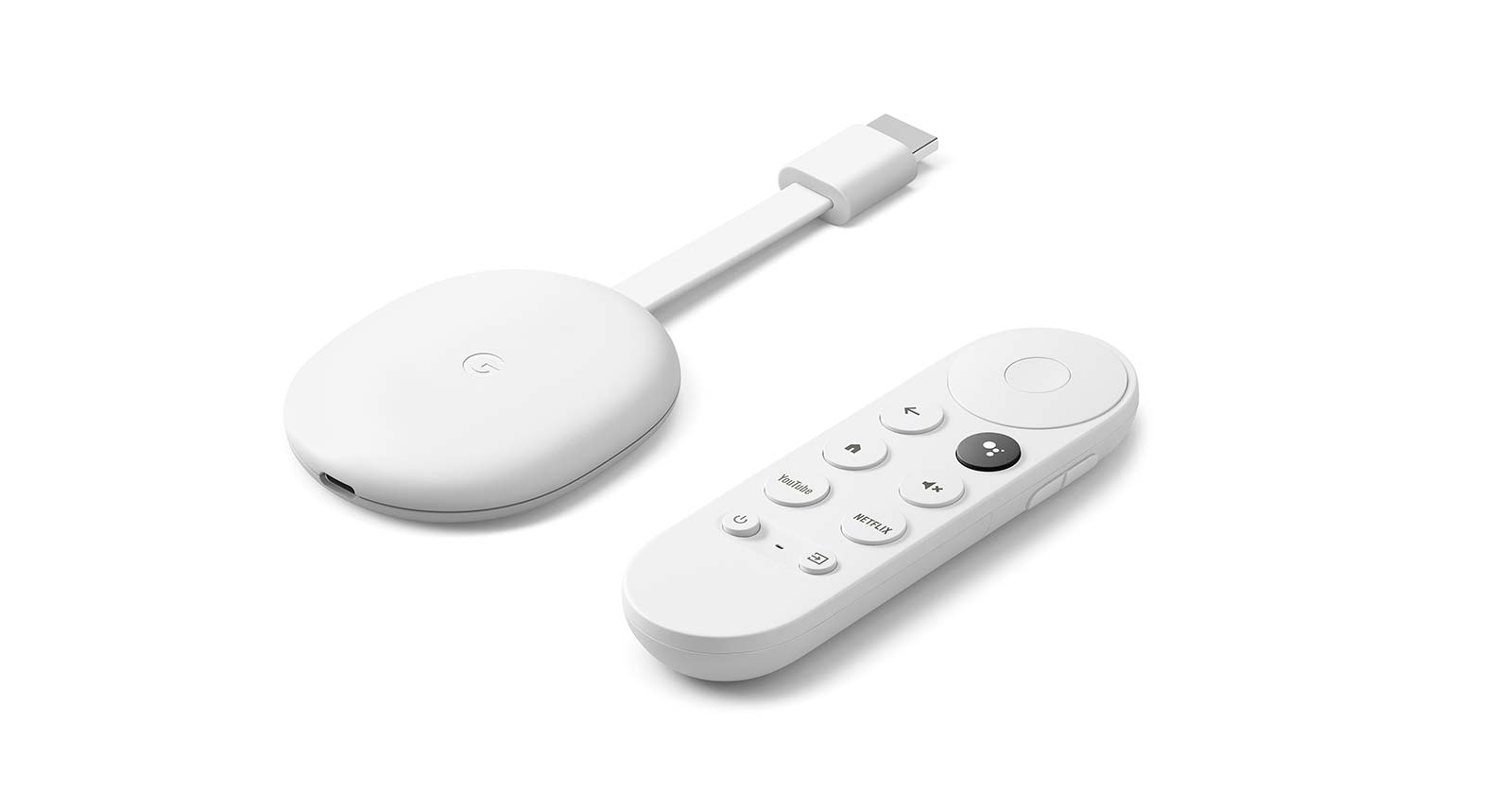 This week, alongside the launch of the Pixel 4a with 5G and Pixel 5 phones, Google has a new Chromecast, and it’s a little more like an Apple TV, but with the look and feel of the regular Chromecast.

Another dongle device, the 2020 Chromecast uses the HDMI port to plug directly into a TV, using a Type C USB port and cable to plug into a USB port to give the thing power. With the exception of the Type C port (replacing the mini- and micro-USB ports of the previous models), the idea is still roughly the same, with a small wireless dongle that talks to devices to throw media to the TV, but there are some changes.

One change is the operating system, because the 2020 Google Chromecast now has one: it runs Google TV, what used to be Android TV, complete with apps and direct links to shows and services.

Another change is the remote, because the new Chromecast has one. The remote feels like it has come from the Google Daydream VR systems now retired by the company, almost like they’ve been reused for this purpose. They’re the same shape, but also a little different, with buttons directly linking to YouTube and Netflix, but with voice support to talk to Google, too. 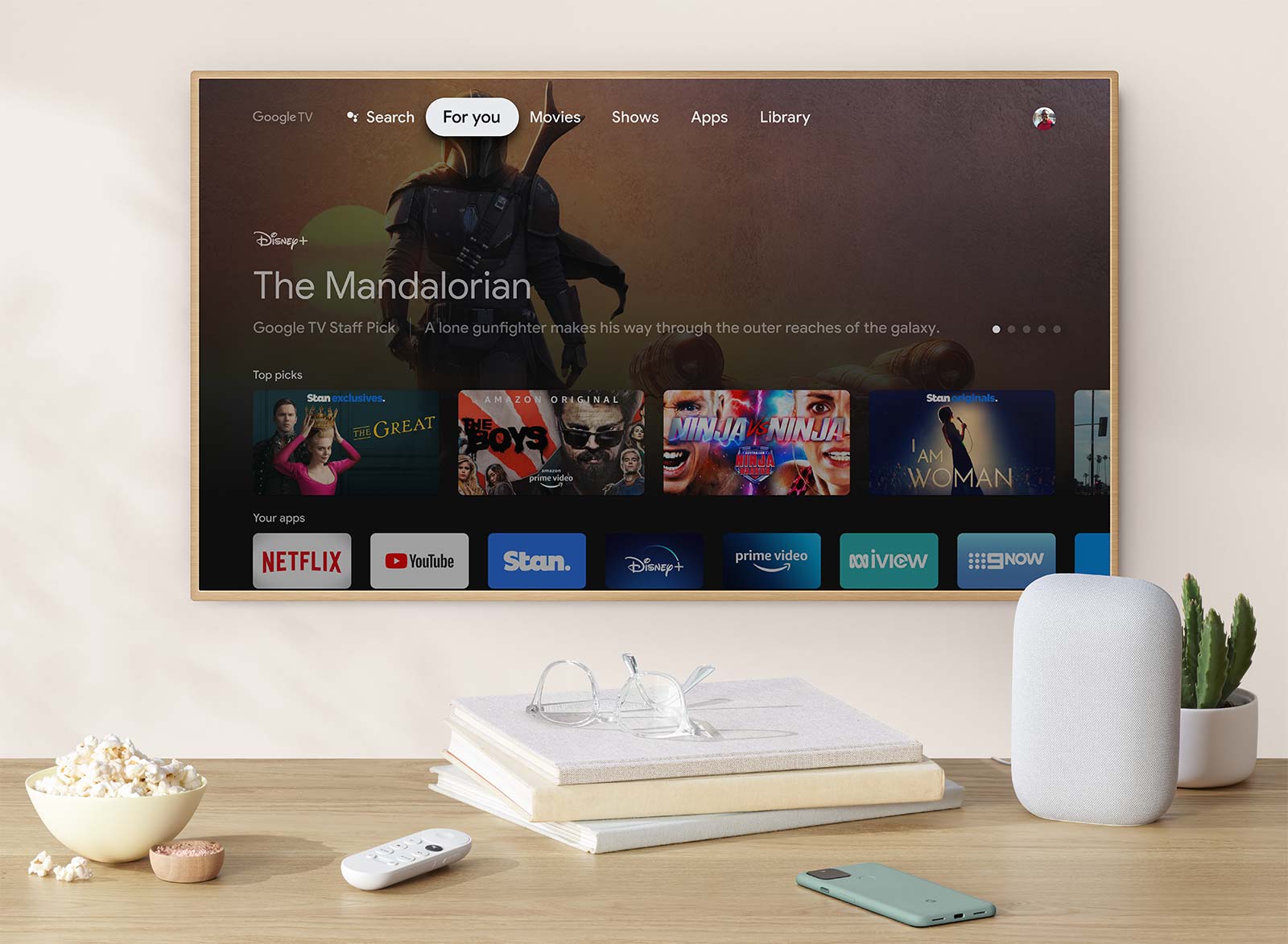 Aside for these features, the new Chromecast will run video at up to 4K in HDR, essentially replacing the Chromecast Ultra, and also comes in at that device’s price point: $99.