The big brothers of Dell’s XPS 13 are getting a makeover, and they’re getting the good looks of their aluminium and carbon-fibre clad sibling.

The past few years have been pretty interesting for laptops, particularly the breed built to be as slim and light as manufacturers can get them, without losing out to power.

With Apple’s MacBook Air holding the line for what many typically regard as slim and sexy in portable computing, Dell’s XPS range has seen a serious competitor for some time, the XPS 13. Often smaller than its Mac competitor and yet with similar grunt, not to mention a focus on premium materials, it’s a line Dell has been making better and better over the years.

But not everyone wants a 13 inch computer. Some people want something bigger and even more powerful, and if that’s you — and if you didn’t want to sacrifice the looks of the small and sexy just because you preferred the size of a bigger machine — Dell is thinking of you.

As such, Dell has launched a new breed of its 15 inch and 17 inch machines, the Dell XPS 15 and XPS 17, larger variations of its XPS portable computers that retain the premium look of its 2020 13 inch model, yet upgrade just about everything else.

First there’s the model that will sit in the middle, the XPS 15. Slightly different from the XPS 15 2-in-1 we saw last year, this is a 15.6 inch Dell XPS without the 2-in-1 hinge, meaning it doesn’t really work as an oversized tablet, and is more a performance 15 inch computer for folks who need that more than anything else. 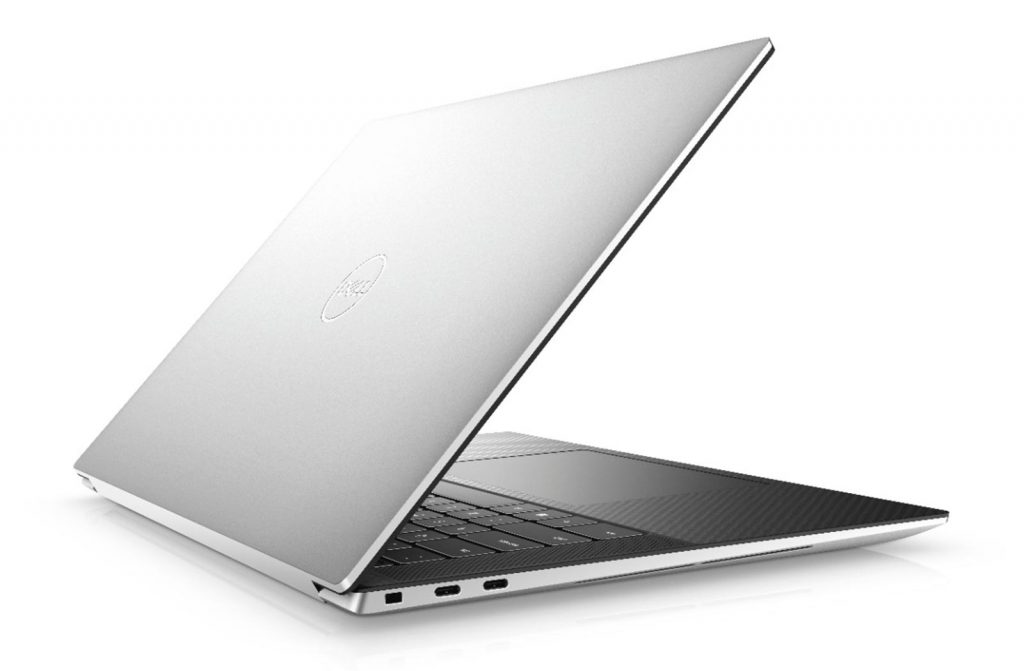 Inside, there’s an Intel 10th gen chip, supporting as many as eight cores if you need them, plus as much as 32GB RAM and up to 2TB storage. You’ll want a reasonable amount of money for this system if you plan to supercharge it with specs, though there’s also support for a GeForce GTX 1650 Ti graphics chip, if you plan to do that and make it a portable games machine, too.

Though there’s also an even bigger computer if you need more room to work, arriving in the Dell XPS 17. This one appears to be an entirely new model, sporting a bigger screen and support for more graphical grunt, with the GeForce RTX 2060 graphics chip a possibility here. Dell calls the XPS 17 “the most powerful XPS laptop ever made”, and yet also “the smallest 17 inch laptop on the planet”, likely because of reduced screen borders and such. 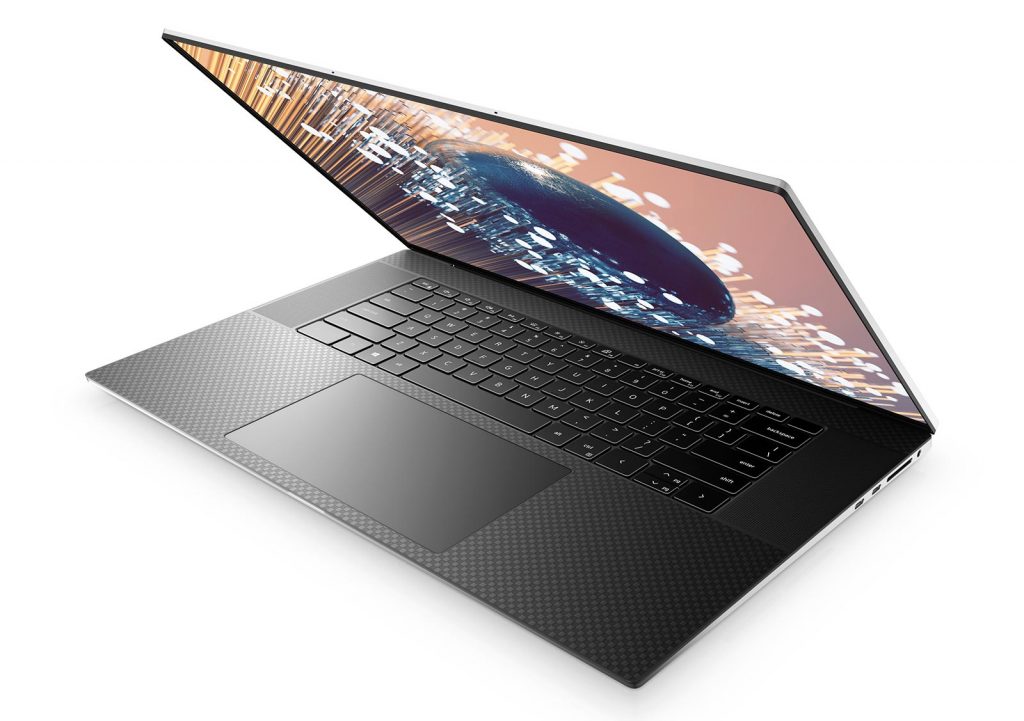 Both of these big breed of laptops continue what worked in the XPS 13, though, retaining aluminium bodies and carbon-fibre interiors, complete with where you rest your wrists.

They both also have media slots, with an SD card slot included for creative types, similar to how this year’s XPS 13 gets a microSD card slot, so you may not need to bring an external card reader to the table.

“These latest releases will empower our customers to perform at their best, whether they are a passionate gamer, a content creator or an entrepreneur,” said Ben Jackson, General Manager for Consumer and Small Business at Dell in Australia and New Zealand.

“Our team is constantly working to bring cutting edge ideas to the market,” he said. “This innovation combined with the feedback we receive from our customers has allowed us to deliver consumer products that give them the technology they need to enhance their lives, connect with their families, or win in any game.” 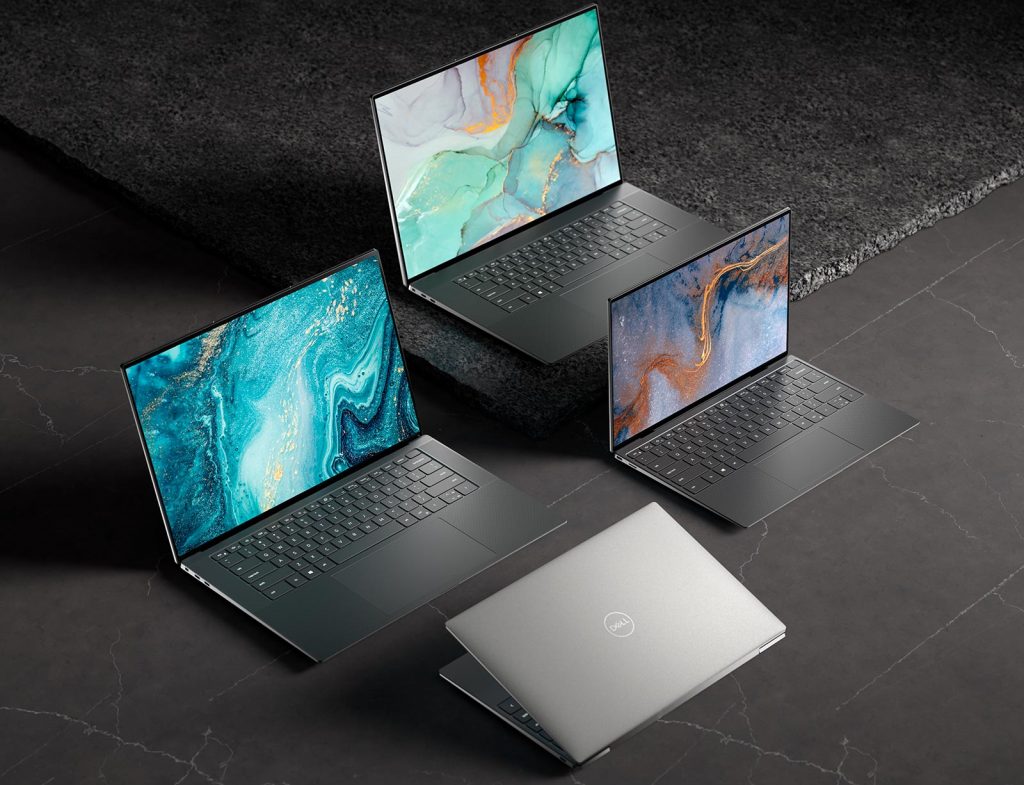 While we’re not sure a new computer is enough to help you win a game, it can definitely give you the power to play games and do a bit of work alongside.