You don’t have to look far to find cancelled events, as what is arguably the world’s biggest video game expo succumbs to the coronavirus cancellations, while a local show is postponed.

The list is growing, and it’s not going to get any smaller: coronavirus is making an impact on the world, and shutting things down.

Next on the list for technologists: the gaming show that is E3.

In what was shaping up to be a big year for video games, particularly so given the next Xbox and next PlayStation consoles were due to be released this year, the show where new games and hardware are typically shown is not happening this year.

Much like the coronavirus concerns about Mobile World Congress which ended up killing that show for the year, E3 is also suffering a similar fate.

The organisers of E3, the Entertainment Software Association, updated the E3 site this week with information about its cancellation, stating that:

After careful consultation with our member companies regarding the health and safety of everyone in our industry – our fans, our employees, our exhibitors, and our longtime E3 partners – we have made the difficult decision to cancel E3 2020, scheduled for June 9-11 in Los Angeles.

Following increased and overwhelming concerns about the COVID-19 virus, we felt this was the best way to proceed during such an unprecedented global situation. We are very disappointed that we are unable to hold this event for our fans and supporters. But we know it’s the right decision based on the information we have today.

Instead of a big event, you can more or less expect announcements to be made online, so you won’t have to miss out on seeing the news for yourself.

Meanwhile, another show has been postponed for the moment, and it’s a local one.

The HiFi 2020 show set to run in April in Australia for audiophiles hasn’t been cancelled, but has been postponed.

Organised by local journalist and audio gearhead Jez Ford, HiFi 2020 was due to be a who’s who of HiFi gear in Australia, with brands from Bowers & Wilkins to KEF to JBL, Rega, Sennheiser, and many more.

While it was set for April initially, the situation with the coronavirus has forced its hand, and the show is apparently set to run in September.

It joins a list of similarly affected events, which this week has grown to include the arts festival of Dark Mofo, music festival Coachella, and even the Royal Easter Show. 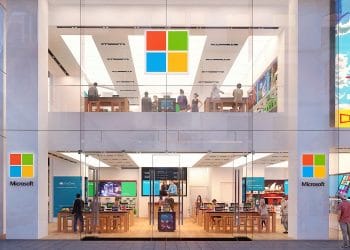 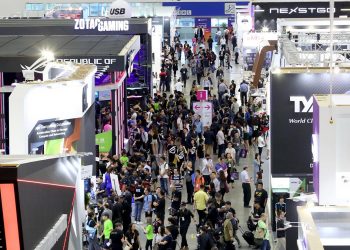 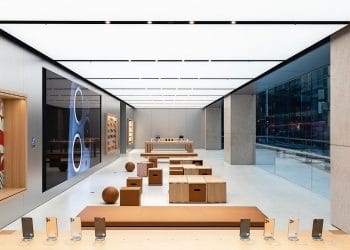