It might seem crazy to learn that throwing in your own lenses is being touted as a feature for sunglasses, but for Bose’s latest, it’s a big deal.

Ask us what one of the more unexpected releases of last year was, and we’ll likely say the Bose Frames. We did not expect them to be as genuinely unexpectedly useful as they became, with Bose offering a way to converge the idea of sunglasses and earphones in a way that delivered fantastic sound in one of the coolest form-factors you could find.

Let’s be clear: companies have tried sunglasses as earphones before — the concept of sunnies with sound isn’t entirely new — but they were almost always with weird earbuds or earphones, and it never worked. Bose’s idea to include speakers with limited range made a lot more sense.

Granted, there were problems: a limited battery life didn’t help, nor did the proprietary charge cable, plus the lack of controls available from its one button, and you tended to look like a ridiculous interpretation of a real-life Blues Brother when you donned the pair at night, making them daylight-only earphones.

But one problem stood out over the rest: there was no support for lenses you might actually want. If you were happy with them as just sunglasses, you were fine. Heaven forbid that you wanted to push out the lenses and snap in some prescription glass of your own, well, you were on your own, voiding the warranty to do so.

In the next generation, Bose appears to have fixed that, which is understandably a critical part. 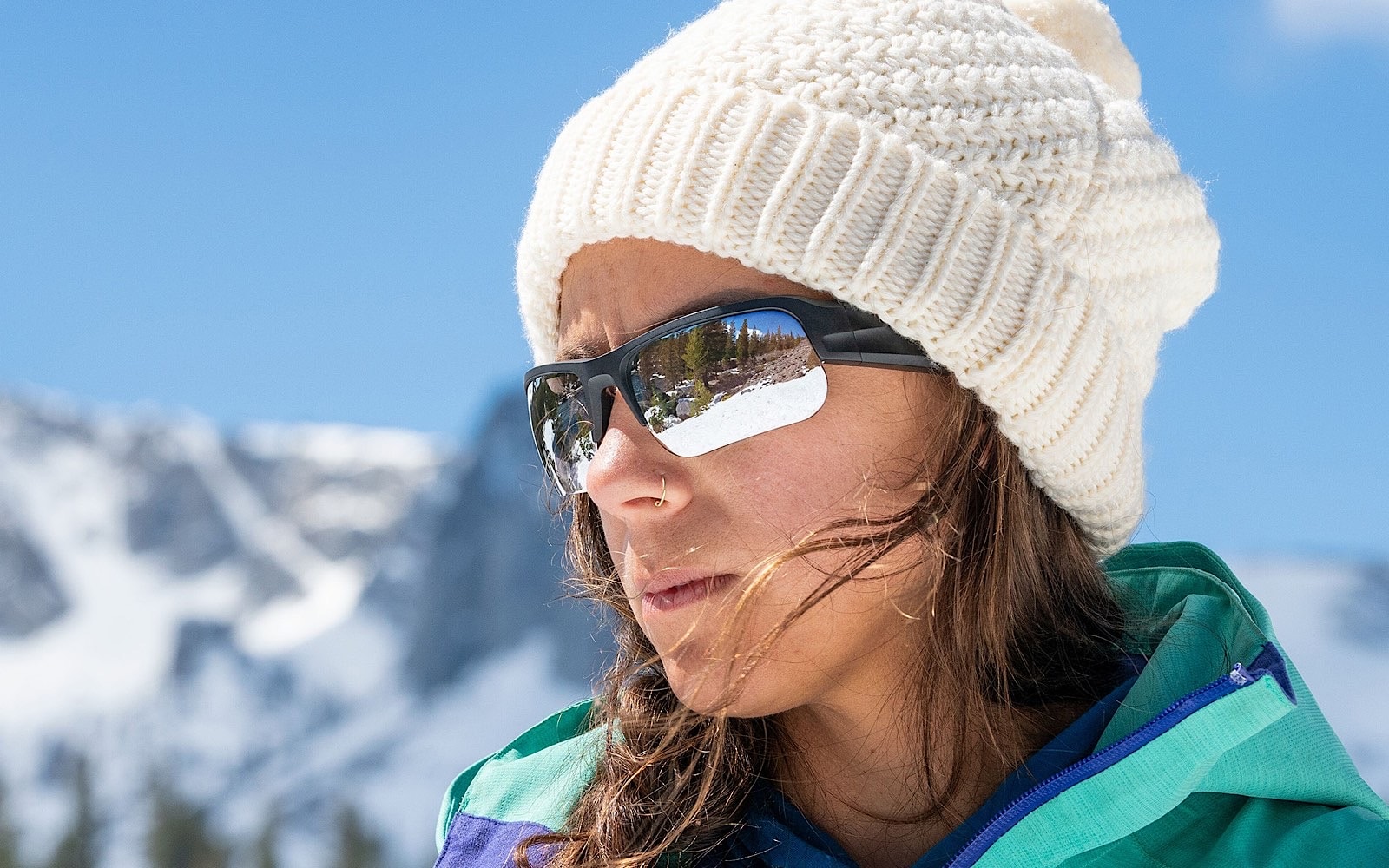 This year, Bose is launching three pairs, though availability has yet to be announced for Australia. They’ll be coming in the Bose Tempo, Tenor, and Soprano, and while they’re all a little different, all feature a fix for some of those issues, notably the one that prevents prescription frames.

Yes, in 2020, the Bose Frames are all prescription-ready. That’s a win for people who want to snap in their own lenses into a pair of sunnies with sound.

The three options are a little bit different, and on the surface, come with polarised lenses that block up to 99 percent of UV rays, but truthfully, you’re probably not there for the glasses, but rather the sound. 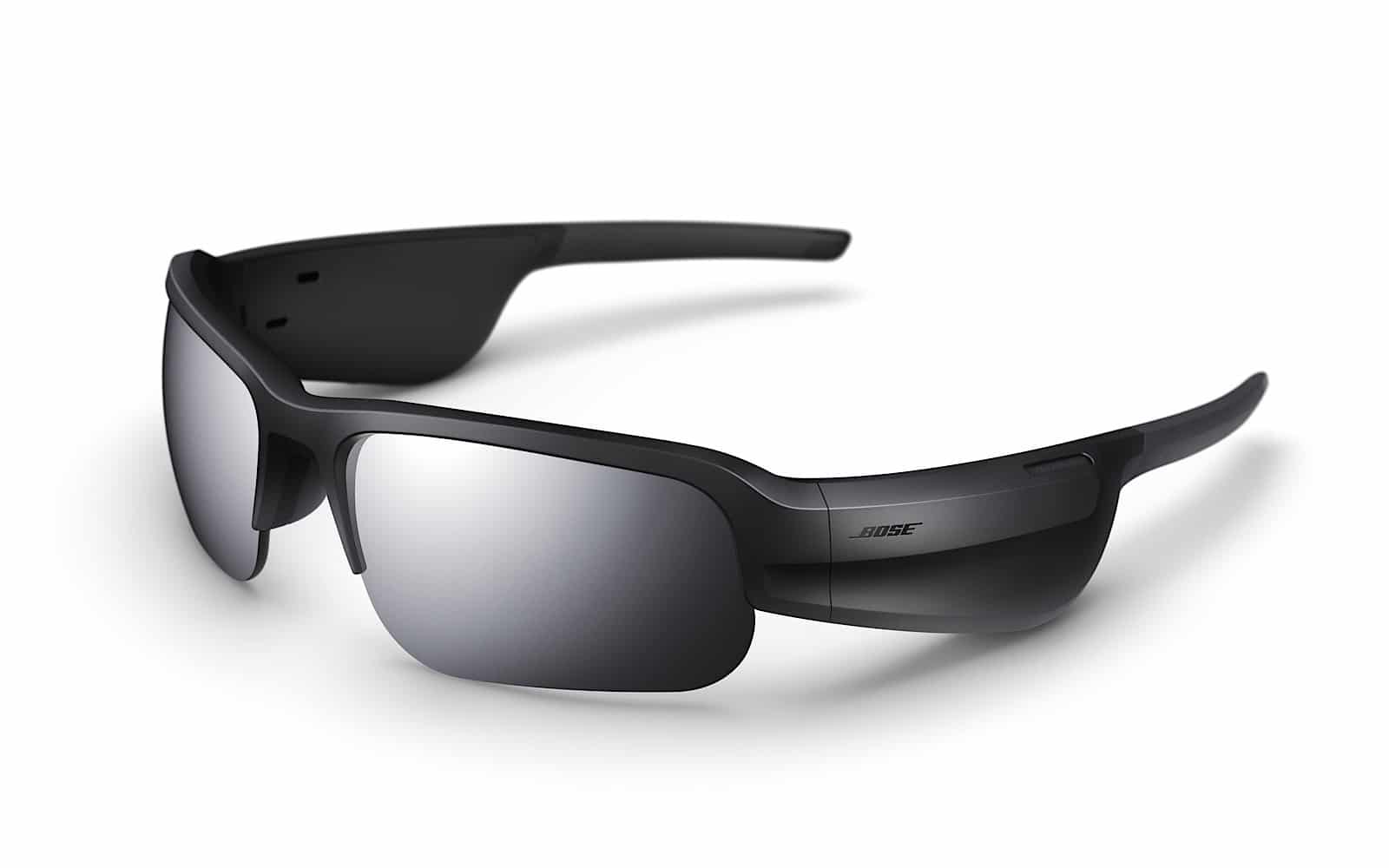 In the Bose Tempo, there’s a 22mm full-range driver on each side utilising Bose’s Open Ear Audio technology, with the glasses offering some notable fixes worth talking about, including a standard USB Type C connection, a little more battery life jumping from around 6 hours to closer to 8, and there’s a touch controller to let you deal with music and volume with more than a one-press button.

The Bose Tempo seems like the pair of Frames that fixes the majority of problems, beyond looking silly at night. A pair of prescription lenses might fix that one, though.

Two other models change things in a way to be lighter and slimmer, with the Tenor and Soprano (below), the former a smaller and more square style, while the latter falls into a cat eye. Both come with 16mm speakers on each side so the performance is a little smaller, but will arrive with the Bose proprietary charger and a battery life of up to 5.5 hours. 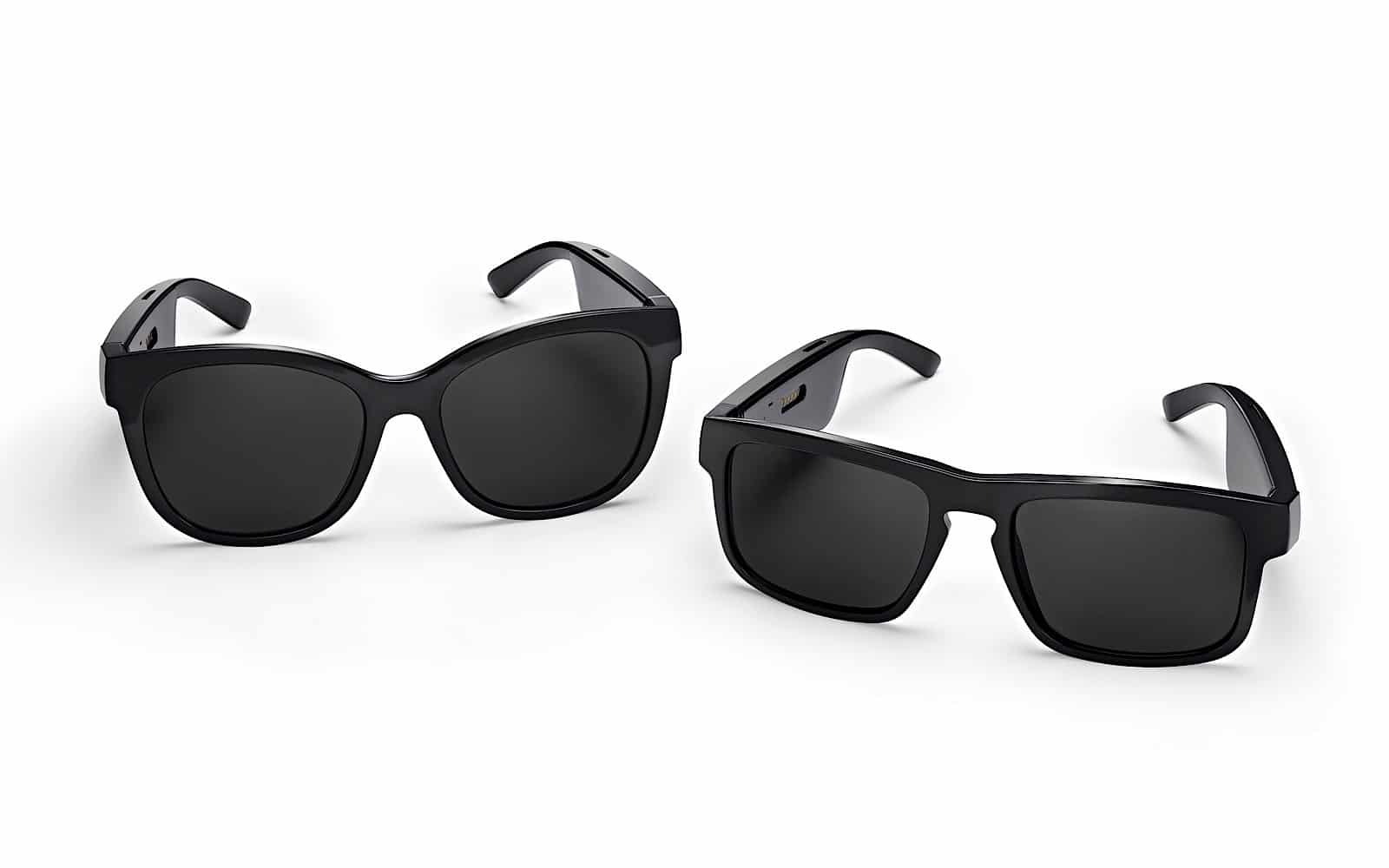 Essentially, while the Bose Tempo seems like the pair to fix the issues of the past, if you don’t like the frame and style, the Bose Tenor and Soprano focus the fixes to specific areas, such as controls and prescription lenses, which all appear to support.

Locally, Bose Australia plans to launch the Bose Tempo, Tenor, and Soprano for $399.95 each on October 5, though we’re also checking if the 2019 Bose Frames in Alto and Rondo will stick around. It’s pretty clear Bose sees this as a market to stay in, so now it’s just a matter of the company perfecting it, and adding prescription lens support is clearly one of the better ways of doing that. 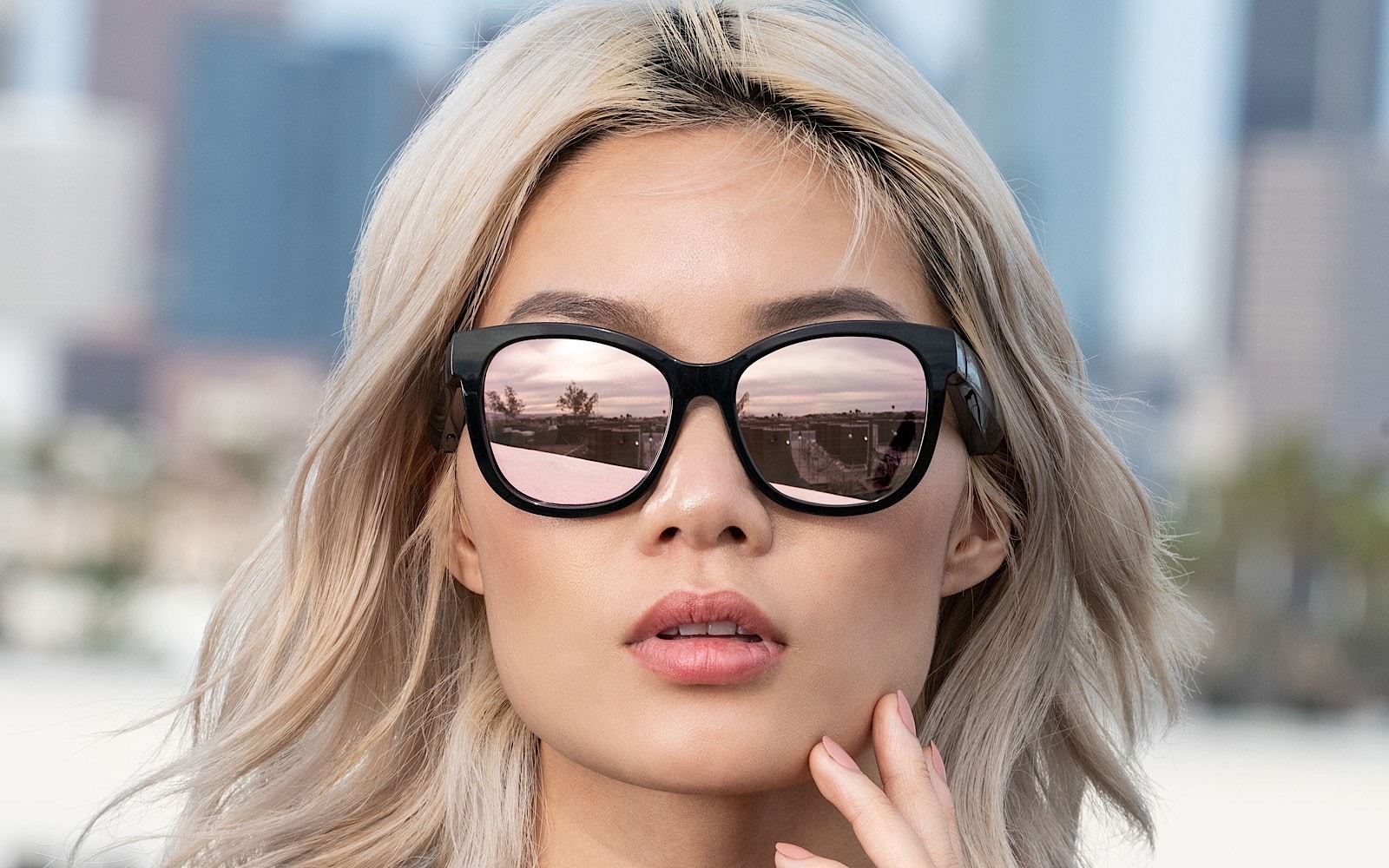