Are you an iPhone or iPad owner that wants to see what’s next and live a little dangerously? The betas are live.

There’s something rather fun about being able to see what’s coming from the makers of products. Technology journalists get to do this on the regular day to day, but not everyone else.

For that to happen, you typically need to have access to an early release of software, and that’s where things aren’t always easy for everyone. Early releases are either known as “alpha” or “beta”, and often mean you can expect not everything to be rolled out, and quite a few bugs being ironed out in the process. Alpha releases come before beta releases, and while alpha releases typically still have features being added, beta releases of software tend to focus on the bug testing overall.

When something goes to beta, you can typically expect a few more bugs than when it’s actually released, but if you fancy yourself someone who doesn’t mind living with a bug or two, some companies will let you dabble and play with the beta to see what’s coming.

Apple is one of those companies, and typically a few months from the release of its next operating systems, it will open up the beta for folks to try for themselves.

And just like normal, it has done just that, as iOS 14 for iPhone and iPadOS for the iPad go into public beta ahead of the next macOS and Apple’s other operating systems. 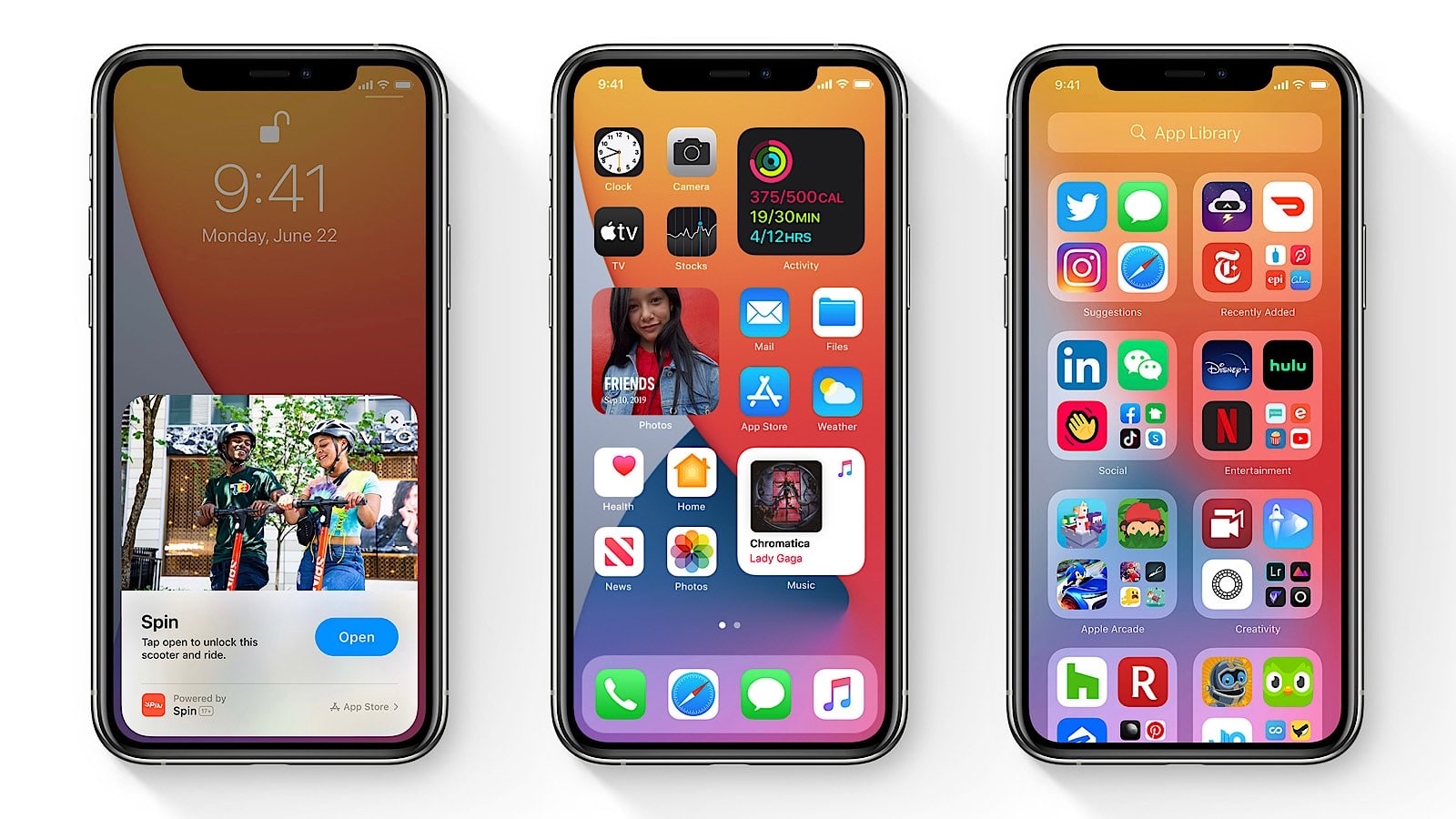 Folks who don’t mind living a little dangerously can find it now at Apple’s Beta Enrolment site, though it’s worth noting that once you make the jump forward (even to a beta), rolling back isn’t quite as easy.

That said, we’ve been running iOS 14 for a few weeks now, and have found it to be more stable than we expected. We’re not going to tell everyone to run out and upgrade, as it is quite clearly still a beta, exhibiting bugs including the camera occasionally not waking up, the camera background blinking out, images just shot from the camera taking an extra half second to sharpen after loading, and very occasionally losing WiFi signal until a restart of the phone is kicked in.

But the iOS 14 beta is a surprisingly stable beta, all things considered.

If you don’t mind putting your iPhone at risk, you’ll find it live now, with the final release expected just before the next iPhone later this year, some time in September. 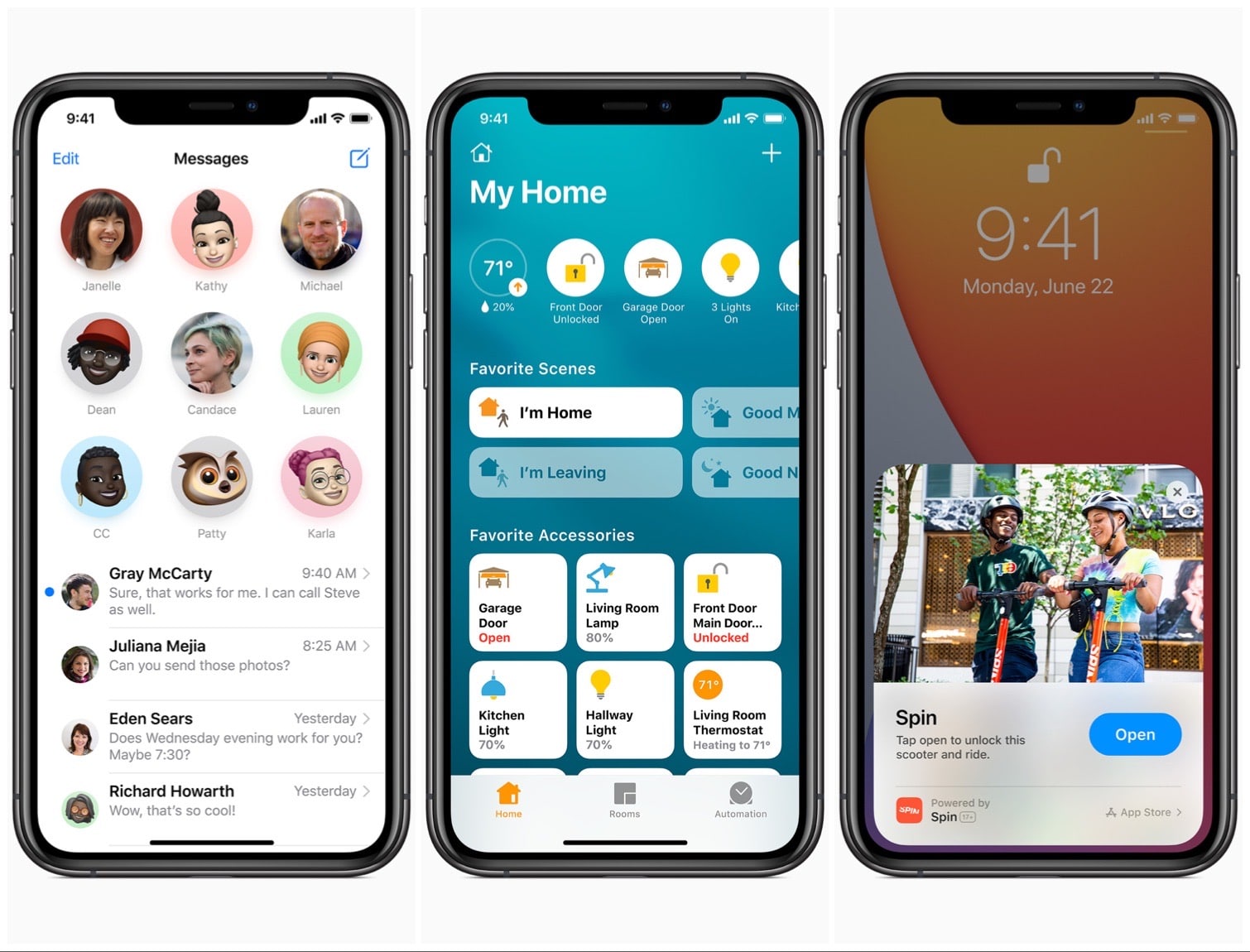