Apple’s iconic desktop Mac with an integrated screen is now an even more capable computer regardless of what you spend, as Apple rolls out new hardware while keeping the design the same.

It’s one of those weeks where it seems like everything is happening. There are phone announcements aplenty on the way, some talk on wearables and headphones, and why not have a computer launch thrown in for good measure, too.

There hasn’t been quite the usual event fanfare, but Apple has used this week to refresh its iMac line, taking both the iMac and its more video-focused iMac Pro and applying some changes to what you get when you spend on the desktop all-in-one from Apple.

First things first: nothing changes in the look. 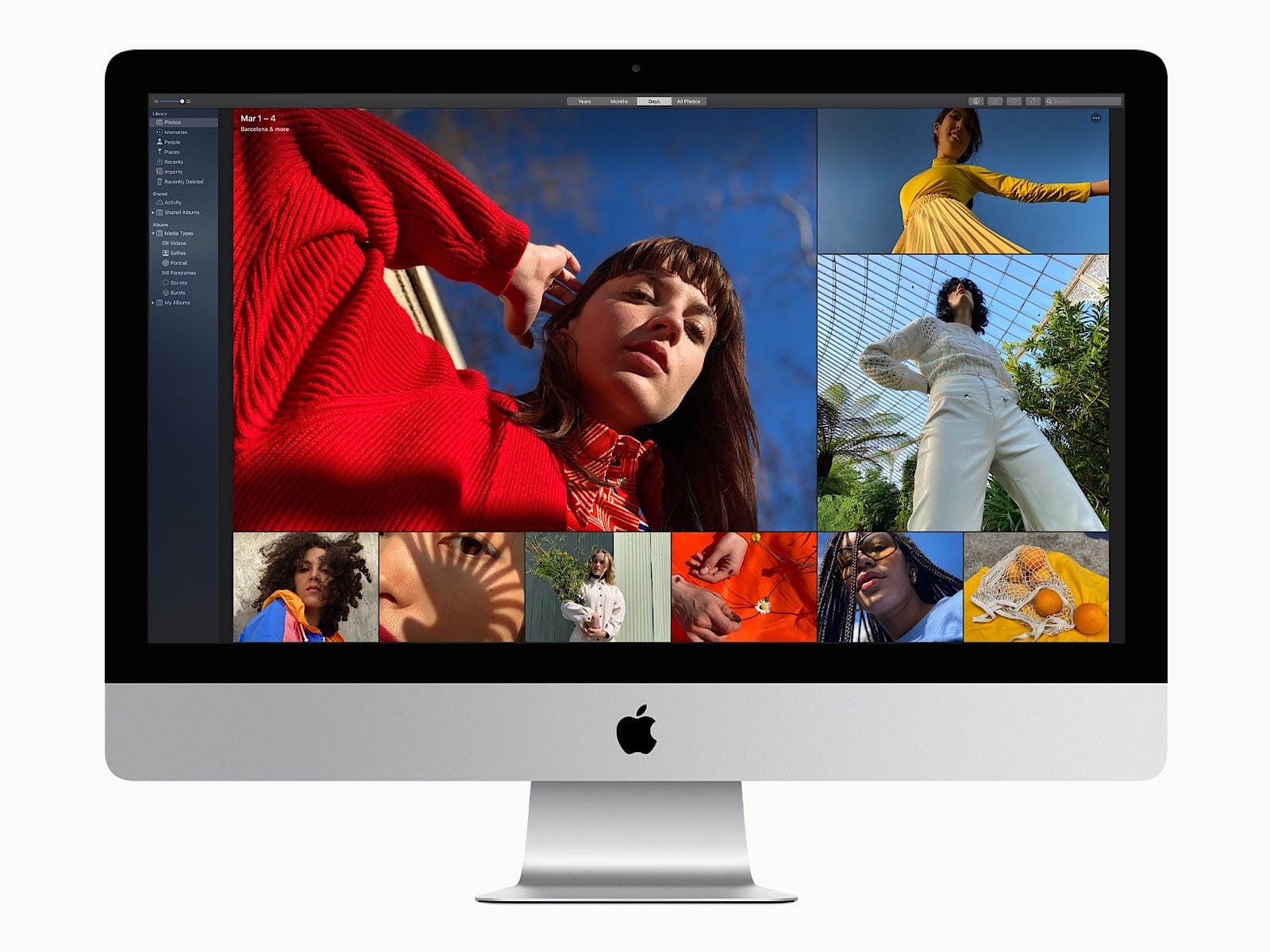 It’s still the same metal encased screen on a stand that highlights minimalism, something Apple has kept in place for years. We wouldn’t blame Apple for adopting the “if it ain’t broke, don’t fix” mentality with the iMac or iMac Pro, and both of these still look like an Alec Guinness anagram (genuine class) as far as desktop computers go.

Inside is where things get interesting, because Apple has learned from its changes to the laptops, changing both the 21.5 and 27 inch iMac models, though most of the work is on the latter.

Across both, solid-state drives are standard, so while you can get one of the hybrid SSD/HDD Fusion Drives, solid-state speed is now a standard option for the 21.5 inch iMac in Australia, starting at $1699 for a 256GB iMac, though it comes with a 7th gen Intel Core i5 processor.

The really notable changes are actually in the 27 inch model (sorry folks who like smaller computers), with 10th gen Intel coming to the entire 27 inch line-up, offering a six-core Intel Core i5 from the $2799 price, and as many as eight cores in a Core i7 found in the high-end. 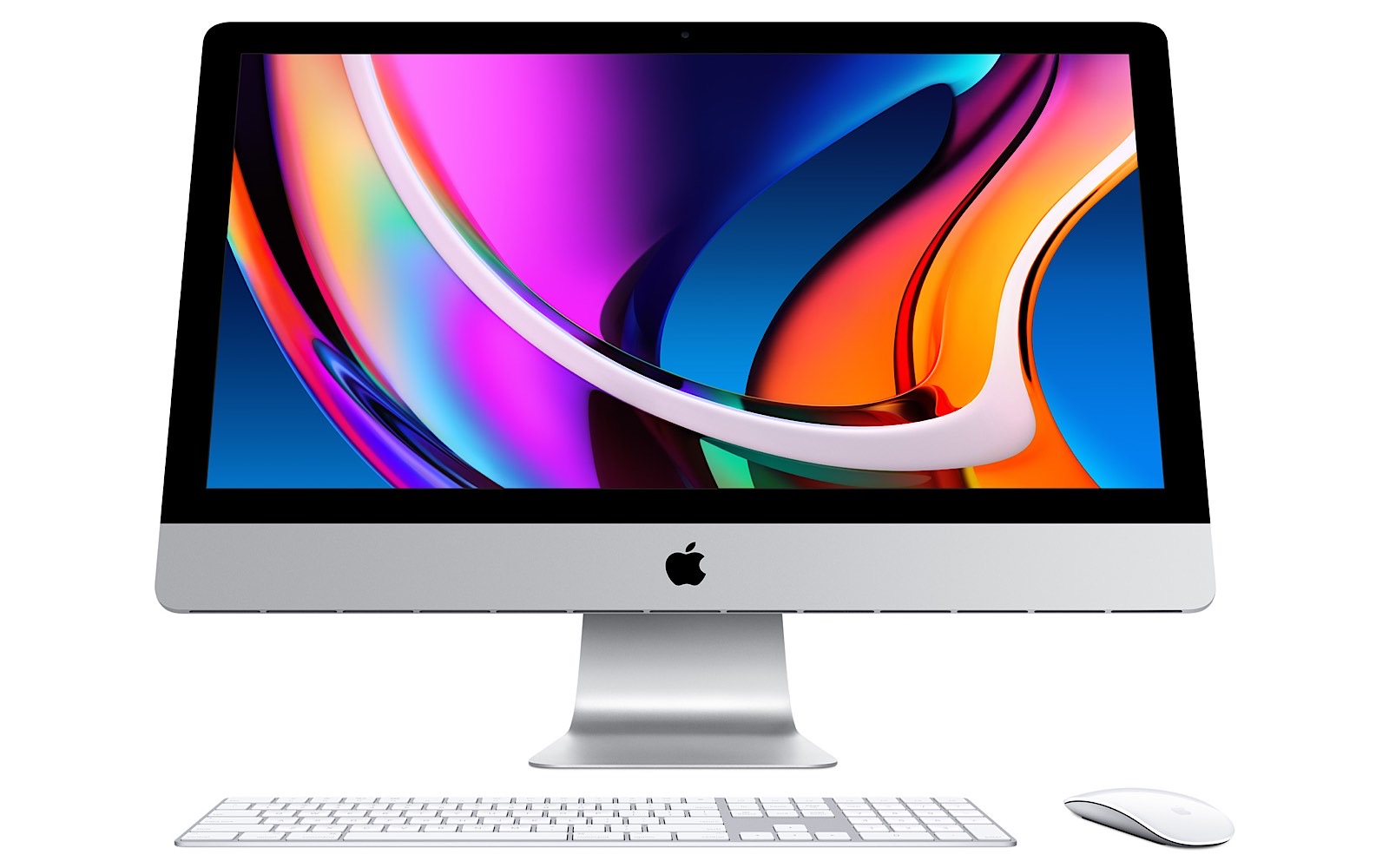 Processing power in the 27 inch is just the start, with configurations supporting as much as 128GB of RAM, changes to video to support AMD’s latest Radeon Pro graphics, the Apple T2 security chip, improvements to the SSD boasting speeds as high as 3.4 gigs per second, and a change to the 5K Retina screen which delivers the True Tone white balancing technology and an option to use the “nano-texture” glass to scatter light more clearly in really bright rooms, an option that comes from Apple’s Pro Display monitor. Alongside these changes, Apple’s FaceTime HD camera also gets a modest update from 720p to 1080p, which still isn’t huge, but you have your phone camera for selfies if you really need them.

The iMac Pro appears to miss out on True Tone and the nano-texture screen coating, but already offered high-end specs so may not need quite as much of an update. What Apple has done for the iMac Pro customer is change the base model, with the $7299 Australian starting price of the iMac Pro arriving with a ten-core Intel Xeon standard alongside 1TB of solid-state storage, though both of these can be configured pretty crazily, supporting as many as 14- or 18-cores, as much as 4TB SSD, and with the 32GB base model memory scalable to a staggering 256GB.

“Now more than ever, our customers are relying on the Mac. And many of them need the most powerful and capable iMac we’ve ever made,” said Tom Bolger, Senior Director of Mac and iPad Product Marketing at Apple.

As for release, these new machines are expected to arrive this week, though whether you’ll be able to waltz up to an Apple Store and get one depends on how many stores around you are still open. Online may end up being the best place to nab one of these if you want one, as things typically don’t close there. 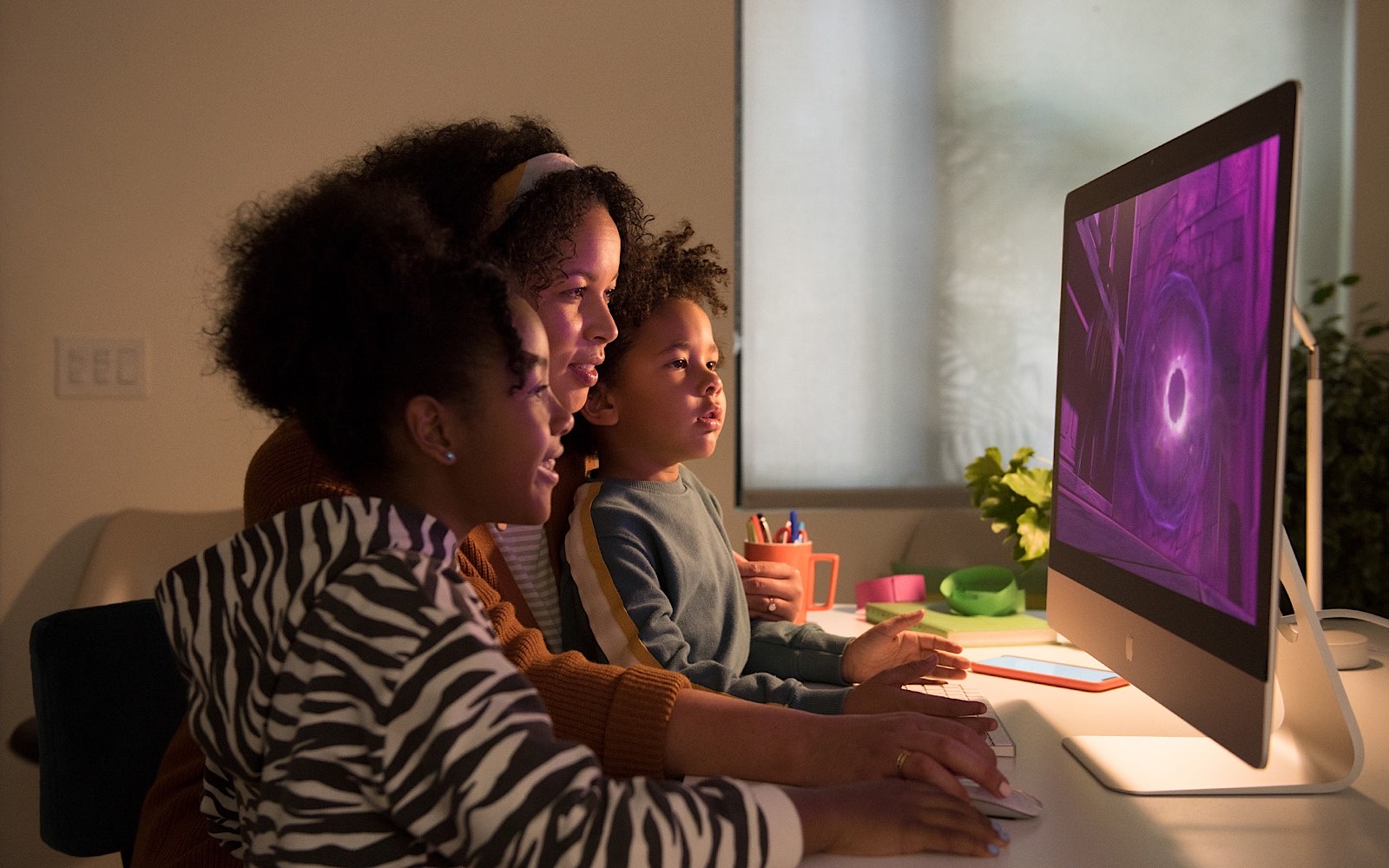