Video editors keen to get a little more done in Apple’s take on the category now have a few more features at their disposal, including one that may help you get more onto Facebook and Instagram.

There’s little doubt that video editing has come a long way, with non-linear video editing the way to go for pretty much anyone and everyone these days. With so much power available on computers, and a camera inside each and every phone — not to mention the sheer number of proper cameras out in the world — filmmakers can assemble their work without needing to have had experience working in a linear fashion, the way editing used to be.

And the technology is still greatly improving. While there are several major players in the video editing world, Apple’s Final Cut Pro is easily one of the major ones, standing out from one of the other heavy hitters, Adobe, which requires a subscription to its Creative Cloud service to get its video editing and effects tools, Premiere and After Effects. Apple has a different approach, and goes for the one-off purchase for its respective takes, Final Cut Pro and Motion.

While Apple asks for a fee once, the software updates keep on coming, much like they do with Apple’s audio editor, Logic, which only recently had an update. This week, though, it’s not Logic that has the attention, but rather Apple’s video editing suite, with its tools getting an update intended to help make things easier for professionals and enthusiasts alike, whether you’re producing a film or something else.

Those of you making something big may find “proxy workflows” useful, with the new Final Cut Pro feature allowing people to edit remotely without having to transfer the entire video file, an issue which could save time massively in this growing work-from-home environment. Essentially, Final Cut Pro is able to build an optimised and more easily accessible remote version of a file for editing, allowing the original video files to be connected later on and the edits kept.

Depending on where the filmmaker lives and where the editor lives, Final Cut Pro’s proxy approach could just save time, while also dealing with massive download issues transferring large quantities of video. 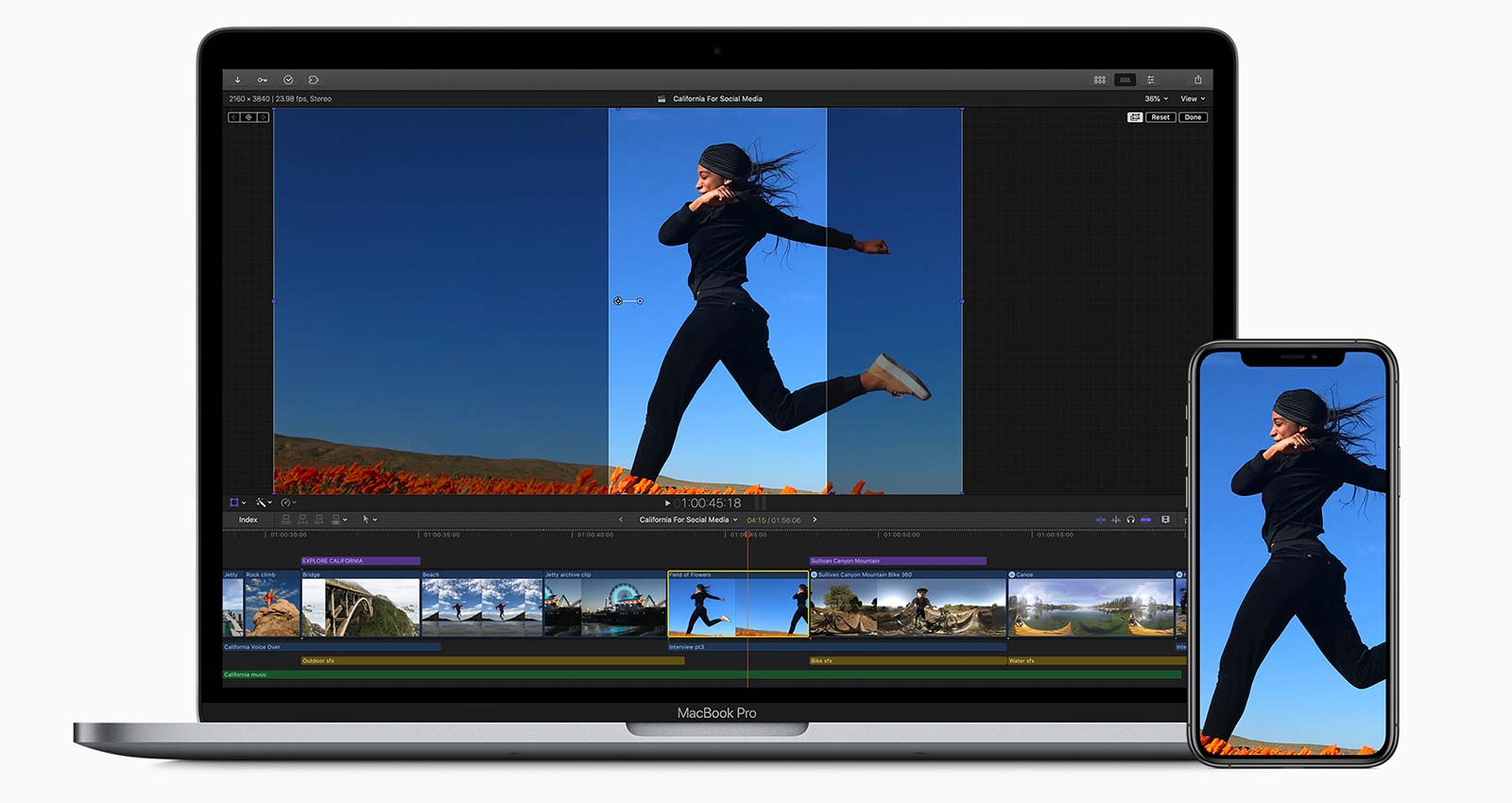 It’s not the only timesaver rolling out in the mid-year 2020 Final Cut Pro update, with Apple using machine learning to automatically analyse and conform video clips to various social media sizes. Essentially, Apple is making it possible to edit a video in a standard size, and then use a form of artificial intelligence to export the video into the more unusual crops used for social media, such as Instagram’s 1 to 1 (1:1) square size, or the taller take Instagram and Facebook can use for social video.

Typically, video editors working to these sizes need to make a duplicate of their video project specifically built for these unusual sizes, something which can understandably take extra time. While you can find projects to speed up the process online, video editors still may have to spend the time making sure the video edits are successful for the social sizes. Apple’s approach in Final Cut Pro may fix that, though we’re yet to find out whether it works with reflowing titles as well as the video.

There’s also more for 3D in Apple’s post-processing effects tool, Motion, allowing the app to import the USDZ 3D objects that can be loaded into Safari, providing a form of 3D animation for editing with. Support for stereoscopic 3D video is also here, handy if you’re looking to make stereo-separated 3D video, plus 360 degree footage works in Final Cut Pro, too. 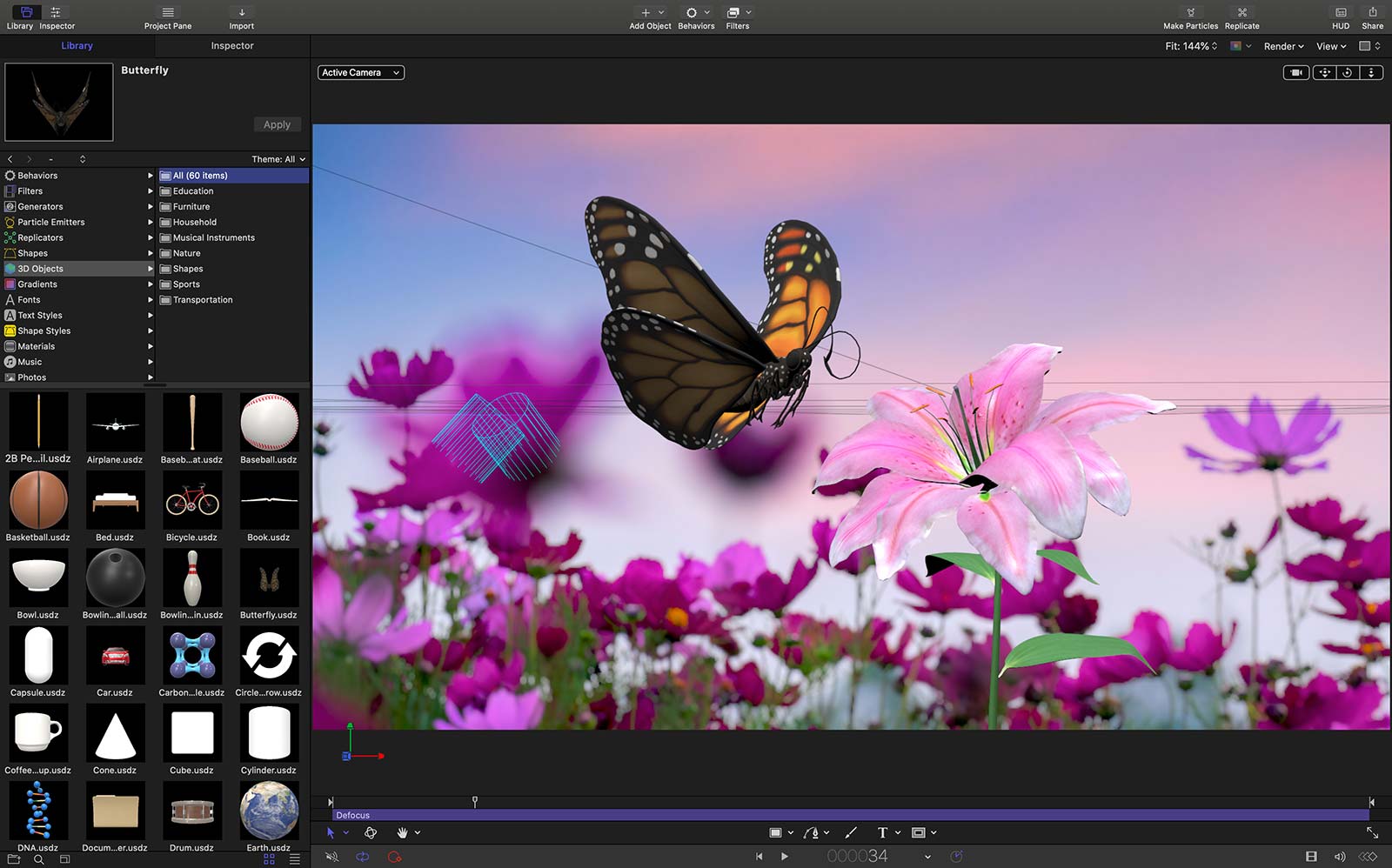 Oh, and there’s also support for Canon’s 8K Cinema RAW footage, something you may find with the upcoming Canon 8K camera, plus support for grading in Compressor.

All up, it’s a bit of a feature addition to Apple’s long-running Final Cut Pro video editing application, and one that won’t cost current customers anything extra. Much like the recent Logic updates, owners of Final Cut Pro, Motion, and Compressor will see the changes shortly, while folks that don’t can find each on the Apple App Store for macOS, with Final Cut Pro available for $499.99, while the other apps can be found for $79.99 each respectively. 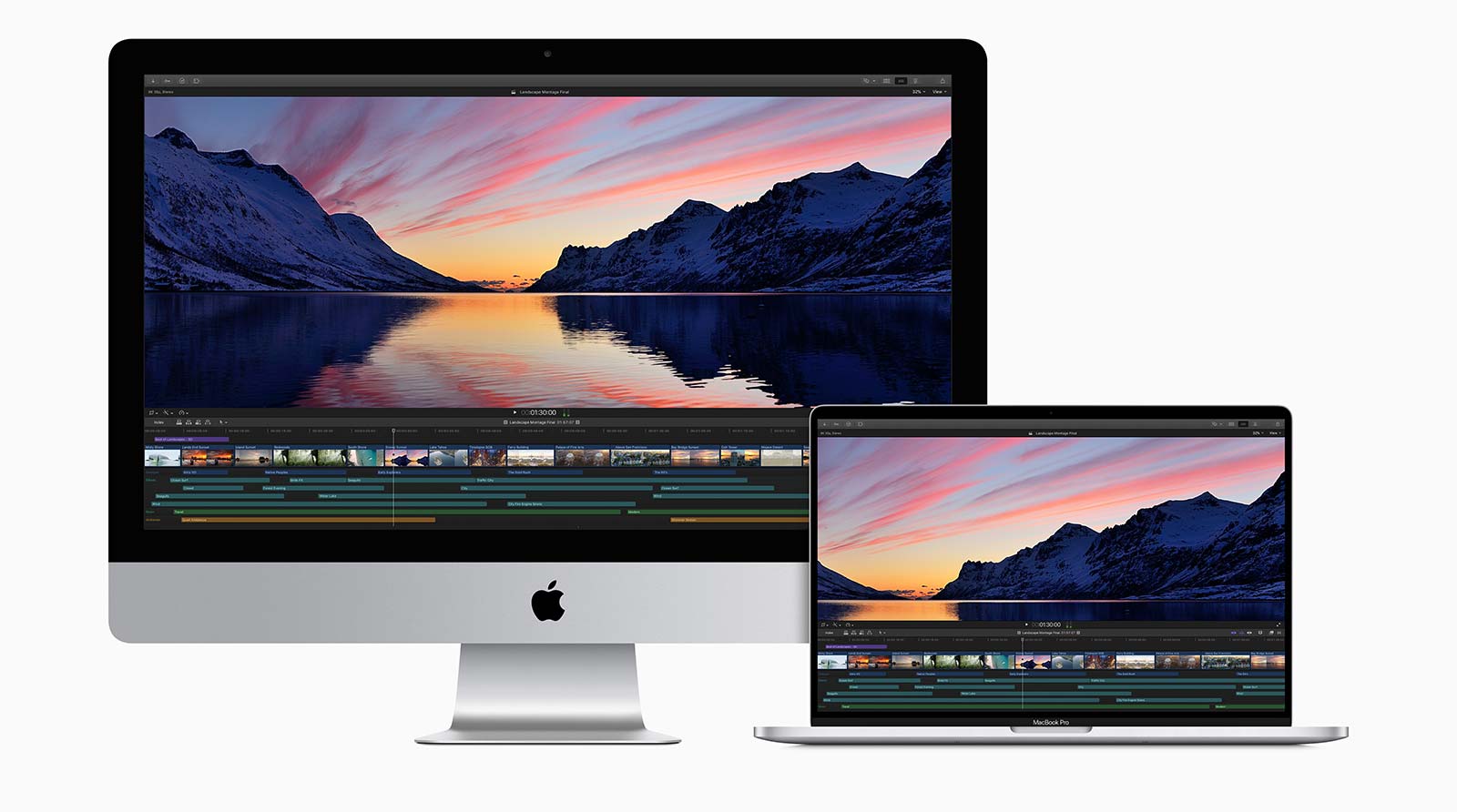