Apple focuses on the mid-range with $749 iPhone SE

When it comes to buying a new phone, it’s hard to look past the iPhone: while it’s one of the higher priced phones, and has been for some time, the amount of quality and consistency Apple seems to nail is pretty much a known quantity.

Between the fast processor, the app ecosystem, focus on design, and a camera system that usually handles itself pretty well, the iPhone is one of the nicer phones you can look at.

Yet it’s not always been that way. There has been an inexpensive iPhone in the past, and it arrived several years ago in the “SE” range, a model that borrowed the look and feel of an older iPhone, but updated the insides to bring an iPhone to a more affordable price point.

Apple hasn’t offered an iPhone SE for over a year now, but rumours have been floating about a new SE model for the past few months, which makes sense given the announcement this week.

Coming in April, the iPhone SE is back, reviving yet another successful iPhone model and updating the insides. 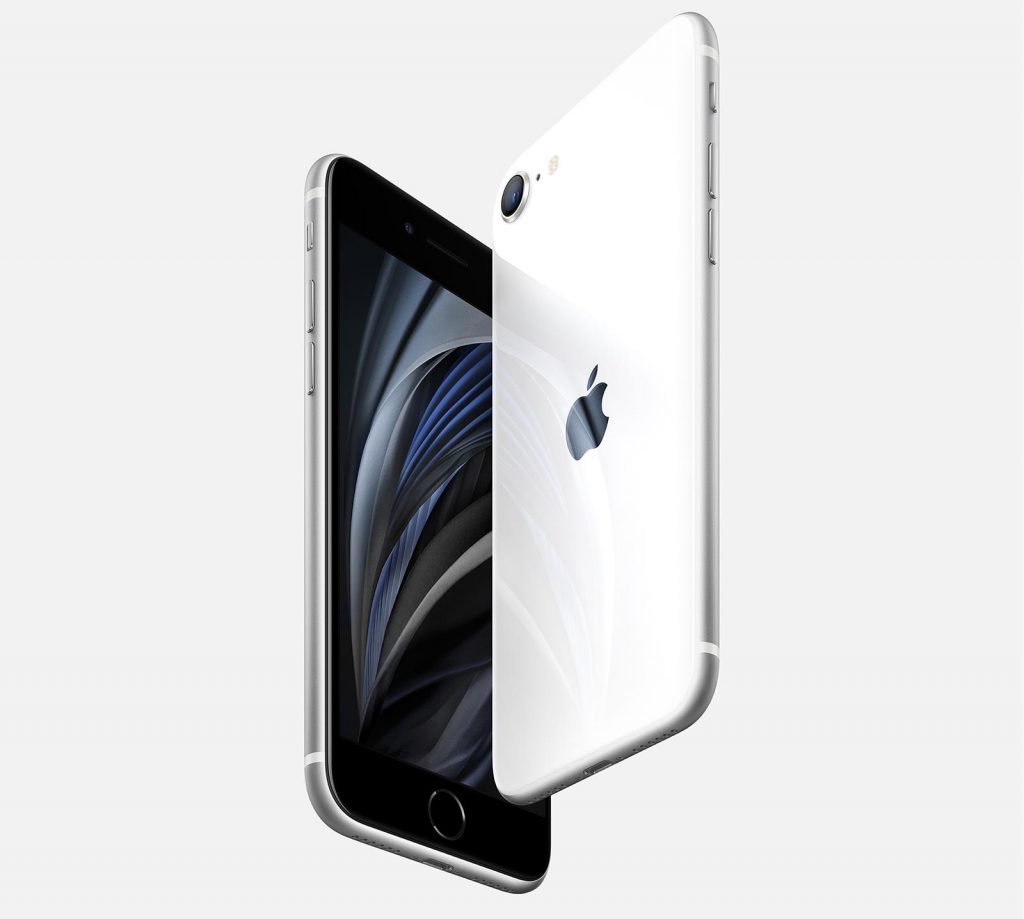 While Apple’s current iPhone range is focused on full-screen iPhones, the 2020 iPhone SE looks more like the iPhone 8, offering an almost identical body complete with a 4.7 inch Retina HD screen encased at the top and bottom with a Touch ID fingerprint sensor home button.

Much like the iPhone 8 did, there’s an aluminium and glass design, complete with IP67 water and dust resistance, and no headphone jack. For all intents and purposes, the 2020 iPhone SE looks a lot like 2017’s iPhone 8.

On the inside, however, it’s more like an iPhone 11, sporting the Apple A13 Bionic processor, the same eight-core chip you can find in the iPhone 11, iPhone 11 Pro, and iPhone 11 Pro Max.

Apple has paired it with the same sort of connections you can find on the iPhone 11, with 802.11a/b/g/n/ac/ax WiFi 6, Bluetooth 5, and gigabit 4G LTE, making it fast for use whether you’re home, or out and about.

The other focus is the camera, which keeps to a single-lens design like the iPhone 8, but instead seems to borrow the camera from the iPhone XR, delivering a single 12 megapixel camera with support for portrait mode. That means Apple is using machine learning smarts to make the background go all soft in portrait modes, and it also extends to the front-facing camera, too, which is a 7 megapixel camera.

All of this arrives in what is basically Apple’s answer for the mid-range market: an iPhone 11 packaged as best as possible inside of an iPhone 8, and priced from $749.

“The first iPhone SE was a hit with many customers who loved its unique combination of small size, high-end performance and affordable price,” said Phil Schiller, Senior Vice President of Worldwide Marketing at Apple, adding that “the new second-generation iPhone SE builds on that great idea and improves on it in every way — including our best-ever single-camera system for great photos and videos — while still being very affordable.”

Locally, the new Apple iPhone SE will see release on April 24, with pre-orders going into effect from April 17. As Apple Stores are closed around the country, you won’t be able to go into an Apple Store to try one for yourself, though other electronics stores may have it ready for viewing, and of course, there’s availability from plenty of online outlets, as well. 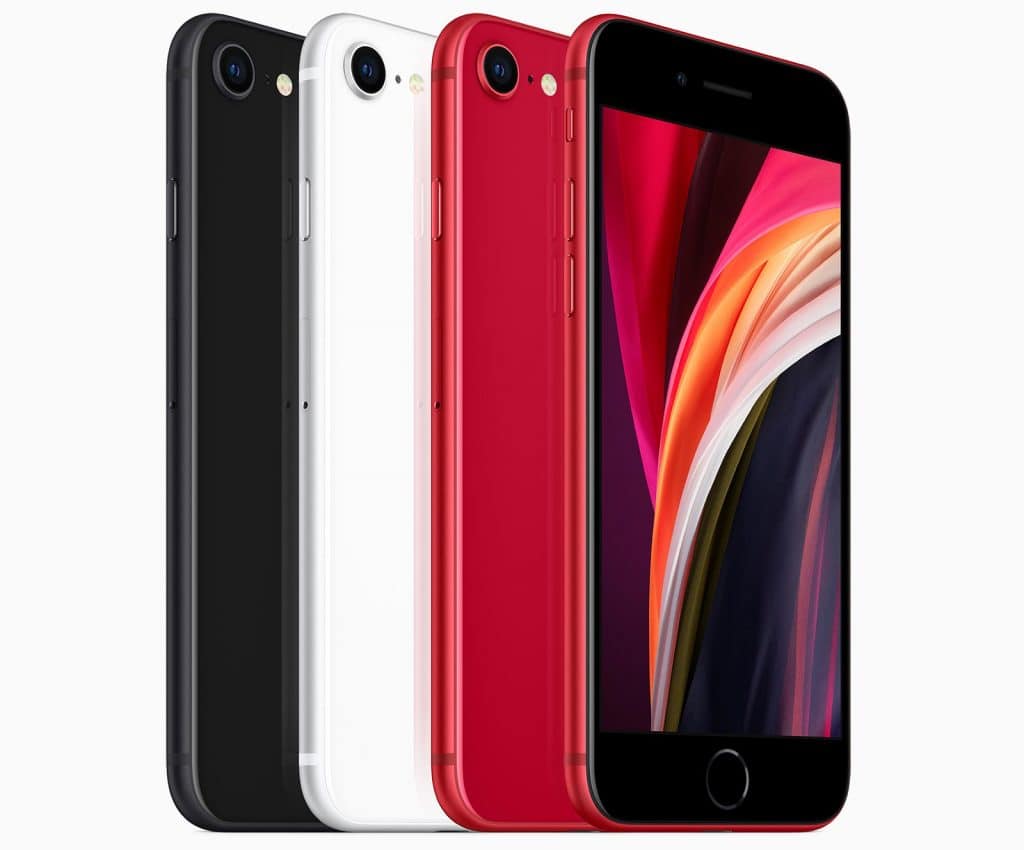