It’s disgraceful that some people are still using homophobic language, but if you find it hurtful, there’s now a way to replace it with something a little less coloured and more colourful.

Even though we live in an inclusive society, you’ll still find some people that refuse to get along, and believe their right to be rude supersedes someone else’s right to a happy existence. You can find rude and bigoted people wherever you go, but it seems so many come out to play when someone’s gender is being questioned.

It’s crazy to think people still believe anything is wrong with being gay, and yet there are still people both online and offline doing what they can to make others feel unwelcome.

Offline, you can call our homophobia or ignore the person, realising they’re probably just yet another example of yesterday’s news.

Online, however, and the words can cut deep.

While an offline argument of a bigot yelling about like a homophobic trash fire is just enough to get you to turn the other way, online examples of bigotry can feel harder to escape, short of closing the window or tab and hoping you’ll never have to return.

Yet recent research commissioned by ANZ bank has revealed the almost 80 percent of the LGBTIQ+ community in Australia has been a victim of derogatory language in the past year, a number that is staggeringly high. Frustratingly, just over a quarter of LGBTIQ+ adults say the first time they were a victim of this type of language, it came from a friend or family member.

Offline, this can be pointed out, telling that person that words that are hurtful are not acceptable, though ANZ’s research says that 66 percent of the LGBTIQ+ community would not call out homophobic language directed at them.

To at least help with an aspect of this, ANZ is adding an extension to the Chrome web browser to deal with poor and derogatory language in a slightly more positive approach: it’s rainbowing the living fluff out of this bad language. 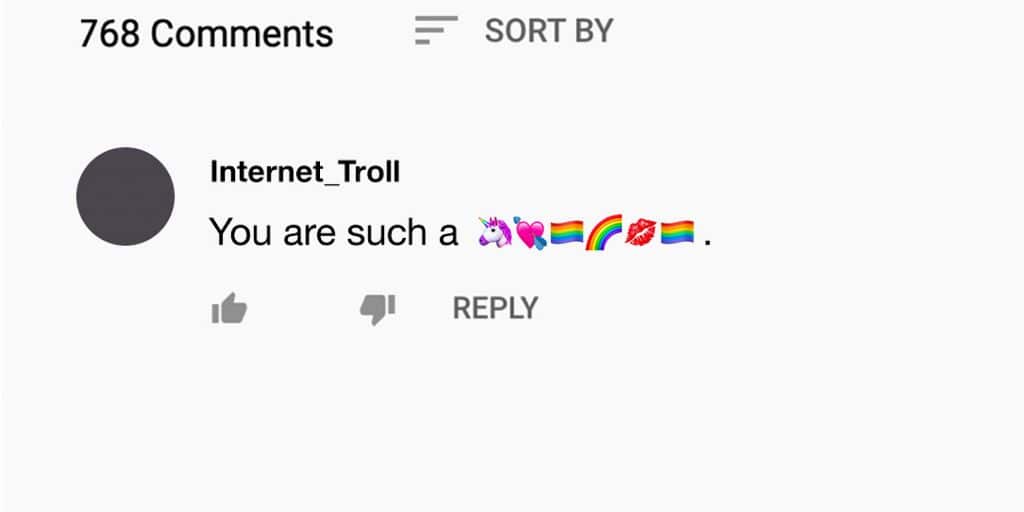 Called “The Hurt Blocker”, it’s an extension that will replace derogatory words and slurs with images of hearts, unicorns, and rainbows, hopefully lessening the impact of the sort of words people use to describe people when they are homophobic.

Essentially, the extension picks up on text rendered in the web browser, looking for specific words and replacing it with emoji instead. However it won’t work in videos or images, and looks to provide a semblance of warning for users looking for a way to escape some of the trolling found online.

While it won’t work on the likes of Safari, Opera, or Edge, and isn’t built for Chrome on mobile or tablets, it will potentially give desktop-based Chrome users the ability to address any potential language concerns by replacing words with emoji quickly and easily.

Chrome users on Windows and macOS can find The Hurt Blocker extension here. 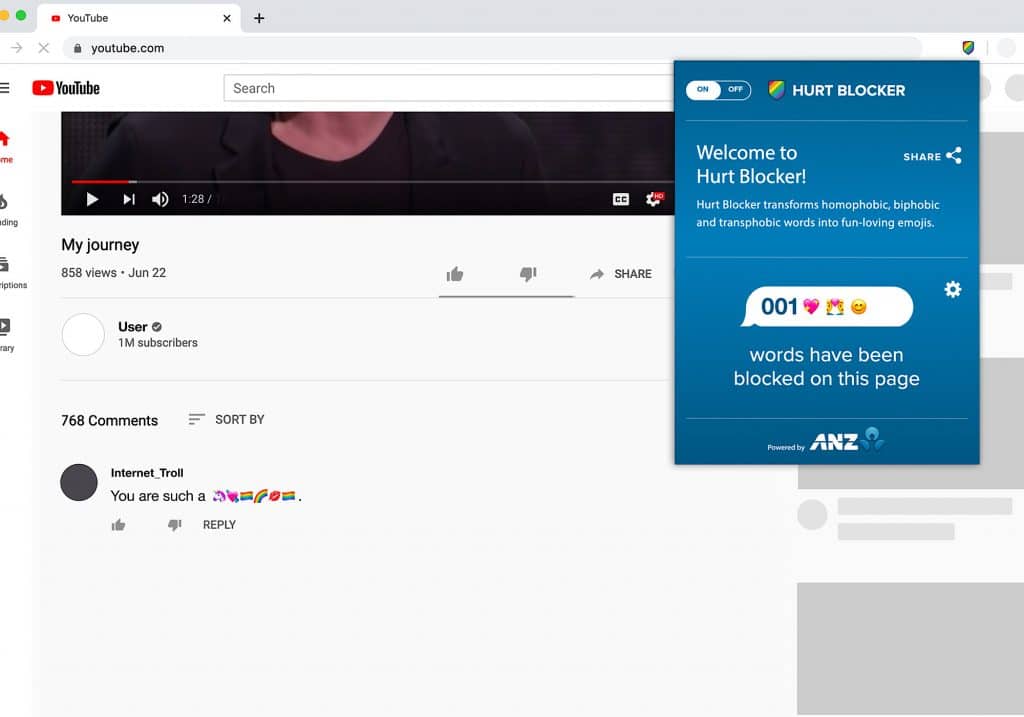 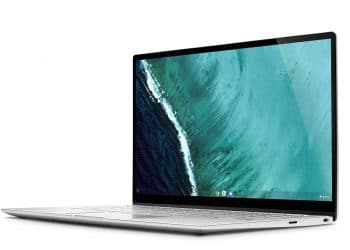