Gaming laptops are getting thinner, but they’re still big and bulky. Alienware’s Concept UFO is something else entirely.

If gamers have always wanted to take their PC gaming experience beyond the desk, there are plenty of gaming laptops, but they too can be quite big. They’re getting slimmer and smaller, and some brands have managed to reduce the thickness and weight considerably, but they’re also still somewhat large for mobility.

However a concept unveiled at CES 2020 could just take mobile PC gaming to a new place, as the company shows off a gadget made to take high-end gaming somewhere new: a portable PC gaming console of sorts. 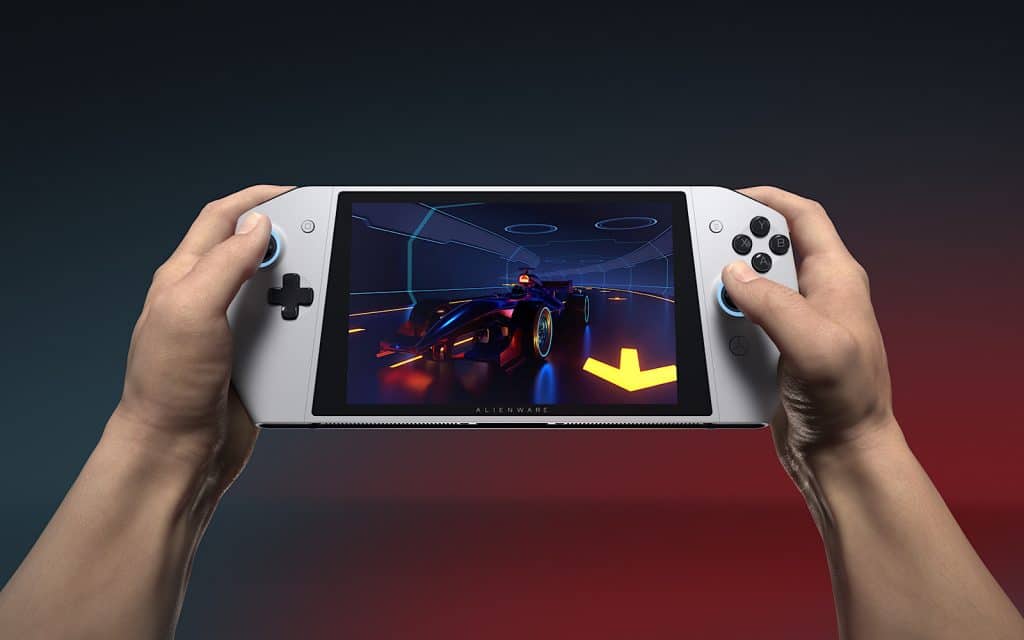 Built with Intel’s Core processors and equipped with what appears to be an 8 inch touchscreen flanked by controllers on either side, Dell revealed Concept UFO, an idea that could be coming in the very near future. The controllers are detachable, and there’s even a kickstand at the back, plus a 10th generation Intel Core processor, making it a proper computer, yet one that just so happens to halve controllers you can use.

Alienware has reportedly spent months testing the buttons and working on the battery life, but you’ll find WiFi, Bluetooth, and Thunderbolt, because while Alienware’s Concept UFO looks like a big portable gaming system, it’s essentially an Alienware computer made to fit a different purpose.

One thing you won’t find is pricing or availability information about the Alienware Concept UFO. While it offers a glimpse into the ideas Alienware is dabbling in, there’s no expectation of release date or price, so you’ll just have to wait for the moment and hold tight. 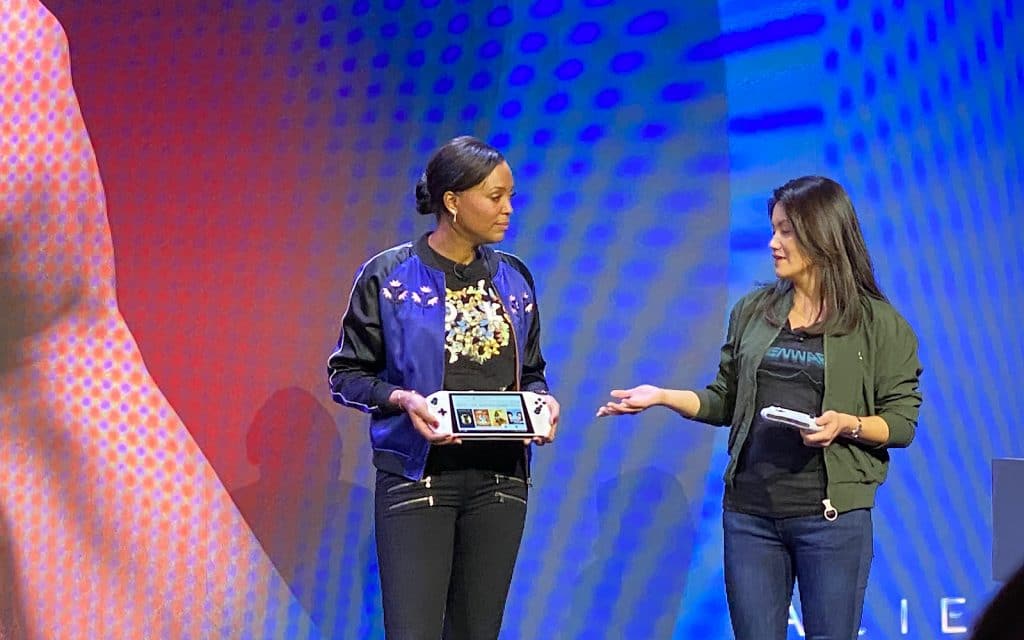