The foldable phone revolution restarts now. Kinda. Sorta. Only in Korea, with other parts of the world to come.

It didn’t quite have the start Samsung expected, but it’s back with a vengeance, and aiming to be better than ever: the Galaxy Fold is back.

Touted as one of the world’s first foldable phones, the initial launch of the phone-tablet hybrid was marred with problems that caused it to break in the first few days, and thus was pulled back for repairs.

Samsung has apparently been working to improve the durability considerably, and now the Galaxy Fold is here, or kind of, anyway, launching to South Korea this week, with a handful of countries shortly after.

Little about the hardware has changed, we’re told, and aside for some durability improvements, the Samsung Galaxy Fold is still a 7.3 inch phone then opened flat, and a 4.6 inch phone when closed, featuring two screens that push the concept of the phone and a tablet into a new direction.

There are two models being released, with a 4G Samsung Galaxy Fold and a 5G Galaxy Fold in select countries, as well, but Australia isn’t on the immediate release list for either of them.

South Korea is the first to get the Galaxy Fold, seeing it this week, while September 18 is the launch date for France, Singapore, Germany, and the UK.

Locally, Samsung has said that the “Samsung Galaxy Fold will launch in Australia with local pricing and availability to be confirmed closer to local launch”, which is a nice way of saying there’s no date yet, so don’t expect the price until the date is decided.

One thing you can bank on is that the Samsung Galaxy Fold won’t be cheap, and will likely hit close to a $3K mark in Australia, if it doesn’t go beyond it. We’ll let you know if and when we have confirmation, which we suspect will be after the iPhone launch next week. 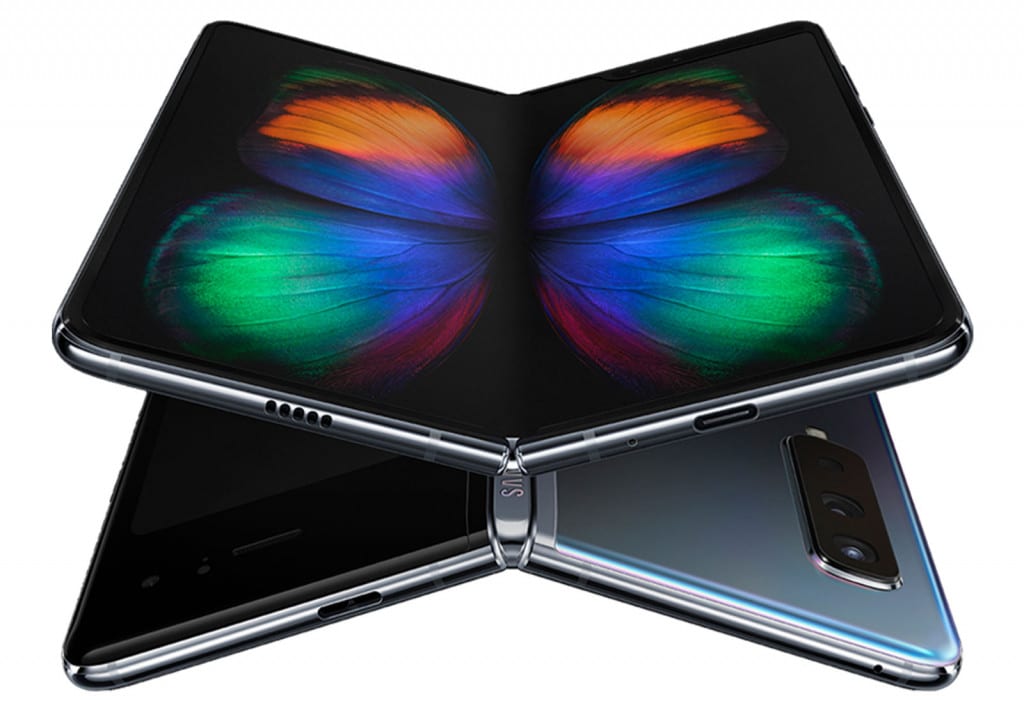 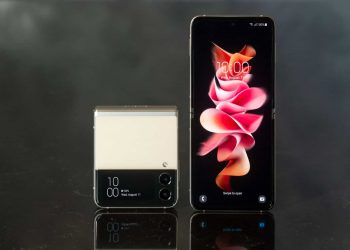