The Nintendo Switch is definitely one way to get your mobile game on, but your mobile can do it too, and now there’s a controller that looks to bridge the gap.

Smartphones are a fairly formidable gaming system, and while not every title that lands on other proper game consoles lands on Android or iOS, quite a few do. The simple fact is you can get your game on fairly well with your phone, and while touching the screen may not be as cool as a dedicated controller, few controllers are made to wrap around phones, not in the way portable gaming systems have it.

Portable consoles typically have you grip their devices in way that means each hand gets to have a play in the game, typically throwing a button or pad under each thumb, a few other options if there are triggers. The problem is there aren’t many devices made for phones like that. Motorola has offered one for its modular Z phones in the past, and we suspect you could find an iPhone-based variant if you looked hard enough, but if you have a Samsung or a Huawei phone, you’ve been out of luck.

Razer is coming to the answer, though, launching a gaming controller made for Android phones that can also be pushed together to become a controller for Windows, as well.

It’s a device called the Razer Junglecat, and it may recall memories of the Nintendo Switch, because the controller is a little like one, except made for and Android phone. There are two sides for it, each with a joystick and a shoulder button, with the left featuring a directional pad and right featuring the four buttons you might expect from controllers these days.

The Junglecat is powered by a rechargeable battery that takes its power from USB Type C, but it talks to a phone or tablet through Bluetooth, making it fairly easy to setup. There’s also an app to let you customise the controls and thumb-stick sensitivity, just in case default is too sensitive for you. 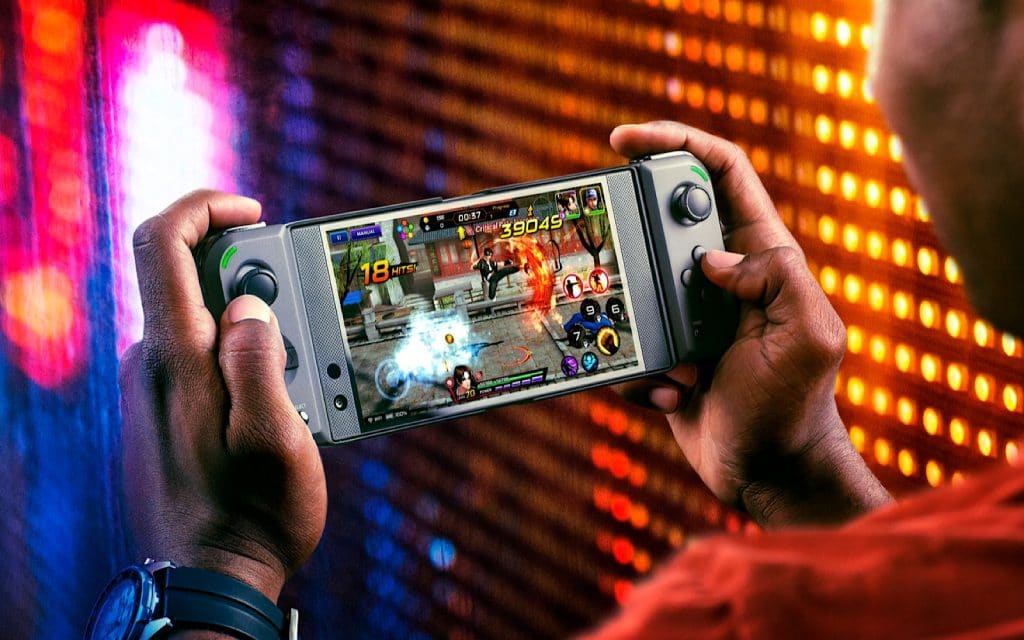 There is a catch to the Razer Junglecat’s phone compatibility, though, because it will only connect to a phone with an included phone case. It’s worth remembering that every phone is designed differently, and so short of Velcro, elastic, or duct tape, there’s no way to make a gadget that sticks to all phones.

Razer’s solution to this is to have a special case that allows the Junglecat to connect up, which means it will only attached to the sides if you have the right phone. For the Junglecat in Australia, and most of the rest of the world, the “right phone” is either the Samsung Galaxy S10+, Huawei P30 Pro, or rather unsurprisingly, Razer’s own Razer Phone 2.

Outside of the case, the Razer Junglecat gamepad should still work with other Android phones, but only on the outside, and you may want to prop your phone up using a case with a stand, playing games on it wireless at arm’s length.

You could try to mount it yourself if you wanted, using something like Velcro to another case, though it may not give you the strength or rigid design the proper case will have, so it’s worth keeping in mind that if you want the Razer Junglecat, you probably want one of the phones it has been designed to work with.

In Australia, the Razer Junglecat can be found for just under $170 ($167.95), with the American model coming with a smartphone case for the Galaxy Note 9. That suggests Razer does have other cases you might be able to buy that are compatible with other phones, so if you have something else, it might be worth sending Razer’s support team a message and checking whether you can get that case separately. 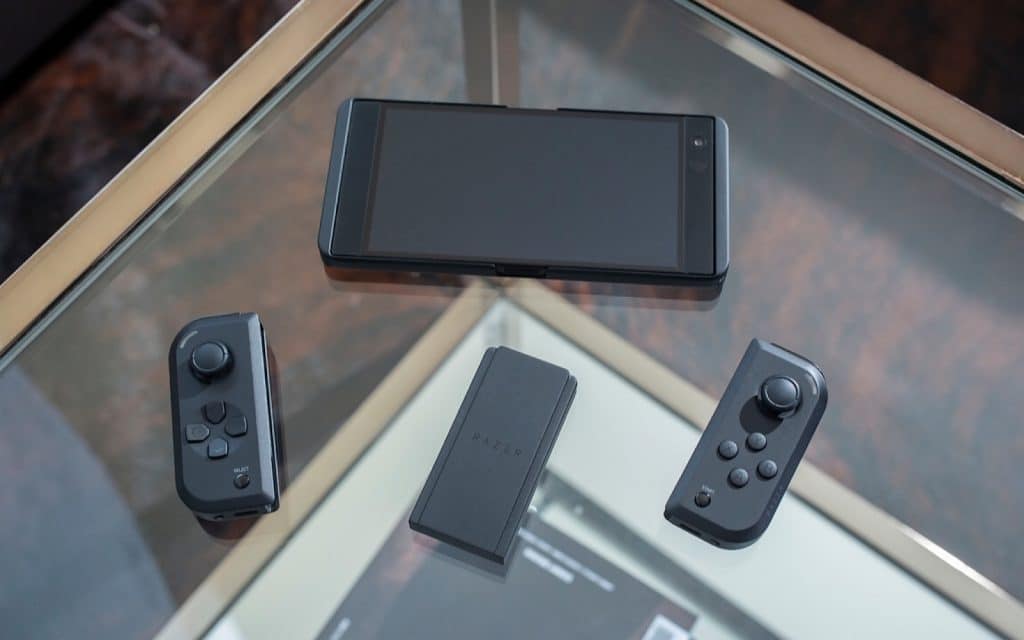 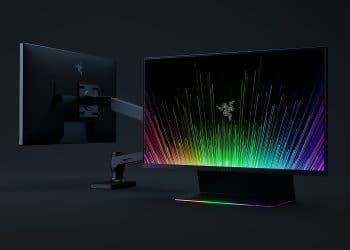