Panasonic bakes a crusty loaf with at home on demand

Bread machines have largely been the same for a decade or two, but Panasonic’s latest twist on the tech will mean store-like loaves are within your kitchen’s regular reach.

There’s nothing quite like the smell of waking up to bread baking, though it’s something that only comes through one of three ways:

That last one is the sort of thing a bread machine has provided for well over a decade, and by and large, the technology of a bread machine hasn’t changed: it churns the dough, helps it to rise, and eventually cooks it, often resulting in a loaf of bread that is hard at the bottom and a bit softer up top, similar to the sort you might slice.

If you wanted something that was crusty on top, you had to either make it yourself or go out to the shops for, but Panasonic has been working on a fix for that. 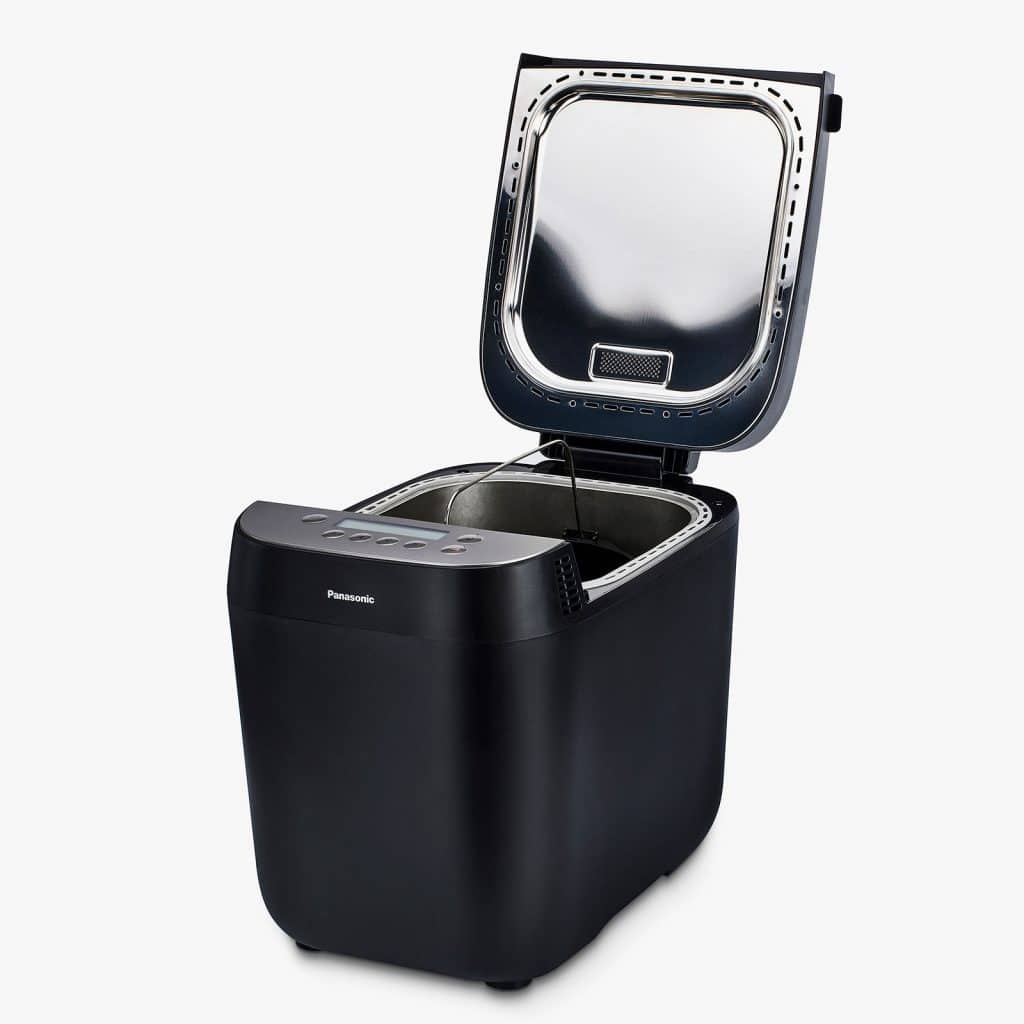 It’s coming in the Panasonic SD-ZP2000, a name that doesn’t exactly roll off the tongue, but does provide something aimed at getting the top of bread loaves crusty: an inner lid that can reflect the heat and act as a way of ensuring a better bake around the entirety of the bread, not just at the bottom or sides.

The inside of the ZP2000 is ceramic, providing a pan that helps ensure a stable baking temperature, as well two temperature sensors to make sure the temperature is where it needs to be, gauging both inside the machine and outside to work out the appropriate temperature needed during rise, rest, and bake.

“Panasonic has a strong heritage in baking and the SD-ZP2000 will ensure this easy, new and innovative solution becomes a popular choice for every Australian kitchen,” said Chasnyn Ousmand, Product Marketing Manager for Small Appliances at Panasonic in Australia.

While hard-crust loaves are part of the ZP2000’s feature list, the Panasonic machine also supports a range of other breads, including softer loaves, brioche, raisin bread (and therefore raisin toast!), gluten free breads and cakes, and even bread and pizza dough, as the machine doesn’t actually to run like an oven if you don’t need it, too.

Bread machines can also be used to make jam, meaning you don’t have to rely as much on a pot on the stove to make holiday presents if you don’t want to, having it all take place in a small appliance.

And yes, there is still a timer, with the Panasonic SD-ZP2000 offering a delay of up to 13 hours. If you have a vague idea as to when you’d want the bread to be finished, you can punch in your time and wake up to the smell of fresh bread. 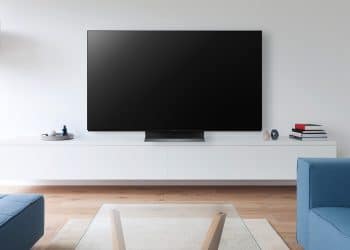 The Wrap – Tech Takes Its Toll