Motorola’s budget E6 Plus gets a big screen, two cameras

Even though phones are hitting well into the thousands of dollars now, it’s pretty clear not everyone has that sort of money to burn.

The reality of smartphones is that they can be expensive, but they don’t need to be, and it is possible to spend much less than the thousands pitched by Apple, Samsung, and other players to still get something feature packed these days. Comparing the quality between those models will likely be very different, but you don’t have to sacrifice on features.

In fact in some areas, a budget phone may actually outperform an expensive phone, such as in the battery department.

That was certainly a point we noted last year in Motorola’s E5, a surprising phone that earned it an award in the 2018 Pickr’s Best Phones, where it picked up the best battery life of any phone that year, achieving 60 hours of charge.

While the performance was a little under what we’d like, the battery was nothing short of impressive, and a year on, Motorola is back with the latest take on the E-series for Australia, now called the Motorola E6 Plus.

A little bigger and a little more featured, the Moto E series for 2019 offers a big 6.1 inch screen that takes up much of the front, two cameras on the back, and a large 3000mAh battery.

Granted, the Moto E6 Plus battery isn’t quite as large as the Moto E5 from 2018, a loss of 1000mAh compared to the 4000mAh in the E5. That’s suggestive that we probably won’t see quite the same extent of battery life between the models, though we could be surprised.

Rather than a battery battler, we suspect the focus of the 2019 Motorola E-series is feature value, driving that big screen and dual camera system, as well as support for a facial unlock and fingerprint sensor for just under the $200 mark.

It also gets something we’ve not seen for a while: a removable battery.

If you remember the good ol’ days when phones could be opened up and had their batteries replaced to give them more battery life because you had an extra battery, that’s the model Motorola is going for. The kicker here will be if the official batteries can be found for sale alongside, or whether you’ll have to turn to somewhere like eBay to find them. Where ever you find the Moto E6 Plus battery, you may be able to change it out when the battery life gets you down.

Alternatively, there’s always the battery power brick, which many of us are carrying around, as this will still be supported here. While Motorola has kept with microUSB as the main charge port in the Moto E6 Plus, you can definitely still plug that into an optional power brick (or even a power point) to keep that power going if the battery doesn’t quite live up to expectations.

Regardless of what the power does, you’ll find the Moto E6 Plus in stores shortly for $199, arriving on shelves at Officeworks, The Good Guys, Big W, and Mobileciti. 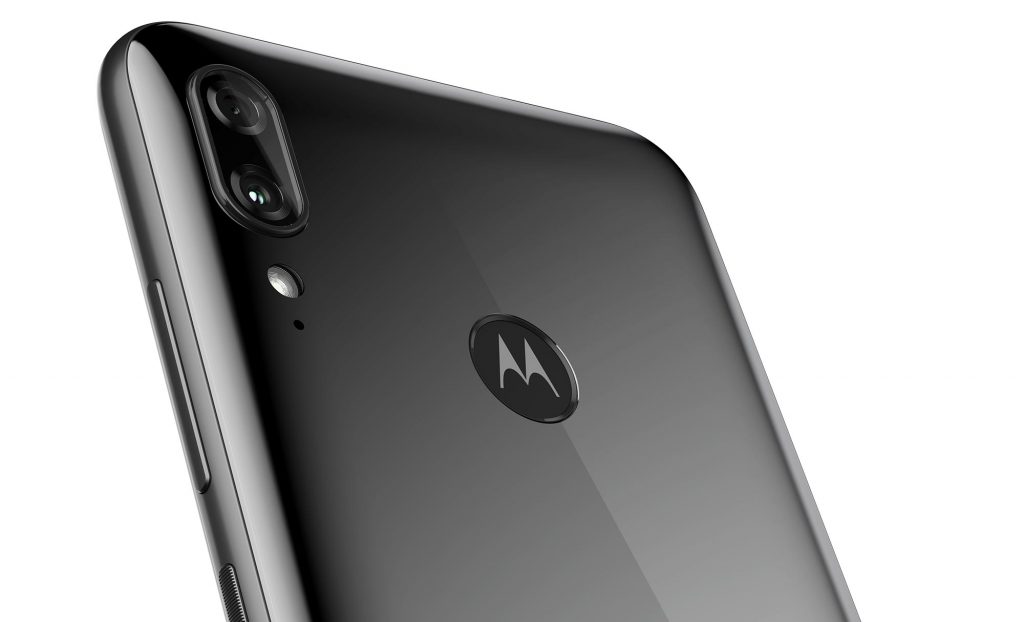