The first phones with 5G are announced, so what about the first laptops? There’s one of those this week, as well.

The world of 5G is here to change your mobile online experience, but mobility means more than merely your mobile phone.

Mobility stretches to other areas as well, such as with your computer, because obviously it can let you take your work and life to go in a larger screen, complete with a keyboard, mouse, and depending on how it has been built, a touch more versatility than you might expect.

There are laptops and tablets out in the world that have been 4G enabled for quite some time, but with the next step in mobile development being 5G, it makes sense to see some of those as well.

And that’s exactly what has happened this week, as with Lenovo and chip-maker Qualcomm using Computex to show what it says is a world first in a 5G PC.

The concept doesn’t have a real name yet, and is known only by “Project Limitless”, with Lenovo and Qualcomm teaming up to build a laptop take uses Qualcomm technology for the computer, complete with Snapdragon X55 5G modem, which means the laptop should be able to jump on to a 5G network like the one Telstra launched this week, providing high speeds of over one gigabit per second depending on where you are.

In Australia — and in most of the world, actually — 5G is more or less in its infancy, and so those high-speed 5G speeds are really only available in pockets. Over time, though, these will get better, and Lenovo’s Project Limitless isn’t even expected until next year, so networks have some time to catch up before folks will be taking their laptops out and about with an expectation of being 5G fast.

As for how much it will cost, given it has a 2020 release date, there is, sadly, no price. However, with the news that 5G phones aren’t exactly cheap, you may want to start saving those pennies if you want to indulge in 5G on your laptop the moment it comes out. 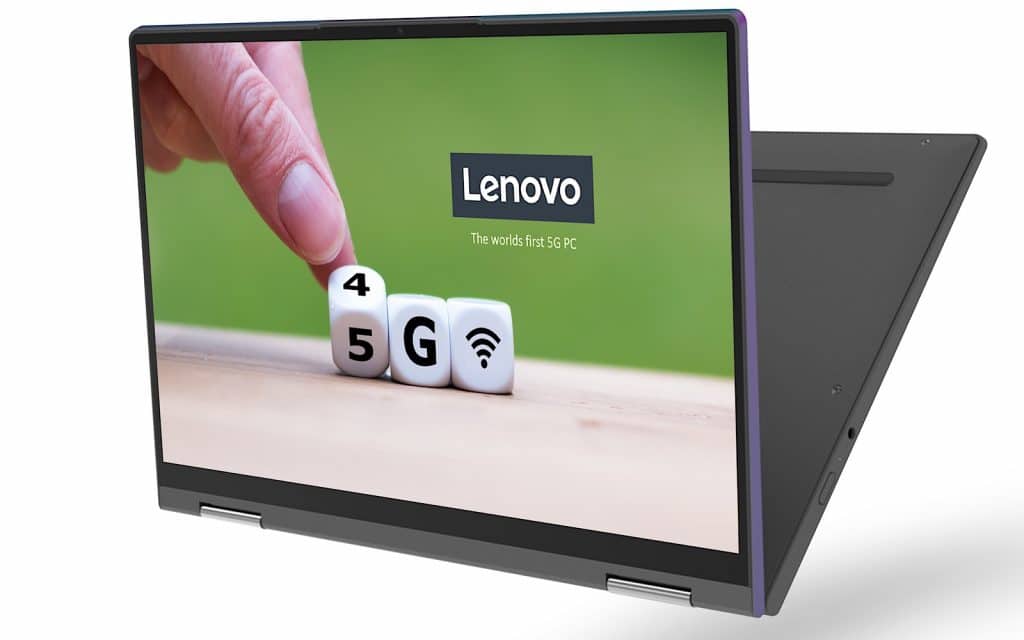