Anyone who has ever used Instagram or Facebook knows all too well what the “like” or “heart” is for, with the little feature useful for pointing out what you like. If you’re someone who posts regularly, this little feature will tell you how many like your picture or post, and it can be handy if you’re trying to appeal to others.

But it can also be a little bit like a social obligation and addiction, ensuring you get as many likes as other people.

It’s an addiction that can get to many a user, and that’s why Instagram is rolling a test outside of Canada, with Australia being included.

The test will see the ability to see other people’s likes switched off, meaning you won’t see how many likes another Instagram user’s pictures have seen.

You can still see the amount of likes your images have, but the like count for images of other people will be hidden, essentially pulling back on what might be considered a bit of a popularity contest for some users.

For some, likes can indicate whether an image or post has a perceived sense of value, with the like count being the determining factor for what makes a post worth seeing or worth liking. It can lead to social pressures and of following others, and so in different parts of the world, that will be hidden for a test.

Australia isn’t alone in this regard, with New Zealand, Japan, Italy, Brazil, and Ireland also included.

However it doesn’t mean that likes in these parts of the world will disappear. Rather, they will still be there and still be counted, but you’ll only see your own for the moment. 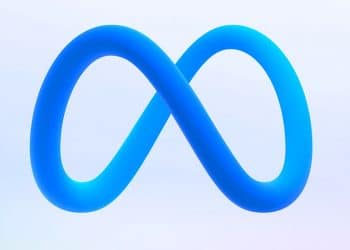 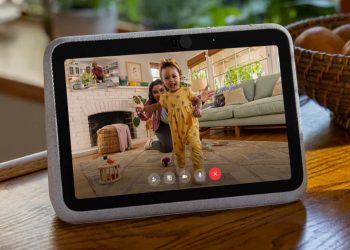 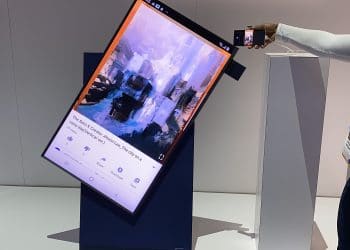 Vertical screens and why social TV is a thing at CES