A question mark might be hanging over Huawei’s future with Google and Android, but one thing isn’t being questioned, and that’s the camera of its flagship phones.

While it remains to be seen whether Huawei’s upcoming Google app-less Android phone will resonate with Australian customers (or any customer in a western market), there’s one area that doesn’t have a question mark hanging over its head at all: camera prowess.

Evident from the flagship phones it has released over the past few years, the camera is one area Huawei means business in.

Even though the P30 Pro was announced several months ago, phone makers are still struggling to catch up to what Huawei made possible. In fact, it’s still one of the only phones that can capture clearly in the dark, and may hold that spot for the rest of the year if Google’s Pixel 4 and Pixel 4 XL can’t nudge it from that spot.

Or even if Huawei’s own technology doesn’t move it from the top camera spot, because the next Huawei phone has been evaluated by the smartphone benchmark team at DxOMark, and the results are pretty impressive.

According to an entry added this week to DxOMark’s camera tests, the Huawei Mate 30 Pro now holds the top spot in the system, scoring 121 for photos and 93 for selfies. That’s a new high for camera capability, though the selfie score isn’t quite as up there as either Samsung’s Galaxy S10+ or Galaxy Note10+, losing out slightly in the front-facing camera.

It’s also worth noting that as good as the camera score may well be, DxOMark has yet to evaluate Apple’s new devices, meaning no score for either the iPhone 11, iPhone 11 Pro, or iPhone 11 Pro Max. As such, it remains to be seen as to whether the new iPhone models outperform the Huawei phones, either the last model — the P30 Pro — or the upcoming Mate 30 Pro.

As solid as this result is, an amazing camera may not save it for customers in Australia.

While the Huawei Mate 30 Pro is set to be released in Australia later this year, until the US trade issue is sorted, it will be released without Google apps and services on-board. You’ll still get Android, though it may not be updated quite as often, and you won’t see Gmail, Google Maps, or the Google Play Store and all the apps found through it without loading them in yourself. You should be able to do that, however, using a process called “sideloading”, whereby you install apps outside of the Google Play Store by finding the Android app container file (APK) and installing yourself.

If this doesn’t sound like the sort of thing that you’ll want to do, the Huawei Mate 30 Pro may not be the phone for you, though the camera capabilities may tempt many over.

We’ll just have to wait and see to find out whether the camera and the phone are good enough to grab people, even without the Android issue. 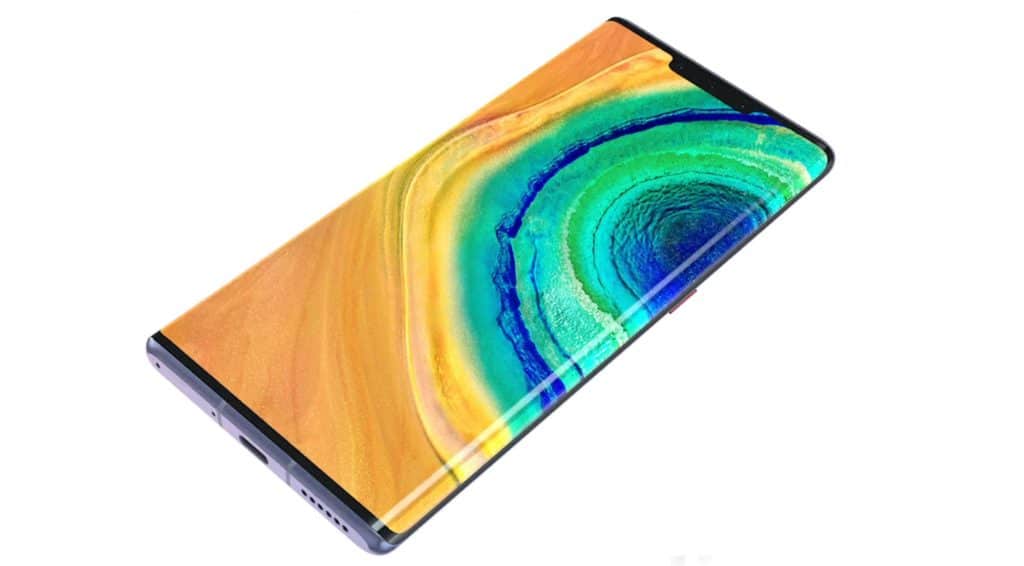