BlueAnt has small speakers to go with its small earphones

One of Australia’s sound gadget brands is showing what it can do with sound in a small package, offering up two speakers to go alongside its tiny Pump Air 2 earphones.

It seems like every manufacturer has a speaker or two, and certainly the ones that dabble in earphones, so it should probably be of no surprise that another maker has a couple more on the way for the holiday season.

There are easily enough to choose from as it is, but if you fancy an Aussie company over the rest, this one could definitely suit.

The two newbies are coming from BlueAnt, a company which has been proving its chops in audio, often with a budget-focused edge. Last year’s BlueAnt Pump Air grabbed attention for offering a pair of wireless and cordless in-earphones at a budget, and this year’s take in the Pump Air 2 improved the formula a little while keeping the price consistent.

BlueAnt’s latest gear follows a similar logic, unveiling an $80 and $100 speaker in the X1 and X2, small cylindrical speakers that pack in a little bit of rugged durability and resistance, thanks to water and sand friendly IP56 ratings, as well as relatively usable battery life, too. The BlueAnt X1 is the smaller of the two, a pudgier Bluetooth speaker that features Grammy award-winning sound software on-board, as well as a patent bass extension that aims to push out heavier lows than you might expect from a small speaker. The X1 speaker is built for 10 hours of battery life, and features the same technology as its slightly taller BlueAnt X2 sibling, which jumps the play time to 12 hours, thanks to its size.

“If sound is what people are after, they can now turn to the X1 or X2 which deliver a premium experience at the best price point on the market,” said Taisen Maddern, CEO and Founder of BlueAnt.

You’ll find both variants in Officeworks stores across the country, available in blue, black, and red. 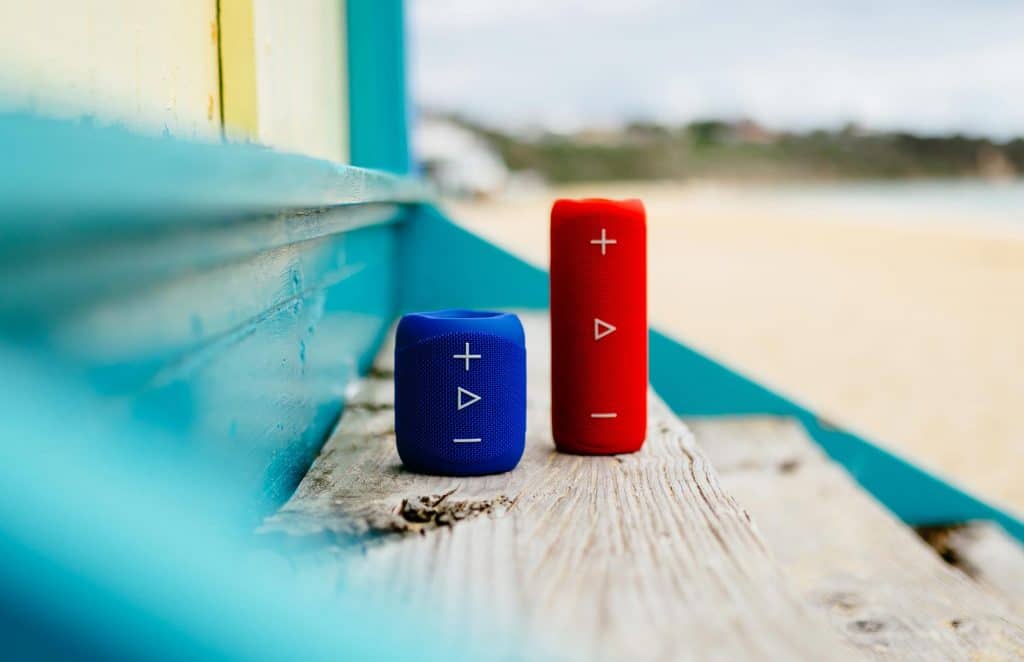 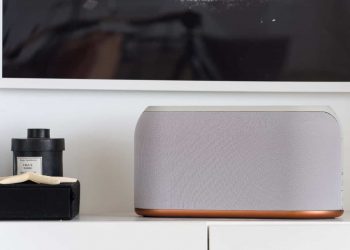 Jays in with living-styled sizeable speakers