You probably don’t use your phone for calls anymore, but if you use it for mobile gaming, you’re not alone, and there are even phones just for that.

Even though portable gaming consoles have more or less been reduced to one — the Nintendo Switch — mobile gaming devices can still be found about the place, you just might not realise it. Depending on how good your phone or tablet is, you may find it has been built to handle the games found on either the Apple App Store or those found on Google Play.

Devices Ike our phones have become the default place to find content, and games are no different, with iOS and Android the place to expect many a new game, and even some of the old.

Much like with PC releases, the newest games tend to perform better on the latest hardware, though mobiles aren’t always quite as picky. However if you want to give yourself the best bet, a phone made for gaming might be the go.

Australia has already seen two phones from Razer with the Razer Phone 2 being the most recent. Razer also makes gaming laptops, and now one of its fellow gaming computer makers is also building a phone, Asus.

The Asus gaming brand “Republic of Gamers” or “ROG” is launching a sequel to a phone we never officially saw, with Australia receiving the Asus ROG Phone II, a 6.59 inch phone delivering a fast Qualcomm Snapdragon 855 chip, a crazy 12GB RAM, and an impressive 512GB storage, making it one of the highest spec’d phones you can find today. Performance is a major part of the design, and Asus has included a 3D cooling system to keep the system working, as well as ultra-sonic speakers and a vibration technology that sits around the side.

The Asus ROG Phone II also gets some other distinct features, such as a 10-bit Full HD+ AMOLED screen with a 120Hz refresh rate, a world first as far as phones go, and a crazy 6000mAh battery to keep it chugging along, plus high-speed Category 20 4G LTE, capable of hitting past the gigabit mark.

Interestingly, Asus is attempting to sweeten the deal with a bundle of accessories, including a special “Aero Case”, a cooling accessory, and a gamepad made for the ROG Phone II named the “Kunai Gamepad”, which sits around the phone and essentially turns it into a mobile gaming system. 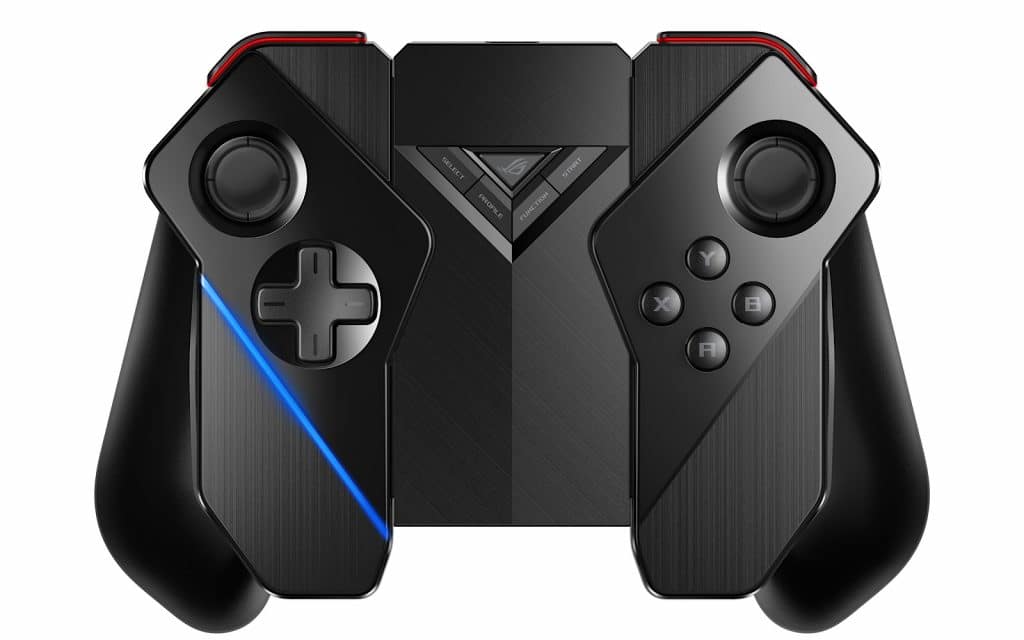 One thing to take note of, though, is the size: while you might be used to the size of big phones, you may not be prepared for the weight of the Asus ROG Phone II, which tips the scales at 240 grams. That weight may as well be the heaviest phone we’ve heard of this year, as other big phones approach 200 grams, but usually get in under.

You can likely thank that massive 6000mAh battery for the weight, and it might be so heavy that you won’t necessarily be keeping this in your pants pocket.

However if gaming performance is what you intend to focus on for your mobile, you’ll find the Asus ROG Phone II at JB HiFi in Australia, retailing for $1699 with the game pad, cooling gadget, and case found alongside. 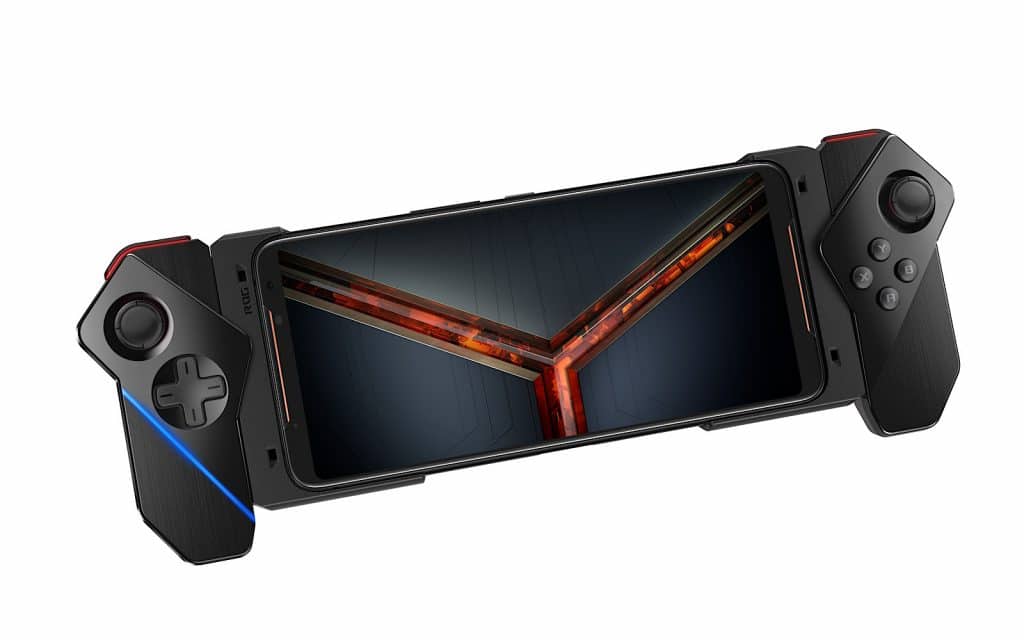 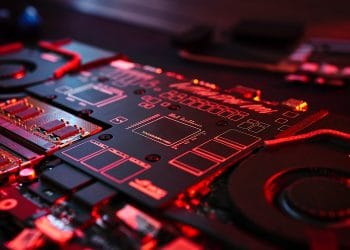