When is a gadget also a donation? When it has the power to help, such as with what Vodafone is doing in conjunction with The Garvan Institute.

If you’re looking for a cute way to help yourself and others, Vodafone may have that this week, coming together with a few technology providers to give back to the community in a way that also gives come of the power back to you. Literally.

This week, Vodafone’s charitable side, the Vodafone Foundation, has released a special edition of a Zagg power bank good for charging up phones with a 6000mAh battery, or roughly two recharges for an iPhone.

All the proceeds from the sale of the $49 power bank will go to charity, continuing in Vodafone’s previously noted quest to help cure cancer, something you can keep doing yourself by running the Dreamlab application in your recharge time on your phone, which crunches through some of the data being processed by The Garvan Institute, using distributed computing power to make breakthroughs in science with the power of technology in groups.

Vodafone told Pickr that its Dreamlab program has been successful, with its first project — Project Decode — already processed, and now Garvan’s scientists are analysing the data and publishing findings for peer review soon.

This project is a little different, however, with the $49 power bank part of “Genome Power”, and with the proceeds from this using genome sequencing to Australian children enrolled the Zero Childhood Cancer Program, essentially analysing the data of kids with aggressive cancers to understand how best to attack and remove the cancer.

It’s complicated science and technology, and that’s why Vodafone has teamed up with technology providers, including Zagg and Cellnet for the device, to make it a solution that brings the power.

Granted, There’s nothing technologically special about the Vodafone’s Zagg Ignition 6 power bank, except for it having a torch and custom paint job mentioning the Genome Power program, but because all of the proceeds go to charity, the $49 tax deductible power bank has one special feature: the power to save a child’s life.

Vodafone told Pickr that it’s hoping to raise $100,000 to make Genome Power the success that it can be, making breakthroughs for children.

“All proceeds from all power packs, plus any donations taken in-store or online will go straight to The Garvan for this project,” said Megan Retka-Tidd, Acting Head of the Vodafone Foundation. “It would be amazing to hit more than $100,000 for this project.”

That’s actually something possible, and something that can help children in need. If you’ve ever needed a small smartphone power bank, this might be the time to invest in one. 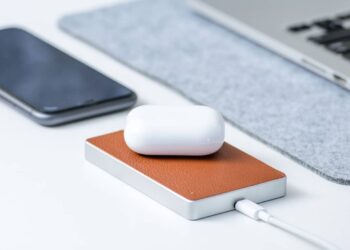 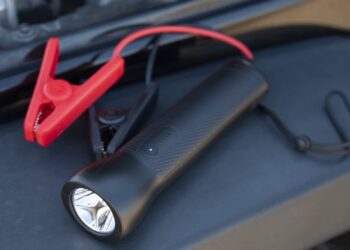 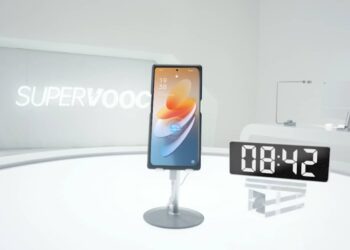