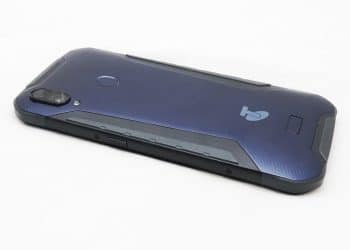 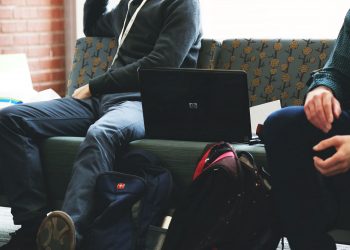 The Wrap – Back to School Help for Parents 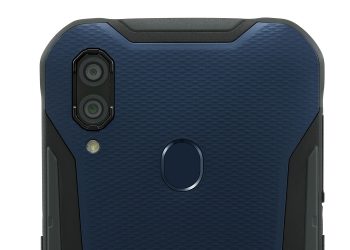 Telstra toughens up the mid-range with Tough Max 3