Microsoft’s Windows 8.1 operating system was given a bad wrap, even if it made the travesty that was Windows 8 a little easier. But Windows 10 is far superior, and if you haven’t made the jump yet, you should probably do so today.

It’s staggering to think there are people who haven’t made the jump from Microsoft’s easily imperfect operating system that was Windows 8 and Windows 8.1, and yet, apparently there are indeed those people.

By the end of his week, however, Microsoft will make it harder for you to jump for free to a decent operating system, and that’s because after today — after January 16, 2018 — Microsoft will apparently end its free upgrade program, forcing anyone who wishes to move to the Windows 10 from Windows 8.1 to actually buy the software from Microsoft.

In fact, that’s an extra upgrade that essentially was skewed towards folks using assistive technologies, but should work regardless of Windows 8.1 version, with this offered past the original update which ended in July of 2016.
We’re not sure why someone would stick with Microsoft’s ageing Windows 8.1 operating system, mind you. It might be laziness or fear or apps not working, though we’ve certainly seen stronger compatibility with Windows 10 from older Windows 8 apps, and indeed better support since Windows 10 is not only supported, but also feels better across laptops and tablets than the more tablet-oriented Windows 8 and Windows 8.1 operating systems.

Many have regarded Windows 8.1 as a bit of a failure, even if it kind of recovered from the idea that Windows 8 was supposed to transform everyone to Microsoft’s vision of what a tablet generation was supposed to encompass, something it failed to get across, making it much like the Vista of its time.

But Windows 10 is at least a positive environment to move to, and while its updates can sometimes get in the way, if you had to choose between Windows 8.1 and Windows 10, you’d easily choose the latter if only because it is still supported, and the older one, well, isn’t.

If you’re still using Windows 8.1 today, take a few minutes, download the executable, and do yourself the favour of moving. We’re honestly not sure why anyone wouldn’t consider jumping over, outside of the fear their old computer is so old it wouldn’t be supported. 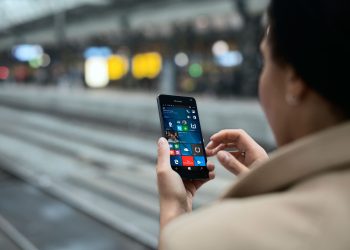 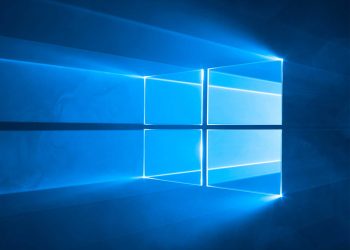