Keen to take your new Apple Watch on a jog without the phone nearby? You’ve only been able to do that on Telstra, but now there’s one more telco in the mix.

Good news those of you using Vodafone, because from this week, your telco has joined the eSIM craze, announcing the technology as “NumberSync”. (THAT’S NUMBERWANG (except it’s not)!)

That’s not just any Apple Watch, either, with the this year’s Series 3 with cellular the only one that can do this, essentially allowing the Apple Watch app to make the connection through your carrier, something that up until now has been a Telstra-only affair.

And right now, it’s an Apple-only affair as well, with no currently available Android devices that support either NumberSync or the eSIM technology in Australia across any telco.

We’re sure that will change next year, though, because while Apple may well be the first, it definitely won’t be the last. 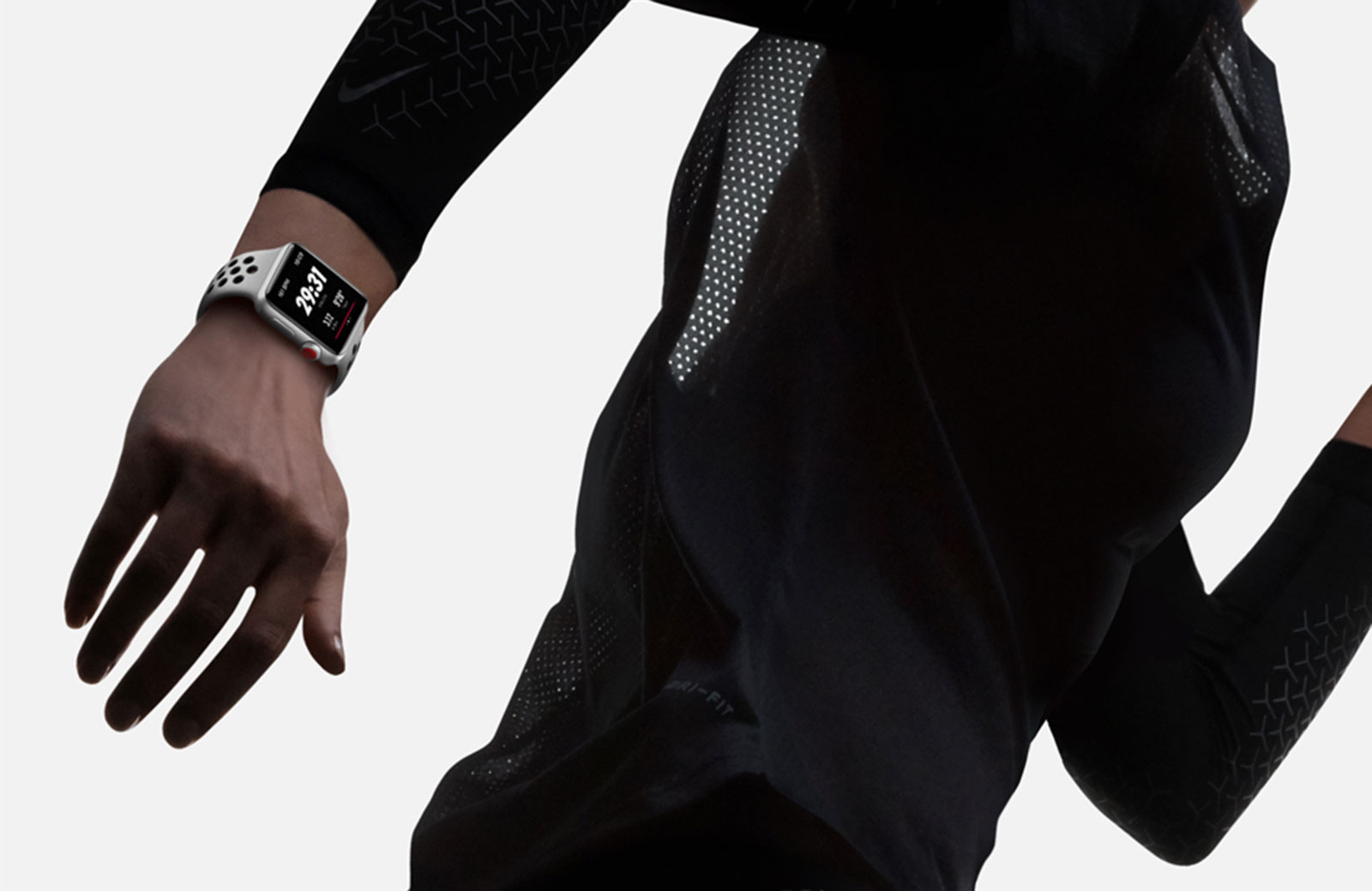