Sphero may be known for its Star Wars droids, but it started as an educational robotics company, and that’s where it’s returning with its latest robot.

Miniaturisation can do some pretty impressive things. We have smaller phones, smaller computers, and more or less smaller everything. Every year, everything gets a little bit smaller.

This year, Sphero’s educational robot is also getting a little bit smaller, as the company finds time to build its educational take on the spherical droid into a smaller form factor, making a product it calls the Sphero Mini.

Built on the design of the original Sphero robotic ball that started the company, Sphero Mini is basically what the name implies, with a miniature robotic ball that you can roll around via an app and learn to program with. 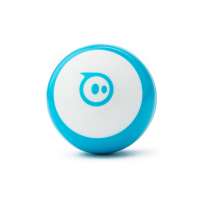 In fact, just like the first Sphero ball — which originally came from the company Orbotix before it changed its name to Sphero — it arrives with a few props to let you do some activities with the ball. While you used to get little stunt props for driving it up ramps, Sphero Mini will get tiny traffic cones and pint-sized bowling pins to provide a little more activity than merely rolling around.

Sphero has also brought in a neat feature for the Mini called “Face Drive”, which as the name implies, allows you to use facial gestures to drive the Sphero Mini around. That joins the regular joystick way of driving the Sphero Mini ball, as well as a tilt and “slingshot” method, not to mention being able to use the Sphero Mini as a controller for basic video games. 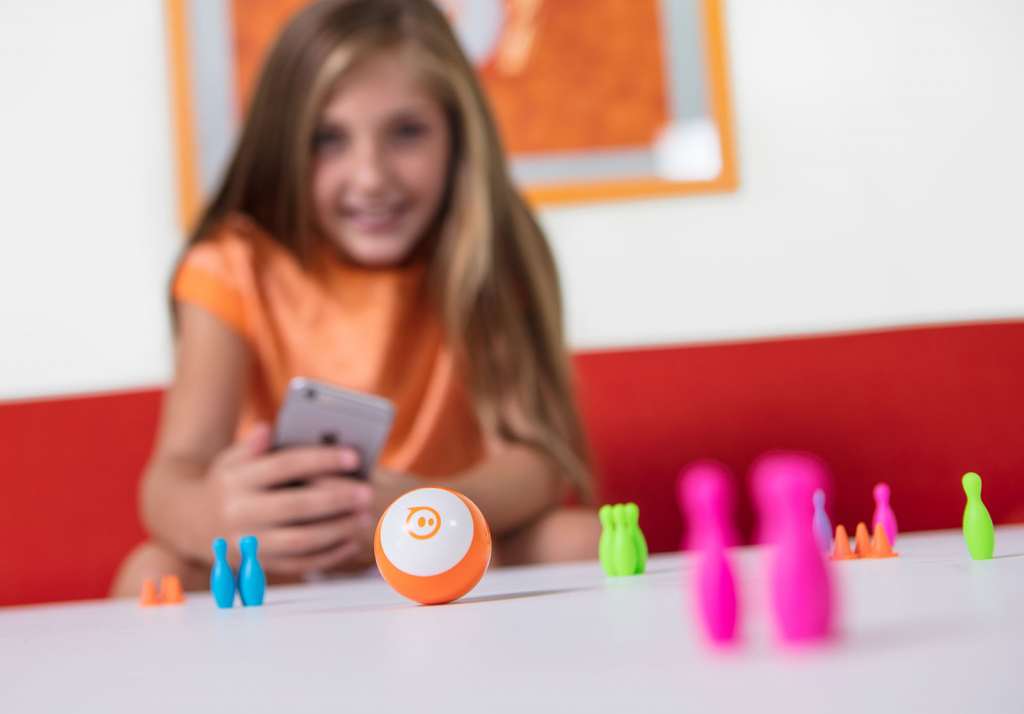 Education, however, is most of the name of the game, and so if you’re looking to teach kids how to program, Sphero’s droids have long been seen as a good start, especially since they integrate directly with Apple’s Swift Playgrounds coding environment.

While Sphero’s Mini is basically a ping-pong ball-sized version of the regular cricket- or baseball-sized SPRK+ complete with the same sensors, one thing it isn’t is waterproof, which the SPRK+ definitely is. That means you won’t be able to run it through the mud like a remote control car or drag it through paint to build your own personal Etch-a-Sketch, something you can do with its big brother. 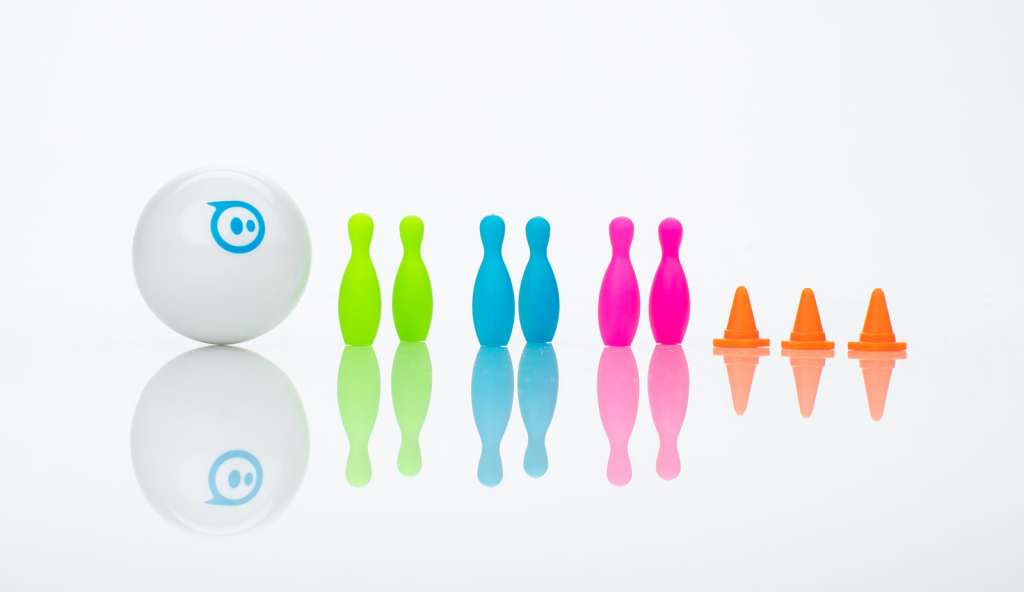 Fortunately, the price is a fair bit better, because where the SPRK+ retails for just under $200, the Sphero Mini fetches a tag of just under $80.

That’ll be sure to sweeten the deal for some, and make it a cute little semi-educational present for the holidays. 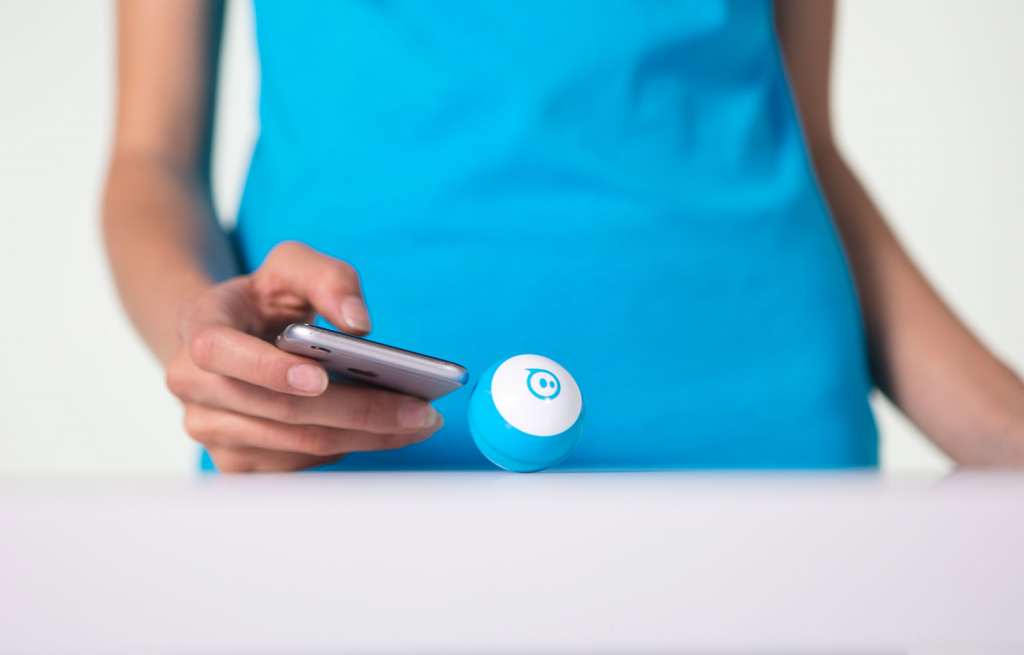