If you like a bit of bling on your video game console, the latest PlayStation limited editions could be up your alley.

In the world of video game systems, consoles generally arrive in one or two colours, with extra options seen as special editions. You’ll see them from time to time, with special editions for video game releases, for movies, for characters and editions that arrive with different paint jobs, but generally, there’s a reason for having a different edition of a console.

Sony is no stranger to special editions, either, and this week it’s introducing yet another: gold and silver.

There is one other major difference, of course: price.

Because these are limited edition consoles, the recommended retail price is higher, with the 500GB gold and silver PlayStation 4 consoles costing $509 when they land in late June, while the regular 500GB console with one controller costs $279. In fact, one could argue that the higher spec’d PlayStation 4 Pro for $529 is a better deal, offering twice the storage and better specs for 4K TVs.

But then there’s the colour, and the fact that they’re limited edition releases, which for some could be the deciding factor, with the gold and solver PS4s hitting retail from June 28. 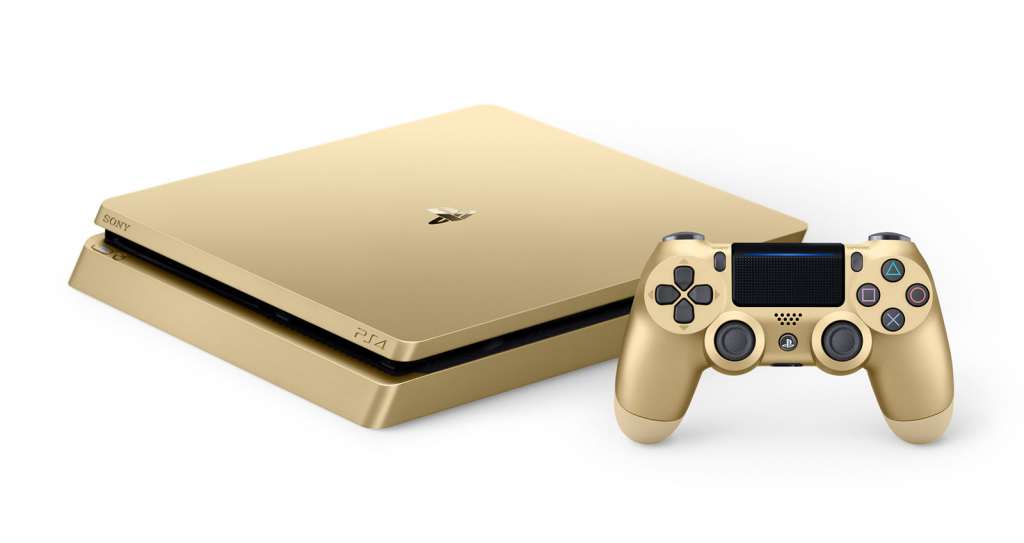