The world just became a little more platform friendly, with Samsung’s Gear devices losing their Android requirement and now working with iPhone, too.

It’s always nice when the world become a little more unified and at peace, and it can be like that in the technology world.

Look at the smartwatch world, for instance: Apple’s Watch only works on an Apple iPhone, and there’s nothing you can do about it, while Google’s Android Wear is closer to being platform agnostic, supporting both Google Android and Apple iOS. 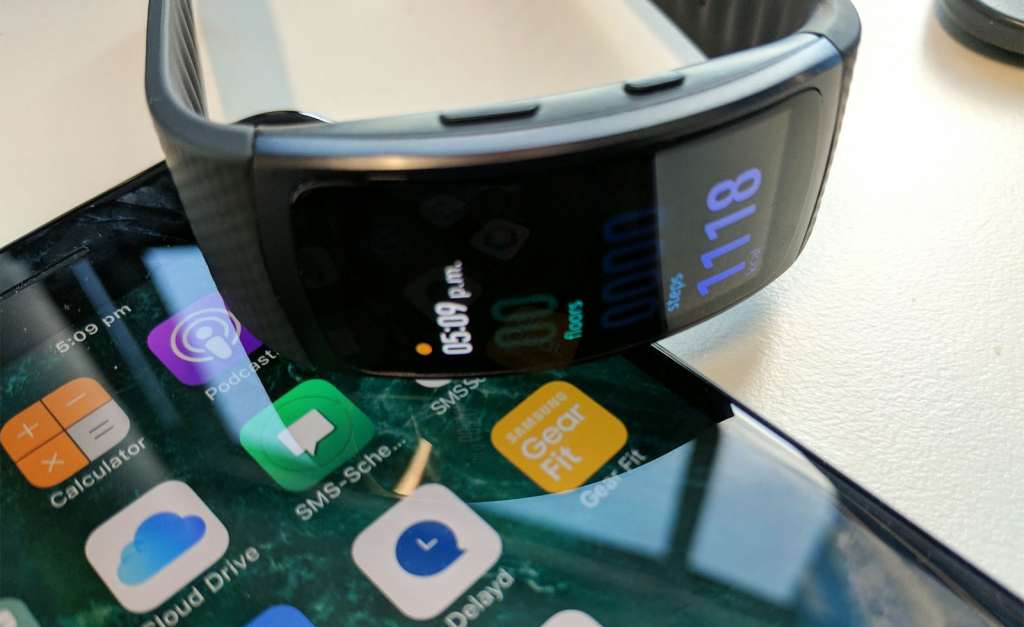 Not so now, with Samsung releasing apps for iOS, with the “Gear S” app made for the Samsung Gear S2 and S3 smartwatches, while the “Gear Fit” app is made for use with Samsung’s Gear Fit 2 smartband.

That means owners of the iPhone now have three more choices of wearables that will work with their mobile, providing activity tracking, heart rate, distance, calories burned, and the time, though none of the music controls are supported on iOS.

Something is better than nothing, though, and since you have access to more clock and activity faces than the few pre-installed, it does offer a little bit more customisation than you might otherwise expect. 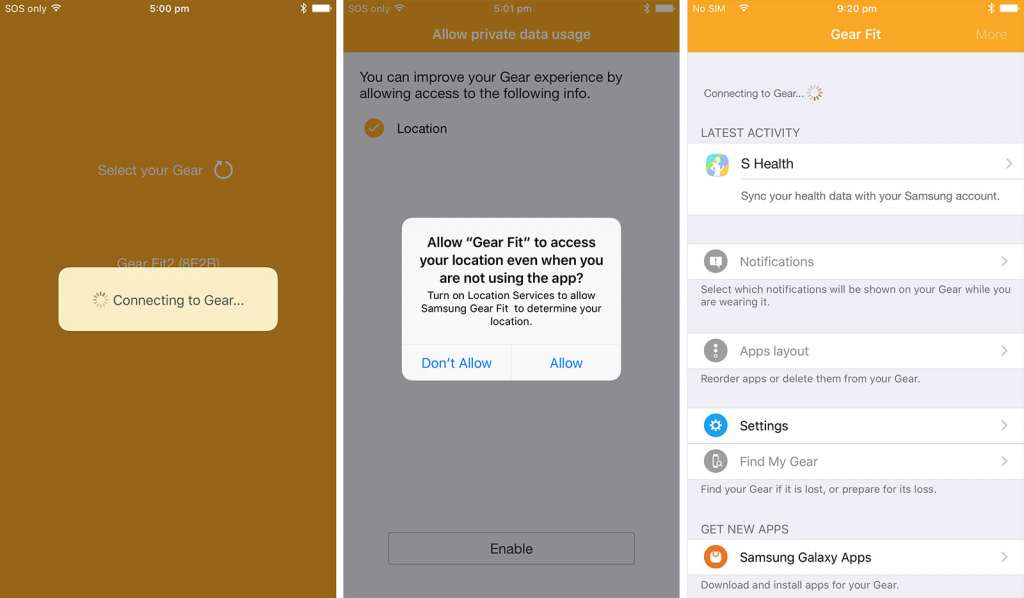 You will need to keep the app running for the connection to be made, otherwise the wearable will just track your activities and wait to be re-synchronised with the app on the iPhone later on, but other than that, it’s a connection to iOS that Samsung didn’t have last week, and that’s a move we can applaud.

Now we just need Apple to extend the invitation over to Apple Watch owners considering making the move to Android, so they’re not, you know, locked into a smartphone purchase just because of the watch you choose to use. 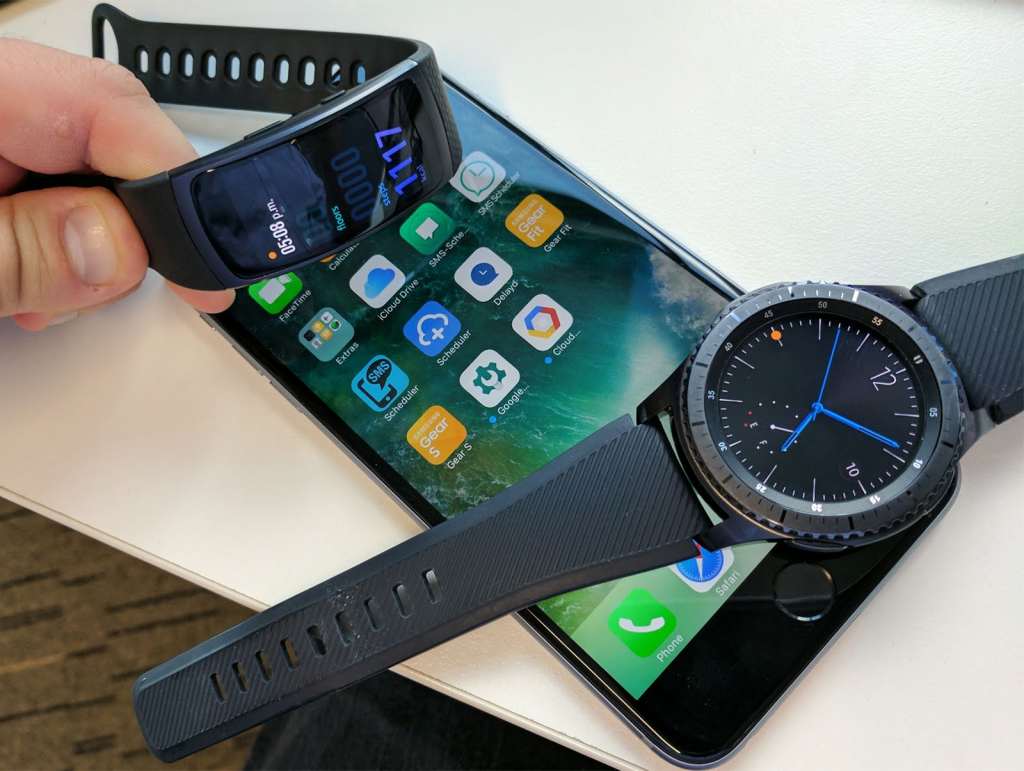