Samsung already has a pretty good idea on what makes a good wearable, and this week it’s announcing a few new variants designed to push this even more.

The battle for your wrist is heating up, and if you thought the competition was squarely focused on whether it was Apple or Android that would be placed in that spot, think again.

Samsung has been making inroads ever since it started producing phone-connected watches, and this year, the company is using IFA in Germany as the place to showcase where it plans to go to next, and the news is good if you happen to like running, kicking, or just walking very fast.

Those names might sound a touch marketing-y, but they essentially translate into a smartwatch, a smartband, and a smart pair of earphones (smartbuds), all made with the idea of going out and doing things.

“In 2017, fitness means more than just burning calories in the gym,” said Garry McGregor, Director for IT and Mobile at Samsung in Australia.

“Thanks to features like water and caffeine intake recording and auto sleep tracking, our new range of wearables are designed to help Australians bring balance to their lives,” he said.

Aside for being used for multiple activities, Australians will have the choice between three form-factors, focusing specifically as a band with a curved AMOLED screen, a watch with a circular AMOLED display, and a pair of earphones with no display (because why would it need one).

The first of these is the Gear Fit2 Pro, the follow-up to Samsung’s Gear Fit, a smart band featuring a 34 gram weight, 4GB internal storage, WiFi, Bluetooth, and protection from the elements.

Made for folks planning on going for a run, it features a GPS to track where you’ve been running to, not to mention support for Android and iOS. 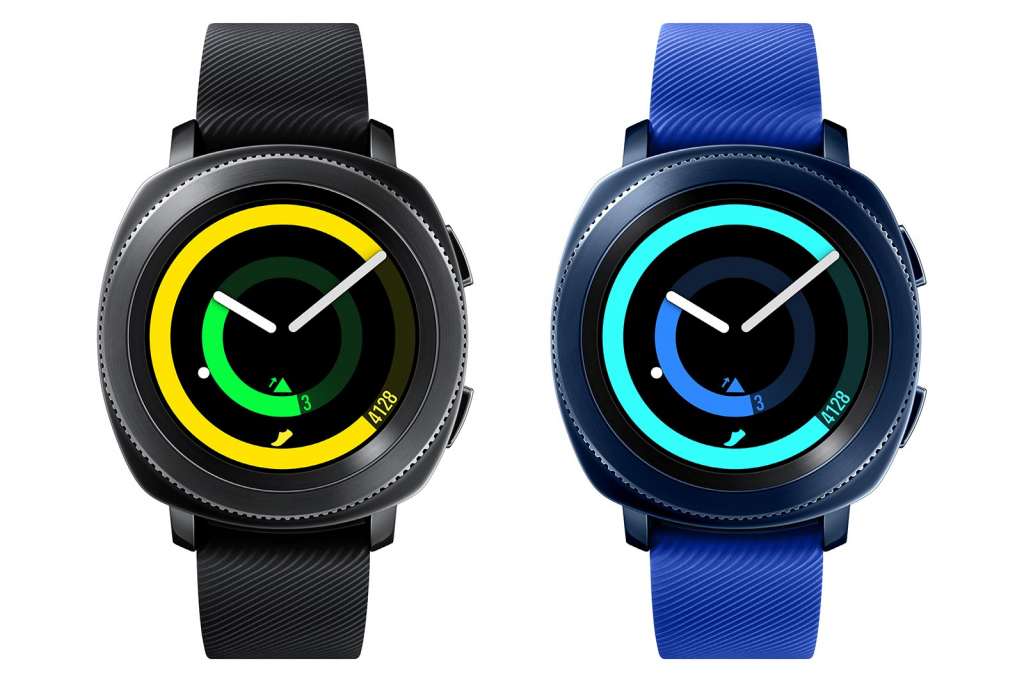 Next up is an update of one of the watches we liked from Samsung, the Gear S3, and while it’s not yet time for an S4, Samsung is building the Gear Sport a little differently, jumping from the 1.3 inch circular Super AMOLED screen of the original to a 1.2 inch variant, while bringing operating system support and military spec design, making it a bit of a survivor.

Like Samsung’s Gear S3, mobile payments will be support, but unlike the S3, it will only handle Near-Field Communication, meaning Samsung’s regular reliance on Magnetic Stripe Technology (“MST”) won’t be found on this model.

Fortunately, it will be able to act as a remote control for Samsung-based bits and bobs around the house, including devices made by Samsung for the Internet of Things, not to mention controlling Samsung Gear VR headsets.

Finally, there’s a new pair of in-earphones from Samsung, with the 2018 edition of the Icon X, and truth be told we’re not sure what exactly Samsung has changed on this one, outside of support for Bixby and perhaps the weight.

You’ll still find a battery capable of charging up the earphones, 4GB of storage per earbud, and up to five hours of battery life when used with a portable music player, such as the iPhone and even the iPod.

“Through exciting collaborations with iconic fitness brands like Speedo and Under Armour, the Gear Fit2 Pro and Gear Sport set a new benchmark for what Australians can expect from their wearables,” said McGregor.

In fact, those collaborations may well be the very things that make the Gear Fit2 Pro and the Sport smartwatch come across as different, as Speedo arrives with a tracking app to monitor lap count, lap time, and stroke time, to improve swimming time altogether. UnderArmour, on the other hand, will focus on sporting apps that will run on the tablet, while a version of Spotify will be able to be run on the new bands, providing a way to take Spotify music offline if you go running.

As for pricing, that’s something Samsung doesn’t have yet, but as per always, we’ll let you know the moment we do. 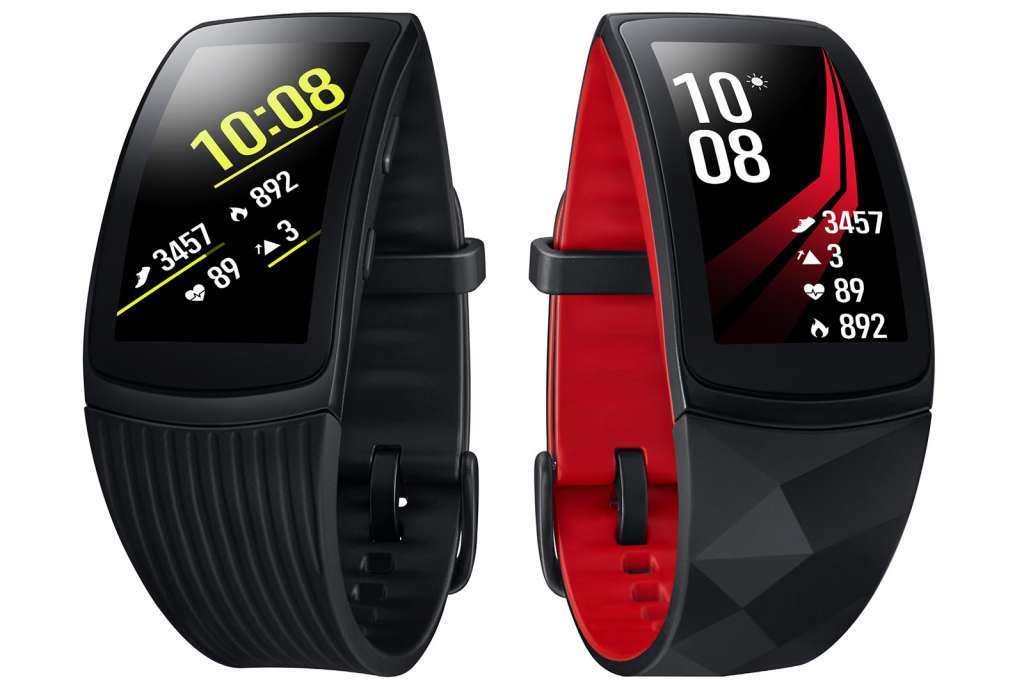