Report: Australians rely more on smartphones than ever

A glance around your office will tell you pretty quickly how dominant the smartphone is, but it’s deeper than that, because we’re using them for everything, too.

Telstra has released a report this week, its eighth annual Smartphone Index (the “Telstra Smartphone Index”), and while it confirms some pretty obvious things most people could guess about the state of the mobile world in Australia, there are some curious findings in it, as well.

For instance, a simple glance at your workplace or on public transport would reveal just how commonplace touchscreen phones with internet access are, but they now dominance, with 91 percent of mobile users in Australia relying on a smartphone.

It’s unsurprising that the death of the dumbphone — or the “featurephone” as they were once called — has hit, and that’s simply because these phones could really only do a few things. They might have taken pictures, or let you listen to music or radio.

These days, our smartphones do everything, and provided there’s an app for it (and sometimes not even that), they can make it happen.

In fact, the Telstra Smartphone Index which asks a survey group of just over 2000 phone users has found that our reliance on smartphones extends to the feeling that 81 percent of people would be lost without their phones, because they’re practically our everything. 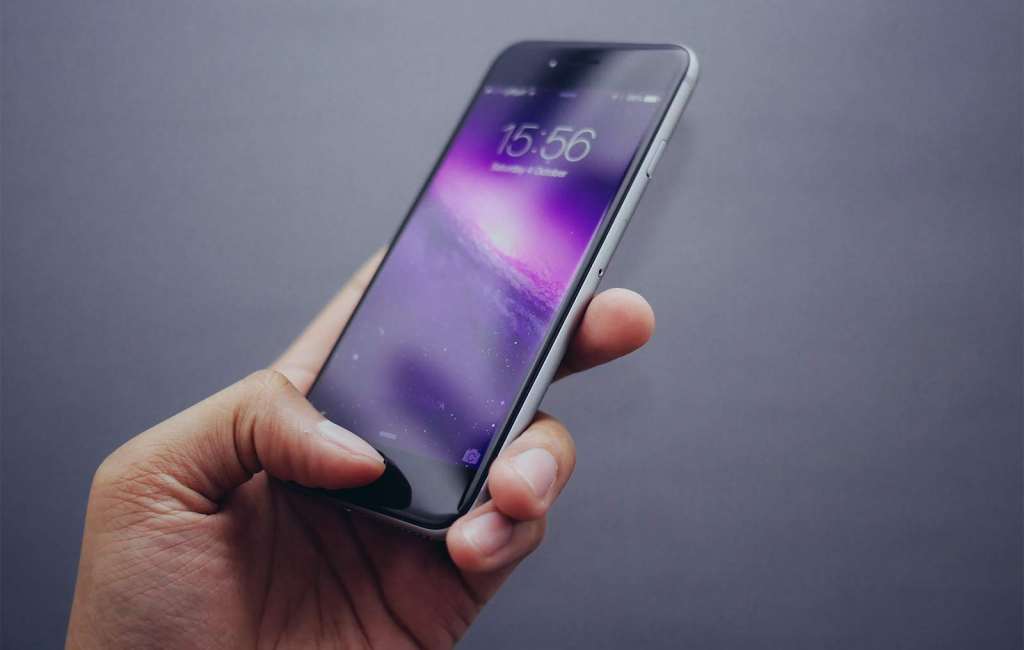 Almost 100 percent (96%) of smartphone users are reliant on their phone for their camera, using them to take photos out and about, with 44 percent sharing photos of their meals and 58 percent posting selfies.

Younger Australians unsurprisingly tend to do this sort of thing a little more, because with 62 percent of Aussies using their web on their smartphone or tablet at least once a week, more are doing it between ages 16 to 24.

And we’re doing it for all sorts of things and all sorts of reasons, but relationships rate highly, with a little over a quarter using it for dating apps like RSVP and Tinder.

At the utilitarian side, mobile phones are beginning to take over the wallet, and while not every bank supports a form of mobile payment (you know who you are, banks), almost a third of Australians with smartphones are now using their phones to pay for goods and services.

“It’s exciting to think about what the next ten years might hold.

“As smartphones evolve and we move into the 5G era there will be a new raft of sophisticated features that make them even more indispensable,” said Kevin Teoh, Head of Mobile Products at Telstra.

“High quality augmented reality, virtual personal assistants that anticipate your needs, and virtual doctors that monitor vital signs are just some of the technologies that are on the horizon,” he said.

Will smartphone users be reliant on these within the next decade? You’ll just have to wait and see.

One thing’s for sure: our love for the smartphone is unlikely to wane, meaning more choice than ever before. Good thing we have something to help with that.