The Arlo security platform has been a favourite among reviewers for a good year now, and it’s about to make its mark on households with one more form of security: baby monitoring.

Wrapping up the CES coverage, Netgear used the technology showcase to launch a few new cameras in its “Arlo” range, with new versions of the standard Arlo that happens to not only be wire-free and weatherproof, but also rechargeable, choosing between the standard WiFi Arlo Pro and the 3G/4G friendly Arlo Go.

But for us, the real star of the Arlo line-up is the Arlo Baby, a shift for the Arlo range to what goes on inside the home instead of tracking those outside and trying to come in.

Made for the new family, Arlo Baby is what the name suggests: a baby monitoring camera that takes the 1080p Full HD camera, sticks it on a body, and dresses it up to look more like a warm and familiar face.

And that’s really what it is, arriving like a camera but able to be put in disguise like a bunny, a cat, or a spotted pup thanks to some accessories that aim to make it look less like a camera and more a part of a toy-filled shelf, even if it’s one that’s slightly out of reach. 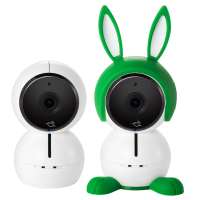 More than just a camera that can blend in, the Arlo Baby allows you to listen in using the camera and then talk to anyone in the room, using a phone or tablet microphone from somewhere else and chatting away.

If you’re not in a talkative mood and just want to lull the bub to sleep, a music “lullaby” player is built in, again controllable from the phone and tablet app, while a multi-coloured night light glows from the back of the camera with the hues and brightness adjustable from the app much like with Philips’ Hue WiFi lighting.

And some of the necessary bits and bobs that parents would expect on a baby monitor are here, too, such as an alert system to tell you when the baby is crying, motion alerts, and even sensors to pick up on the condition of the air, notifying you if the temperature is too high or low, the humidity too hard to deal with, or if pollutants have somehow made it in your home from a measurement of volatile organic compounds (VOC).

“For more than 20 years, our innovative networking solutions have continually expanded the outer limits of speed, connectivity and intelligence,” said Patrick Lo, Founder and CEO of Netgear.

“We connect the world – whether it be people to people, people to things, or things to things – both inside the smart home and outside in the mobile world, to enhance people’s lives,” he said.

Connecting with Netgear’s already available Arlo cameras, Arlo Baby will just add to the app, meaning if you already have cameras around the place and you’re expecting a baby in the near future, this will just add to your current system. 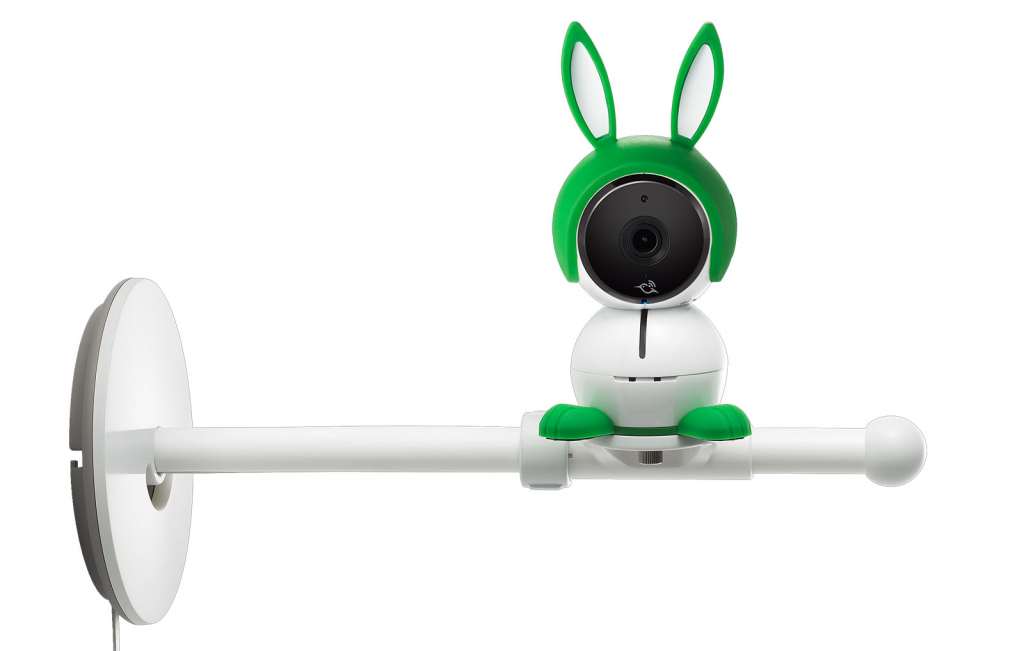 As to when that will happen, our guess is from June or July onwards, though Netgear hasn’t exactly said.

We’ll be sure to keep you up to date as to when that should happen, and with more routers on the way from Netgear as well as a WiFi improvement technology for total home wireless activity, we suspect this will be a busy few months for the company.