Kogan adds a big budget phone to your choices

We’ve said it before and we’ll say it again: when it comes to finding a new phone, consumers are spoiled for choice, and now Australia’s Kogan is adding one more.

If you’re the sort of person that wants a phone but doesn’t see the need for spending top dollar, there’s a good chance you’re looking in the budget to mid-range category, an area that has become heavily populated by the likes of Oppo, of Huawei, of Motorola and ZTE and even LG and Nokia.

And this week, Australian eTailer Kogan is offering one more choice, building what it calls its own “flagship”.

Continuing its run of “Agora”-named handsets, the Agora 8 Plus comes off as a slightly bigger take on the Agora 8 announced earlier in the year, updating the 5 inch smartphone to something a little bigger and a little faster.

Inside is an eight-core processor, 4GB RAM, and 32GB storage, with Android 7.0 “Nougat” and 4G running atop, and while it doesn’t come with extra features like a curved screen fullview top-to-bottom display or a stylus, Kogan hopes its inclusion of a rear fingerprint sensor and NFC-compatibility for Android Pay will get it in the minds of folks, especially thanks to a $239 price tag.

“Smartphones are a necessity for everyday life, but a lot of people aren’t able to keep up with the sharp price increases for new devices,” said Sergiy Bobrovnychyy, Product Manager for Kogan.

“We’ve built a phone packed with all the high-end features that Australians demand, but at a fraction of the price,” he said.

While Kogan’s Agora 8 Plus could end up a decent buy, it faces steep competition from the other players, and even seems a little confusing in the wake of Kogan’s previous plus-sized model, the Agora 6 Plus, which featured an older processor with bigger cameras, but similar features otherwise.

One other thing has changed, with a totally different price, as the 5.5 inch phone now sees a lower price tag, though one we’re not sure will stick to the $239 price, with Kogan calling it a “pre-sale” price, and one that lacks delivery.

That means you can probably expect the Agora 8 Plus to go up a little, or until Kogan has otherwise sold out. When that will be, we can’t say, so if this combination gets you, it’s probably wise to get in quick. That said, there are loads of possibilities, so we’d probably keep your eyes open. 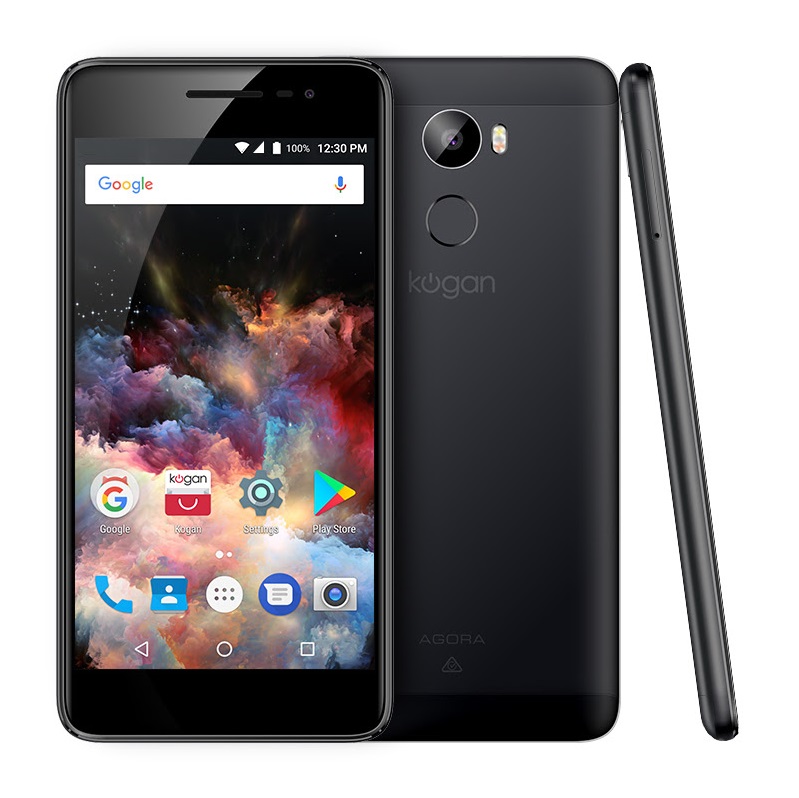