One of the more competitive areas for audio technology is that of noise cancellation, and this year Bose is stepping it up a little.

Imagine a world where you didn’t have to hear the noise of the outside world, and where you could talk to the virtual assistants that arrive with your phone without having to touch that home button or even pull out that phone.

Both of those are coming, as companies realise the value of the phone-based voice assistants and connect it to the technology of noise cancellation, capturing the repeatable hums of the outside world and inverting them, essentially silencing them out.

That’s an area Bose has been working on longer than most, and this week its “QC” headphones are getting a bit of an update, as last year’s wireless take on the Bose QuietComfort cans is refreshed to make it not only better, but more competitive.

As such, the new variation is known as the QC35 II, and while it retains the features of the last year’s, it will also get a new button for “actions”, allowing you to map that button to Google’s Assistant if you have an Android phone or the Google Assistant app on your iPhone, making it possible to talk to your voice assistant whenever you want to without needing to grab the phone.

“The QC35 is already the world’s most celebrated wireless headphone, and a survival tool for modern life,” said Bose’s Brian Maguire.

“We didn’t change anything that people already love,” he said, adding “with Google Assistant built-in, and new choices for what you hear, we made it better.”

Bose hasn’t yet said if the technology is technically adaptive noise cancellation, something both Sony and Beats have been experimented with, the former in the MDR-1000X and the latter in recently announced Beats Studio 3, but we have asked the question all the same. Bose’s active noise cancellation technology has always been very good and is easily one of the more popular varieties around, but that market is beginning to really heat up as more manufacturers reveal just how they’re interpreting and improving this area.

At least you’ll be able to try it for yourself very quickly, as the Bose QC35 II active noise cancellation headphones make their way out to stores very, very quickly, arriving this week for a recommended retail price of $499.95. 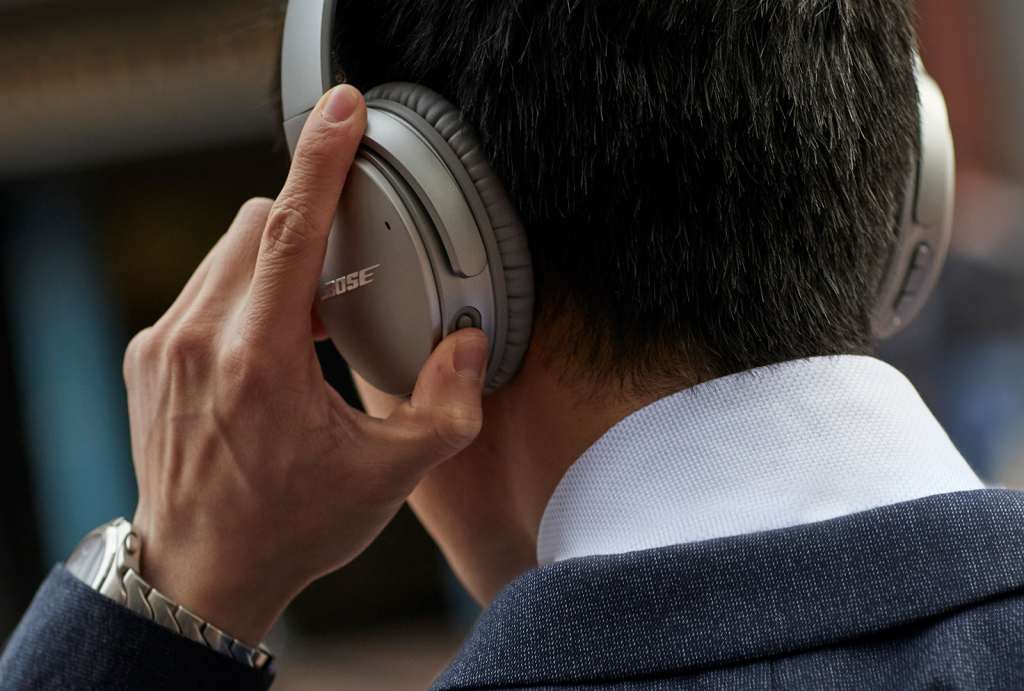