Bang & Olufsen’s “signature sound” is about to rock travel with improved active noise cancellation alongside for the ride.

One of the hot areas in earphones isn’t that of wireless, but rather noise cancellation. Even if you don’t have a dedicated 3.5mm headset jack on your phone — and there are a few of those out there now, aren’t there Apple, Motorola, and HTC? — chances are you have a converter that lets you turn your main port into a 3.5mm port, handy if you happen to be heading on a flight and are keen to cancel the noise of the aircraft.

Noise cancellation is also handy for other things, such as walking around in human traffic and quelling the noise of a lot of people talking, not to mention the amplification it gives to your sound while it reduces the noise from taking any other mode of transport, be it the dull blur of trains whizzing by or just the fuzz of every day life when you happen to take a bus somewhere.

Primarily it’s about cancelling things that can be easily cancelled, flattening the sound and boosting what’s important to you: the audio you want to listen to, be it music, audio books, podcasts, or even just white noise.

Bang & Olufsen has this week announced that it will have a new pair of in-earphones on the way for people keen to do that but not wear a big pair of headphones, as the company shrinks down the technology from its H9 over-ear cans and gets it down to a much more portable in-earphone size. 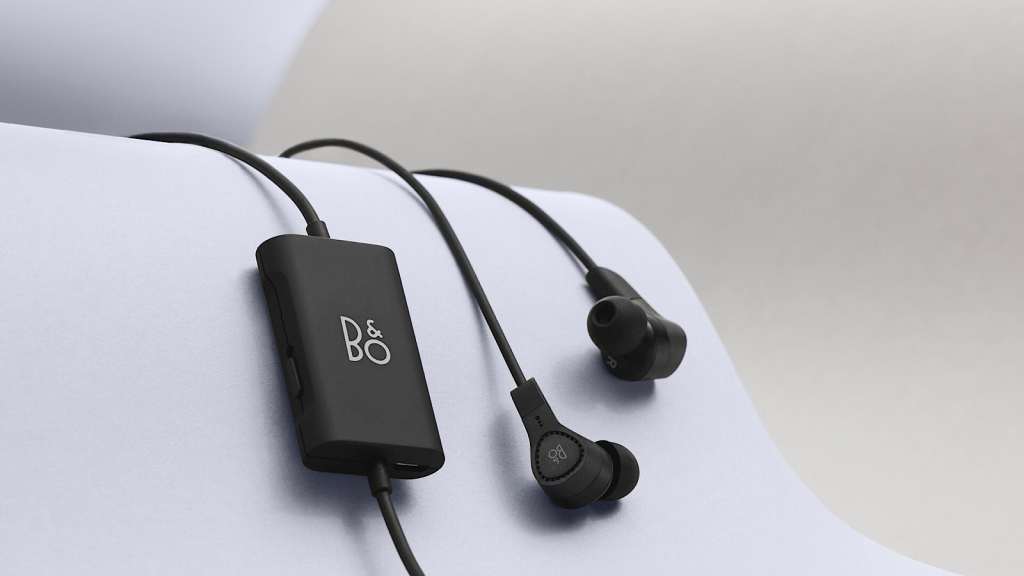 This will arrive in the B&O Play Beoplay E4, a smaller and much more portable pair that has been improved on B&O’s previous generation, the H3.

New to this series is what is basically found in the H9 but made smaller, suppressing up to 15dB more low frequency noise than the prior model, but keeping the design small, ideal for those who prefer earphones to be a little more inconspicuous than something over or on the ears.

Each earphone piece is made from aluminium, though, so they don’t lose their equality, and Comply foam tips are included in the package, ideal for comfort and also for passively blocking noise in much the way passive noise cancellation earphones can rely on. 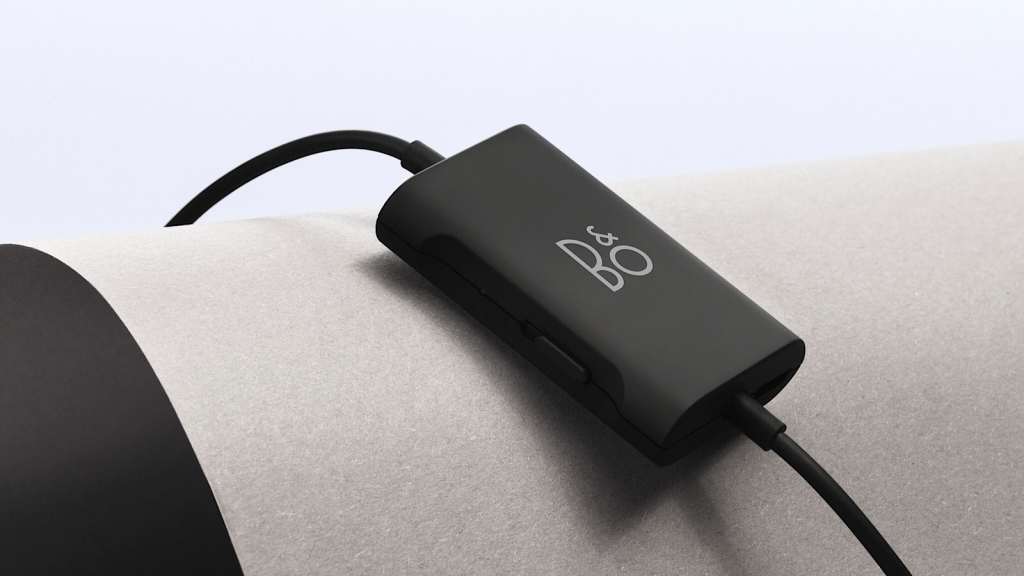 The battery brick is probably the one part that doesn’t quite match the sleek and slim design, but that’s necessary for active cancellation technology, with this powering the two microphones that will take in the sound quell what you don’t want to here. One button controls the technology switching on and off, and B&O Play suggests that up to 20 hours of life can be found from the noise cancelling earphones.

Pricing is where it gets interesting, with the Beoplay E4 grabbing a $379 RRP, suggesting Bang & Olufsen is going right for Bose’s QuietComfort 20 and 20i noise cancelling earphones, both of which can be found for $369 locally today.

We’ll let you know more of what we think when we get them in, but for now, expect to find the B&O E4 in stores this week.