Australian cyber-bullying fix “Reword” could work, but education may be better

You can do a lot of things on the internet, but you can also suffer at the hands of a bully, and while tools can help educate our youth, education is critical, too.

Easily one of the worst aspects of the web — indeed, even in real life — bullies are everywhere, and whether they choose to be rude because they don’t agree with you over something or just feel like being an absolute horror of a person, bullying can really hurt.

It may lack the impact of a real physical punch or kick, but online bullying can be just as bad, if not worse. Preventing cyber-bullying is therefore a big deal, and while it can be difficult to stop some people from being jerks, digital tools may be able to come to the rescue educating would-be offenders by informing them when they’re doing something that could be classed as harassment. 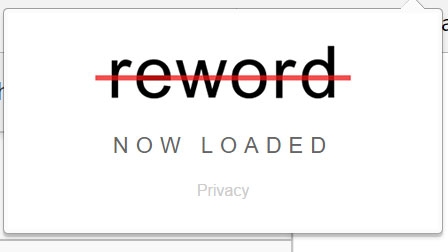 This time last year, an Australian extension to Chrome rocked up meant to do just that, identifying bullying phrases in real-time as potential bullies typed, providing a simple red line through a word or phrase to educate them that this was not the right way.

The idea was simple enough: if you show why language could be construed as negative, it might change the patterns of that person, asking them to reconsider.

Built by both Leo Burnett in Melbourne and the National Youth Mental Health Foundation, it was a creative attempt at disarming the almost half a million instances of cyber-bullying plaguing the online activity of Australias young people yearly.

A year on, Reword now claims to have decreased bullying behaviour by up to 67 percent and that the rephrasing of language occurred when young people used the service.

But testing by Pickr didn’t quite find the service was all that effective, or even worked, and from what we can tell, it’s completely dependent on the service’s website being operational, which appeared to be down as we were writing our analysis.

A quick glance through the extension’s directory presence on the Chrome extension website reveals reviews from people who feel as if the plugin doesn’t quite do what it says, even suggesting there are simple ways to get around its functionality, such as MashingAllTheWordsTogether like one might do with a hashtag.

So while it’s good to admire what Reword set out to do, the best message here might in fact be education.

Quite simply, if you have a child, preteen, and teen using the internet, it’s best to educate them that being rude or using harassment is not okay, whether done online or offline in real life, and these things will can and will hurt people. 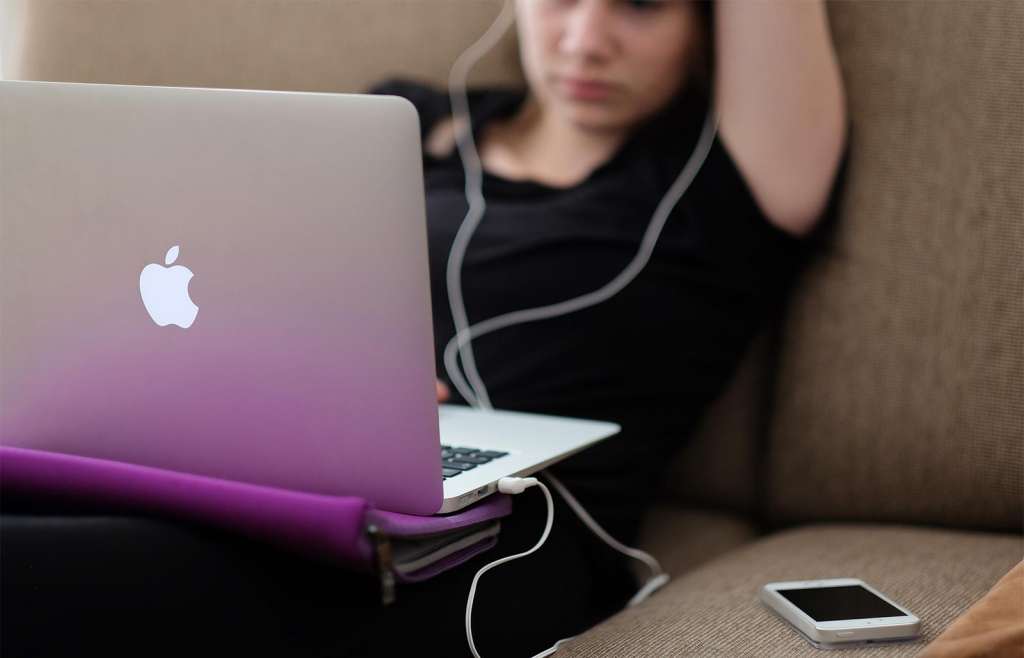 Reword’s remit may be to point out the obvious with a line through a spot of text to tell people when something is fine, but that should also be the job of a parent, a teacher, and a friend.

No one has the right to exercise aggressive and abusive power over another, and if that needs to be communicated, the best role model might also be able to point out why this is unacceptable, and why online trolls sitting behind their computer and throwing stones are the saddest story of all.