Vodafone tests 5G, and wow is it fast!

Your new phone may not be quite as fast as you thought, and that’s ok, because a new standard is coming.

Prepare to have your eyebrows blown off with something truly fast, as telcos start to work on the next generation of mobile telecommunications, a technology that will be referred to quite easily as 5G.

It doesn’t seem all that long since we saw 2G from around 15 years ago, but since that time, there have been improvements. With every generation of mobile technology, the speeds and capabilities have increased, with mobile internet being fast enough in 3G, while the capabilities and speed increases allow us to enjoy and operating in the 4G world we live in today.

So what will the next generation hold?

According to Vodafone, the expectation is so much speed, it will make controlling things over the web possible, realising the vision of the Internet of Things and allowing so much more than mere downloads.

Testing the technology in front of students, media, and staff of UTS, Vodafone worked with Nokia to test what 5G could do, producing speeds as high as 5Gbps, blowing the maximum of 450 to 600Mbps down off the grid, especially since those speeds are so rarely reached.

Australians tend to see a maximum of 250Mbps in general — at least that’s what we see in our tests, and that’s still a maximum — and the 5Gbps speed is a good 20 times higher. Yikes! 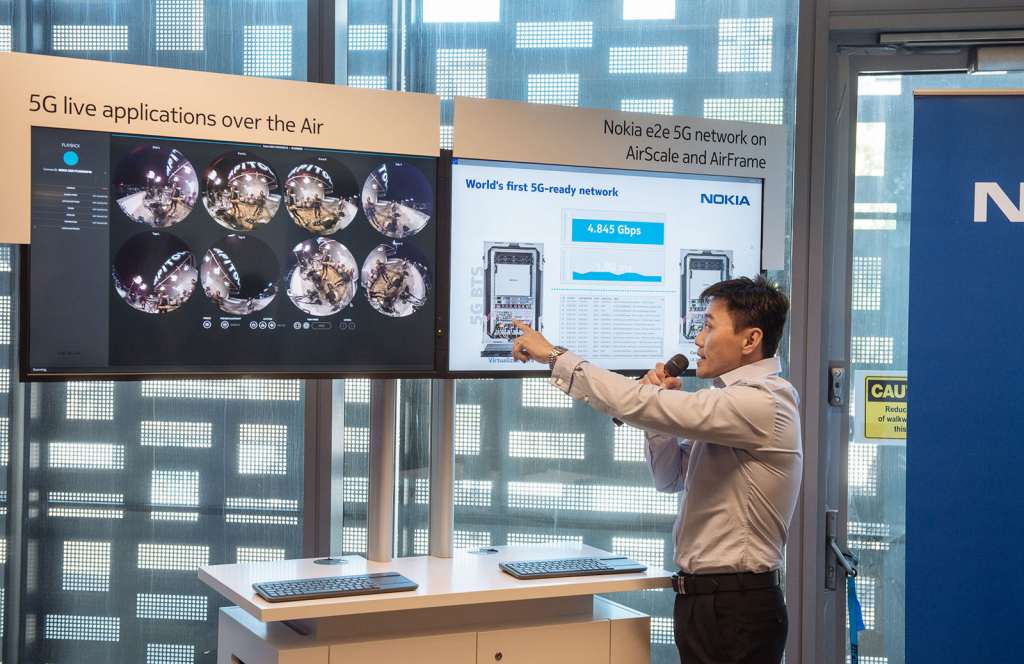 Vodafone claims speeds like this could allow an entire season of Game of Thrones to be download in high definition in the space of 10 seconds, suggesting 5G will be ideal for entertainment.

While that’s probably true, there’s more you can do with the technology, with virtual reality demonstrated streaming video from a 360 degree high definition camera to bring in eight simultaneous streams of VR content at once, something that doesn’t even use the full extent of the 5Gbps the network tapped into.

And there’s that whole Internet of Things concept, or “IoT” as it’s becoming more commonly known. Essentially, this speeds will guarantee a practically instant connection, allowing devices disconnected by kilometers and kilometers of distance to be connected thanks to mobile connections like the one that was tested.

“With IoT promising to change all of our lives, it calls for a technology which can handle an immense amount of simultaneous connections, far greater than the capabilities of 4G networks.”

Those capabilities are indeed massive and while it will take time to deploy — and you’ll need to wait for devices to take advantage of the speeds — the end result will provide super fast speeds that provide more use than simply checking your email or YouTube at the fastest speeds possible.

“5G is the next generation of radio systems and network architecture that will enable significant new use cases, new business opportunities and new ways for people to benefit from communications,” said Ray Owen, Managing Director at Nokia in the Oceania region.

“It won’t happen overnight, but 5G is a change that will ultimately impact every industry. That’s why we’re working with network operators and industry players to create an ecosystem that is 5G-ready and enabled to turn technical capabilities into business solutions.” 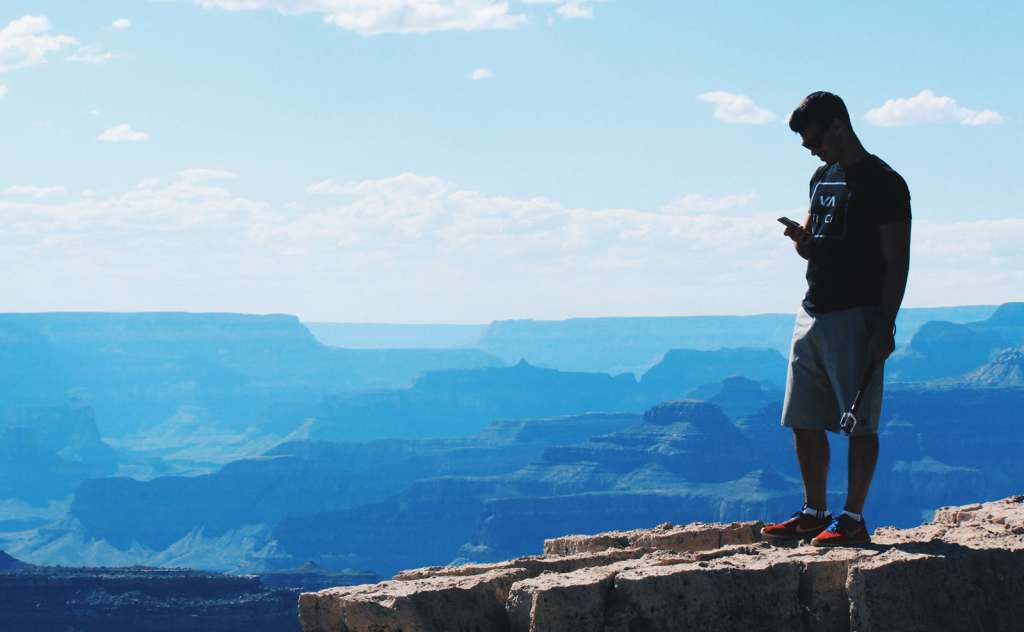 As for when you’ll see this technology, the “it won’t happen overnight” couldn’t be closer to reality, with all of 4G not even squeezed out yet, and 5G networks not expected to be ready well and truly for another one or two years at the earliest.

We do know that Telstra is already testing 5G technologies, so it stands to reason there is now a race to see who can get its 5G networks up first, though expect both will be closer to firing the first round in late 2017 to early 2018, and that’s at the earliest.

For now, enjoy those 4G speeds of 80 to 600Mbps, which are easily nothing to sneeze at.