If you think you’ve seen big and expensive speakers, think again, because Steinway — yup, the piano folks — have a speaker brand, and its latest pair costs a doozy.

That’s cool, and the market certainly caters for folks in that category, provide they have the capital to back it up.

If you see yourself in that segment of the market, a new set of speakers is out, though it’s so select and specialist, few will know about it.

Built by one of the innovators behind the “Steinway” name associated with grand and baby grand pianos, Steinway Lyngdorf’s “Model S” is a new speaker system designed for big sound that unsurprisingly commands a big price. 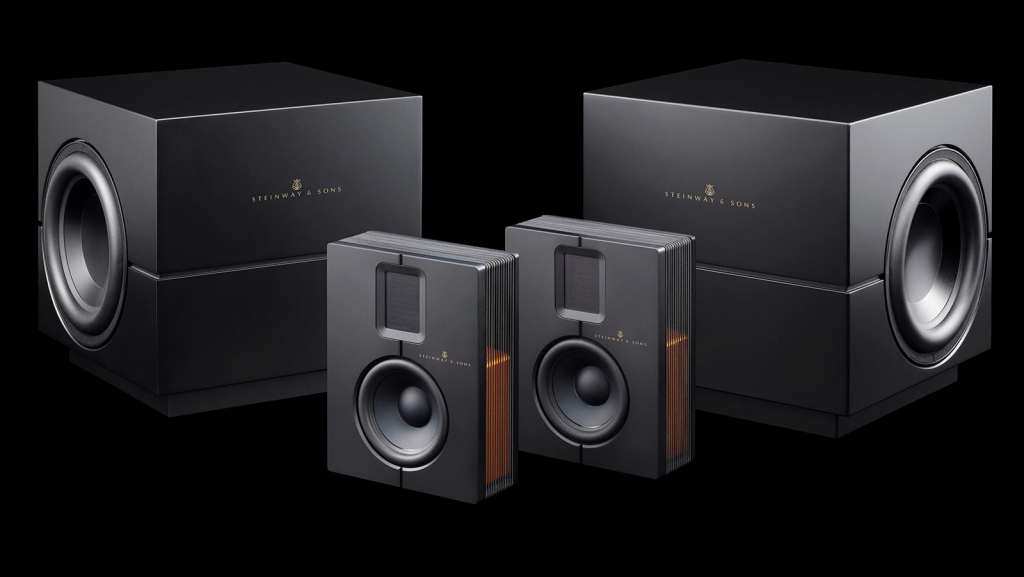 Two models can be found in this range, with the S-15 speakers and the S-210 woofer, and both are designed to work together, utilising what Steinway Lyngdorf says is a “high efficiency, switching-type amplification” and the company’s proprietary “RoomPerfect” processing to account for any acoustic variances in the speaker’s performance, each component talking to each other through a proprietary high-resolution digital audio interface.

The speaker itself is a 10 inch box featuring an Ambience Enhancing Radiation (AER) dipole tweeter designs hat apparently disperse audio at the highest frequencies making for a sound with a great amount of depth, while the whole box has been designed as a relatively thin affair, making it something you can sit on a shelf or hang on a wall, with aluminium used noticeably in the speaker cabinet design.

Paired with the S-210 Steinway Lyngdorf woofer, the company imagines a brilliant speaker experience, with the woofer recreating low sounds using two 10 inch woofers in a slightly larger speaker box, though it’s one the company says is compact and won’t make a dent to the overall look of your room. 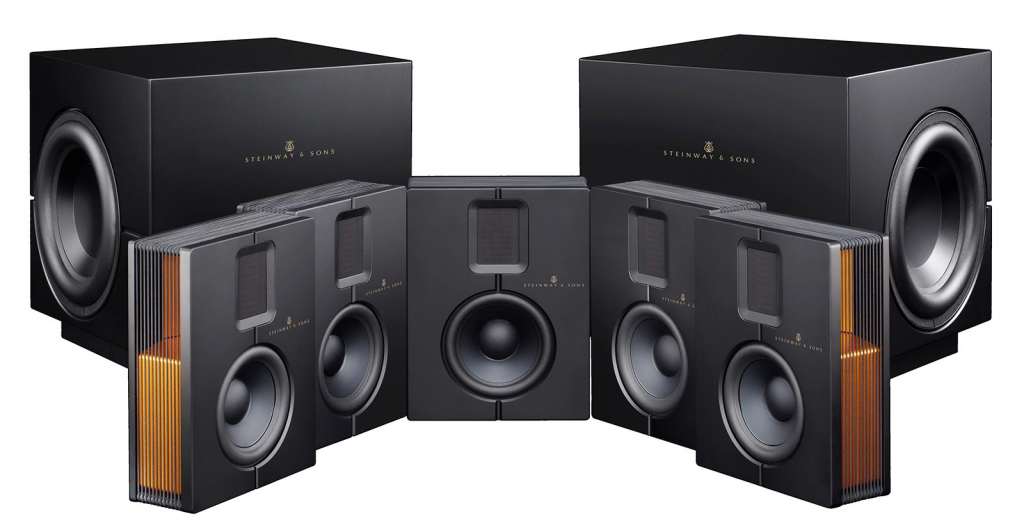 And given the price, that should be fair, because arriving with a recommended retail starting price of $39,995, you’re going to want a fair amount of speaker to go with the amount of money you’re putting down.

It’s hard to deny these without hearing them, which we have not as of yet, but seriously, $40K is not cheap for a speaker system, or even a part of a speaker system. Then again, given the price of Steinway’s pianos, we suspect the audience it goes after won’t be bothered. 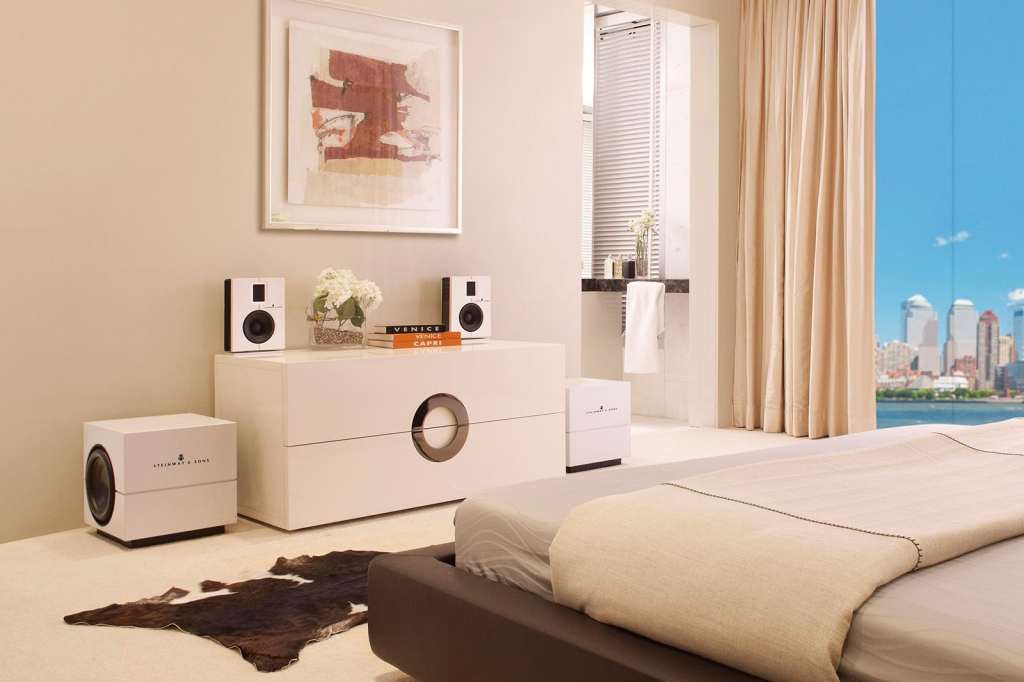