There may not be a Galaxy Note 6, but you don’t need to worry, because the Note 7 is all about evolving the phablet concept into something you can be proud to call your next big smartphone.

This week, the Samsung Note 7 is more than the rumour it was last week, with Samsung opening up and revealing all to the world, confirming pretty much every suspicion and leak in the process.

You’ll want to use the word “evolution” rather than “revolution” with this one, as that’s what the 2016 incarnation of Samsung’s flagship phablet appears to be, taking what worked from last year’s pretty successful edition and not only bringing it in line with the current Galaxy S lineup, but also improving a few things, too. 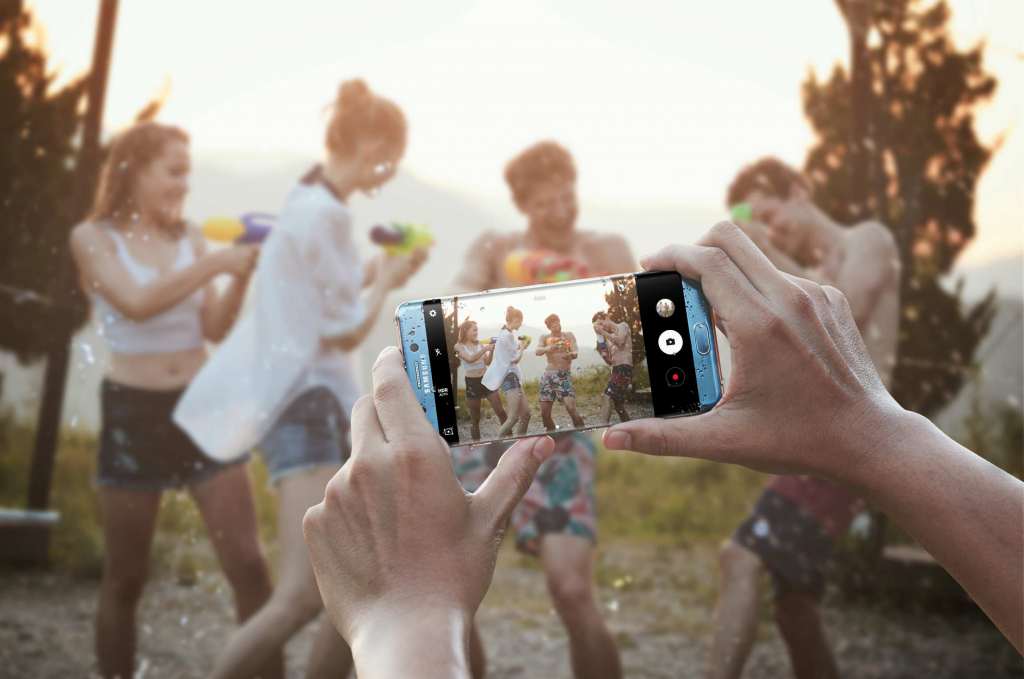 Let’s start with the basics, because under the cover of glass that each side features, this is more or less the same phone as what you can currently find in the S7 and S7 Edge.

That means you’ll find a Samsung Exynos eight core processor in the Australian model, different from the Qualcomm Snapdragon in the American model.

The cameras are the same, with the excellent dual-pixel 12 megapixel rear camera and F1.7 lens on the back, while the front sees a 5 megapixel F1.7 camera on the front. Out of these, the rear will do 4K Ultra HD videos, while the front should see only Full HD (but you don’t need 4K at the front, do you?).

Google’s Android is still the OS of choice, likely with the same minimal customisation we saw on the Galaxy S7 and S7 Edge, which is good news, too. 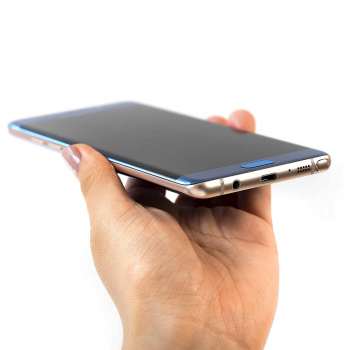 And while the screen has a curve on each side, the technology is still largely the same, relying on a 5.7 inch Quad HD Super AMOLED screen providing much the same resolution as the 5.5 inch Galaxy S7 Edge

Memory and storage have taken a bit of a jump in this phone, upgraded to 4GB RAM and 64GB storage from the 3GB and 32GB they were respectively, though a welcome change as is the return of a micro SD slot, something which went walkabout in the previous generation.

The connections are largely the same, with Bluetooth still at 4.2 with Low Energy and aptX, Near-Field Communication (NFC) along for the ride, and 802.11a/b/g/n/ac available, as is Category 9 4G operating at a maximum of 450Mbps down and 50Mbps up, but there is one serious change: no more microUSB port. 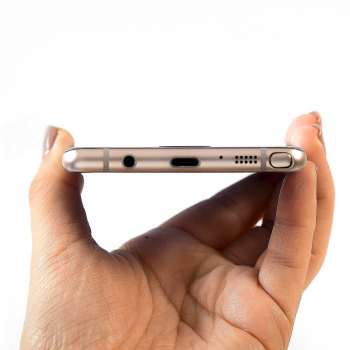 With the Note 7, Samsung has finally made the jump to USB Type C, following the likes of Huawei, LG, and HTC in this move to what is now known as the new international standard for mobiles, tablets, and laptops.

There’s also a change to the security technology, because while Samsung is still equipping a fingerprint sensor to the home button on the front, it has also brought over an eye scanner (iris) that sits above the screen.

That is both types of major biometric technology included in the one package, and in a highly water-resistant design, no less, featuring IP68 certification, meaning it should survive heavy rain and a dip in the pool (provided you wash the chlorine off immediately after).

There’s also that pen to talk about, because Samsung has made improvements beyond the phone to the pen, with the push here about really replacing pen and paper properly, which was the original idea behind the concept. 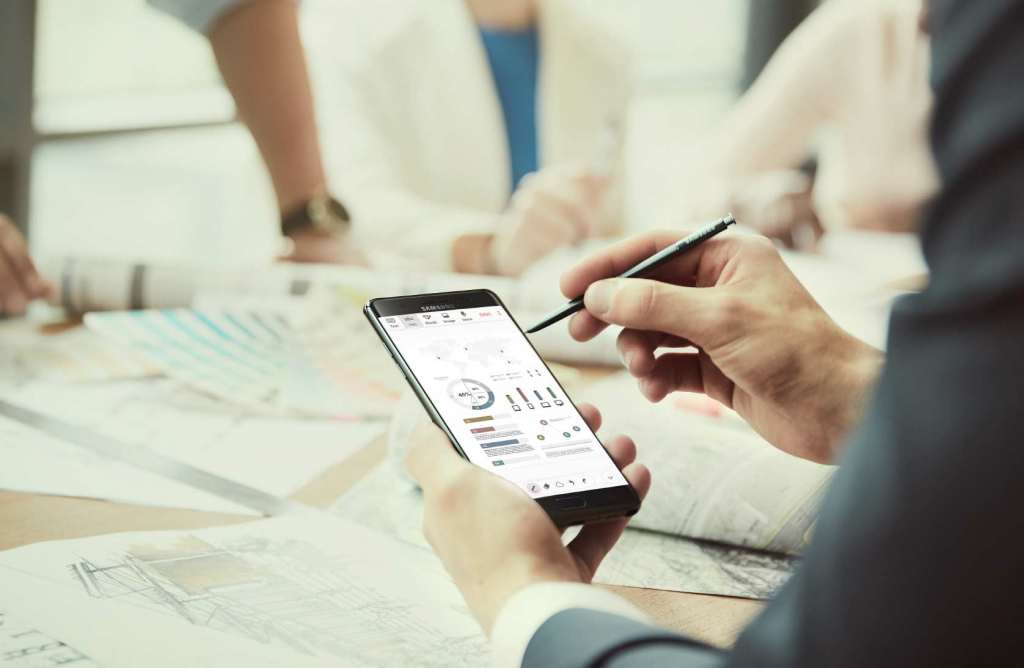 Part of how Samsung intends to do that this year is with more commands including one that will let you turn creations from the S Pen — yes, that’s what it’s called — into animated GIFs. The pen itself has been improved to feature both a smaller and more pen-like nip, while water-resistance has also been extended to the pen.

“With its beautifully crafted metal and glass design, incredibly fast and intuitive functions, and water and dust resistance, the Note 7 will support the needs of the most demanding users. No other device delivers the experience that Note 7 does.” 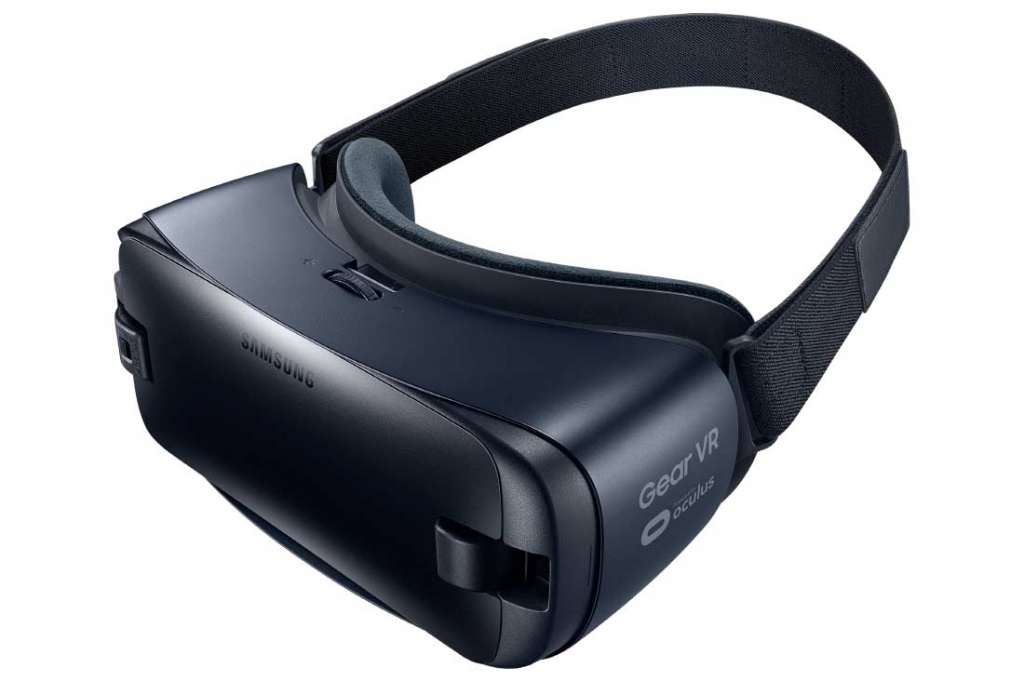 One thing worth talking about is the Gear VR headset, because with a new USB port, Samsung’s Gear VR no longer works with the Note 7.

Interestingly, you won’t get one of the Gear VR headsets with a preorder of the new phone, with Samsung switching out that bonus for a memory card. 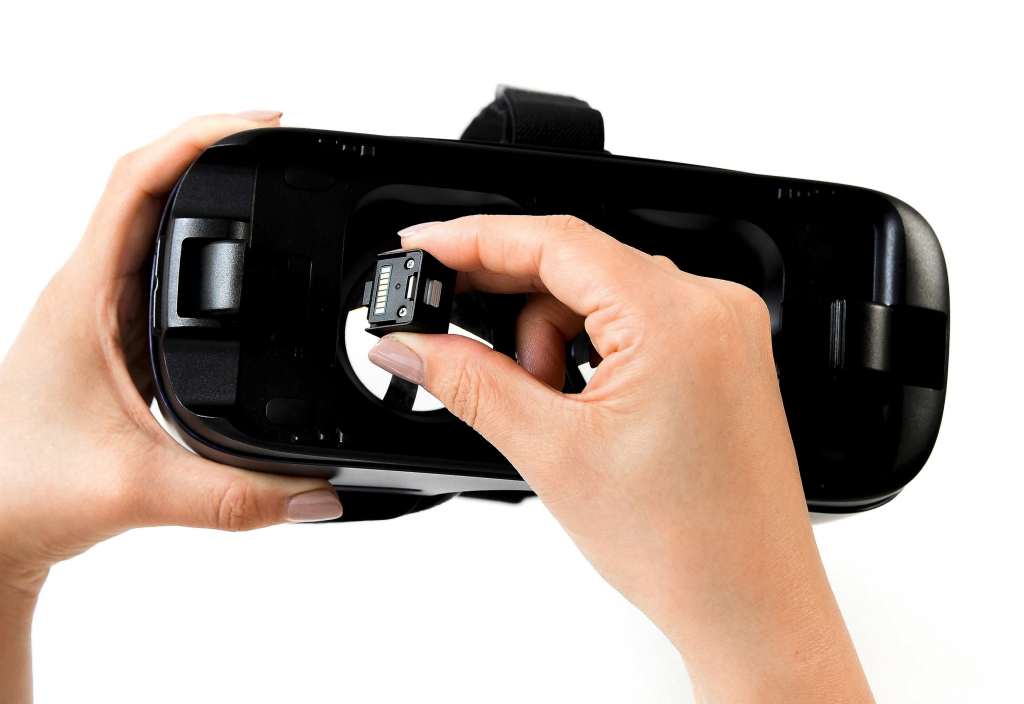 Still, with preorders between August 5 and August 18 receiving a 256GB memory card in the box, Samsung has provided a pretty solid incentive, with the presale package boasting a whopping 320GB of storage in a phone. Yikes.

“2016 is a watershed year for Samsung mobile products,” said Newton. “We have made fundamental changes to the way our range is crafted to help support the everyday needs of our customers.”

Availability for the Galaxy Note 7 in Australia is from August 19, with retailers and telcos including the likes of Optus, Telstra, Virgin, and Vodafone on the telco side, and Harvey Norman, JB HiFi, and Samsung’s own online and retail presence handling the store experiences.

Outright pricing is set to $1349 for the phone, though telcos have started to chime in with network pricing, something Vodafone has started with the plans starting at $40 per month with $34 monthly for the phone. 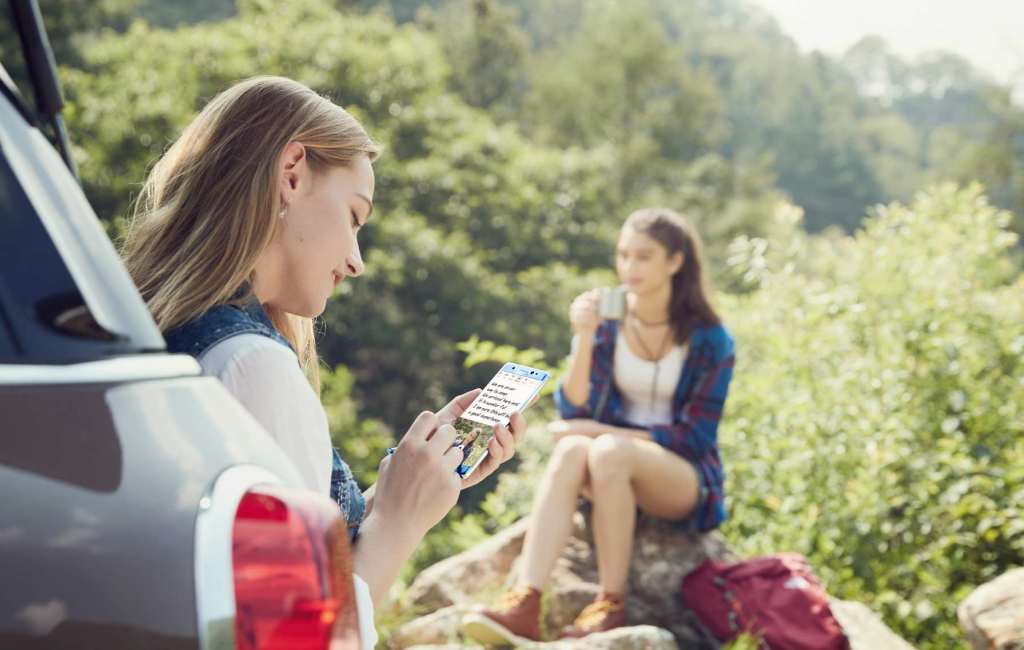 We’re sure the other majors will chime in shortly, but for now, you can see the phone for yourself in the Pickr Track and compare it to other phones by making your own comparisons using the Trackr system.

More than anything, we’re keen to see if this will be Samsung’s best device, which it already feels close to being. While Samsung more or less nailed it with the S7 Edge, we’ve always had a soft spot for the Note series which delivered more than just a phone to a package that looked an awful lot like something that was “just a phone”. 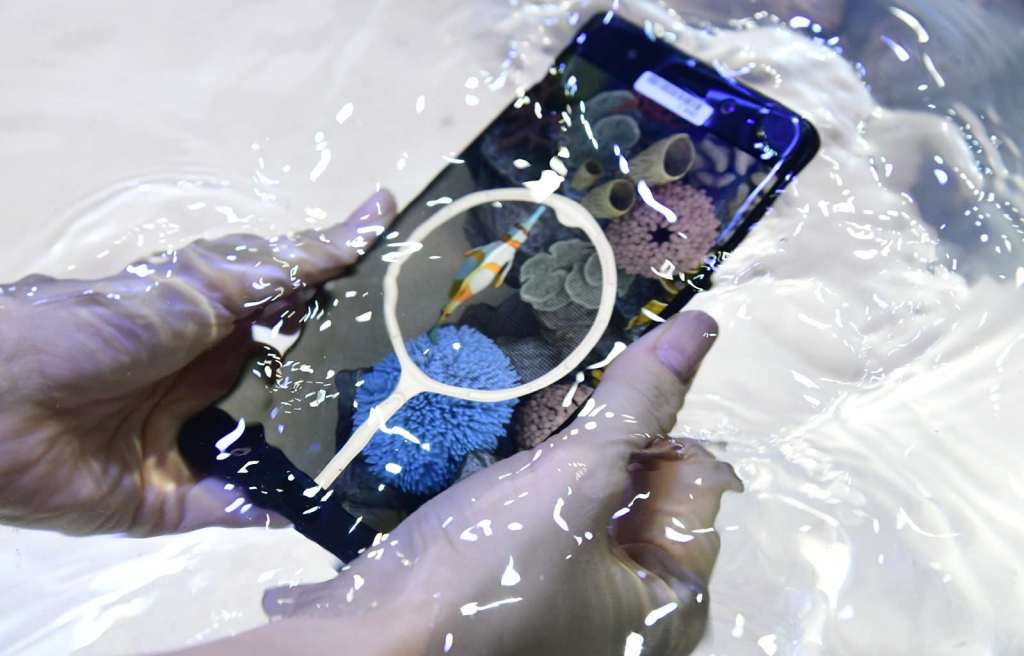