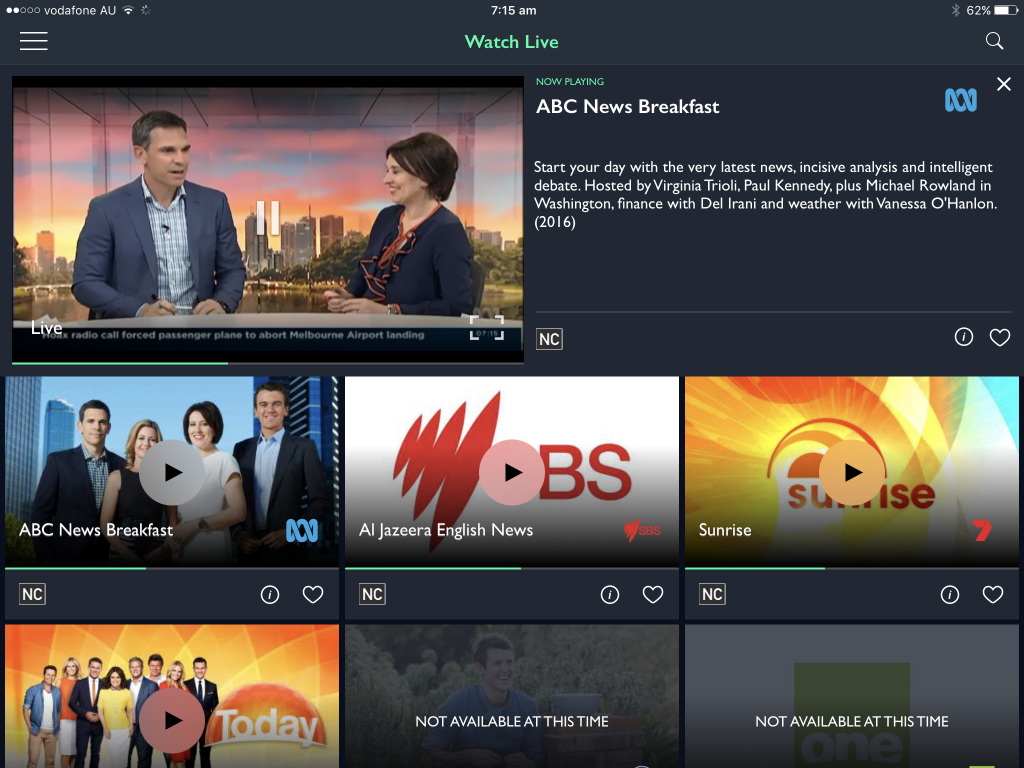 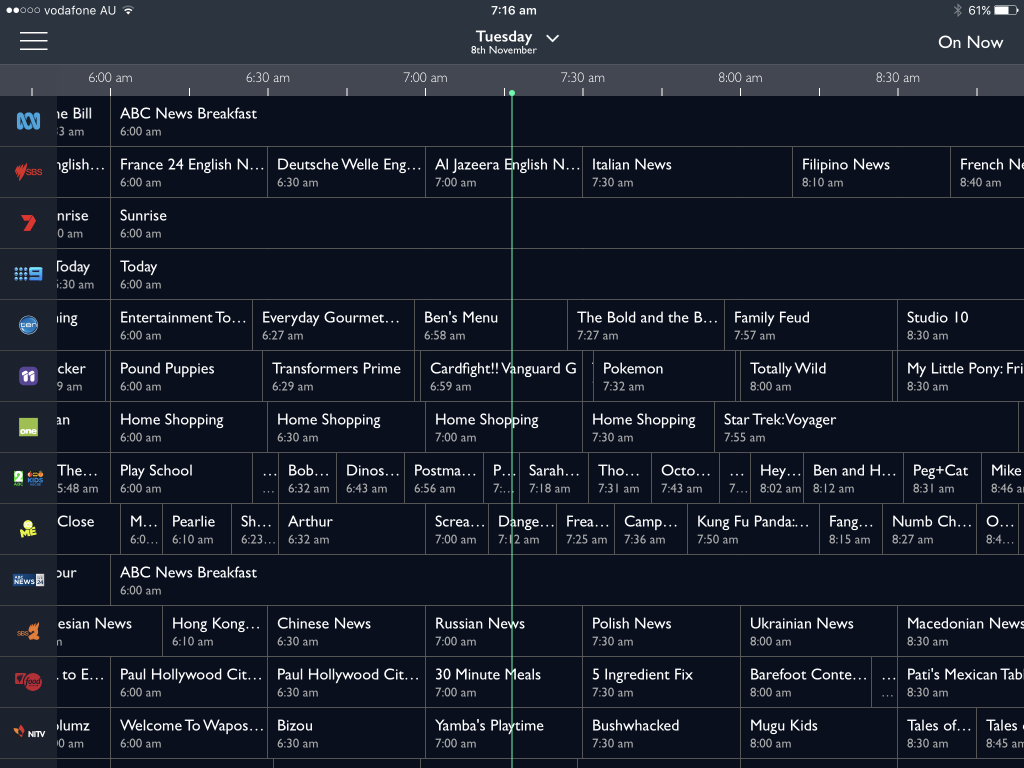 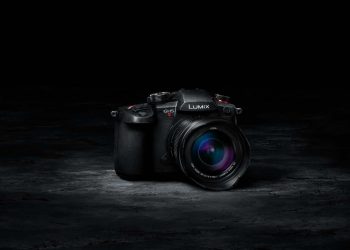 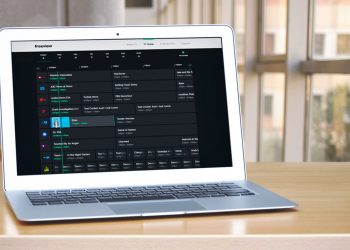 Freeview moves beyond the living room with web TV 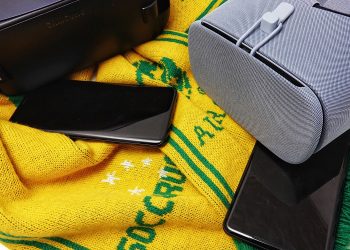