One of the biggest computer myths of our time is that Macs don’t get viruses and they’re completely secure, and while we all know that’s a proverbial load, here’s one more reason why it’s not true.

This week, security company Bitdefender has yet one more reason why Mac users need to be on alert against files found on the world wide web, and why more than ever even their operating system could do with a dose of the security software Windows users commonly subscribe to.

This time, the threat is a piece of malware called “Backdoor.MAC.Eleanor”, and really it’s that middle part Apple owners have to be worried about. 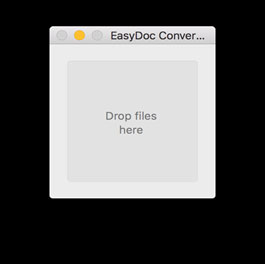 Disguised as a file convert application, the malware implies that it will convert files into another format with a drag-and-drop design, but really it won’t do anything like that.

Instead, it just downloads a nasty little script to your computer, installing net services Tor and PHP to not only let an outsider gain access into your computer from outside your network, but also control it, running commands and programs on a Mac remotely.

And just to possibly mess with you a little more, the connection address used to infect that Mac is stored on a website, making it possible for someone else to come in and mess with your computer later on if need be.

Worth noting is that you can’t actually get this backdoor app from the Apple App Store for Macs, but frustratingly, from what we know few people tend to use the Mac App Store, relying more on common webpages to get their Mac programs.

According to Bitdefender, this is potentially bad news, with the file joining the ranks of other deceptive programs available on websites making Mac software available. 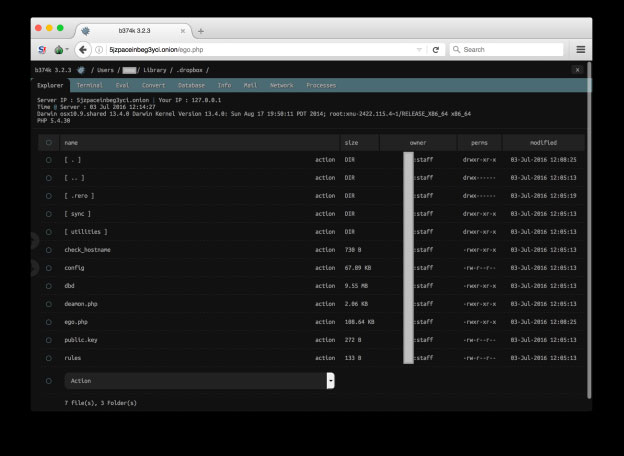 “This type of malware is particularly dangerous as it’s hard to detect and offers the attacker full control of the compromised system,” said Bitdefender’s Tiberius Axinte.

“For instance, someone can lock you out of your laptop, threaten to blackmail you to restore your private files or transform your laptop into a botnet to attack other devices. The possibilities are endless.”

Good news, though, because there are two ways to go on the defensive against this form of malware, as well as any other that pops up for a Mac.

The first is quite simply not to download an app without going through the App Store. Given how this doesn’t support demos or trials, and how expensive it can be — let alone rarely updated — we suspect this is one option that will be struck down quite quickly, and with good reason.

Macs have been a target of cybercriminals for some time, with the likelihood that many started going after as Apple started to gain ground against Microsoft in the computer space, suggesting around the time of Windows Vista and Windows 8.

With Windows 10 out, things aren’t quite as bad as they used to be, but both operating systems need securing these days, so if you think Macs are immune, think again. And while you’re thinking, grab some security software for your Mac, whether it’s paid or otherwise. 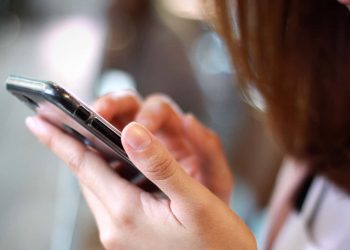 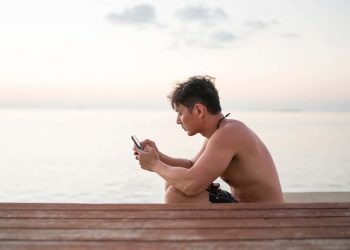