How to deal with image copyright scams

If you run a website, a blog, or a small business, and you use images online, there’s a good chance an image scam will go after you. Here’s what to do.

Scams come in all shapes and sizes, but while most scams are out for monetary gain of some sort, others are after a different from of something. In fact, if you’re one of those people working behind the scenes of a website, you may fall victim to a scam looking for something that others trade in, and you mightn’t be aware of it.

One of the old tenets of improving site popularity in search is that of links, and how many links your website had, held in part because that’s the underlying algorithm that kickstarted what makes Google tick. Years ago when Google was created, PageRank was its main algorithm, and it formed a ranking system determining popularity of websites based on the links it had and received.

Years and years later, things have changed, and there’s a lot that makes Google tick beyond links, but that hasn’t stopped scammers from pushing on in their attempts to scam those links, what is basically a form of lucrative gain from owners of websites.

If you are an owner of a website, you may encounter a type of scam targeting you for one of those. Also called an “Image Copyright Infringement” scam, it’ll arrive in an email suggesting you’ve done something wrong, and the form of recompense is a link from your website.

What is the Image Copyright Infringement scam?

It’s all in a name, but the Image Copyright Infringement scam is an email that is typically baseless that uses the following template, with one of your webpage links thrown in, the place they’re trying to link, and the threat that you’ve done something wrong.

We are glad you found it useful.

However, our client has this image registered, and it requires attribution.

We request a clickable image credit link at the bottom of your article.

Unfortunately, removing the image is not the solution since you have been using the image on your website for a while now. We are obliged to inform the artist if this matter is not resolved in a timely manner.

If you have any questions, feel free to ask.

The few we’ve received almost always come from a business without a website, a sign that something might be amiss. In the several we’ve seen, “Photo Credit” not only doesn’t have a website beyond a domain that reads like an attempt at trickery, and its emails are never responded to.

However, there’s more to suggest this is a scam.

If this was a real image copyright complaint, the image you’re using would be referenced, but that’s never a part of the scam. Rather, there’s no image referenced at all, and the whole thing is merely a threat.

The implication is that you’ve used an image somewhere on a website, but no indication as to what the image is. It’s literally a threat, and one they may follow up with with a simple response.

Please feel free to let me know if you have any concerns regarding my previous email.

What do you think will work best for you? 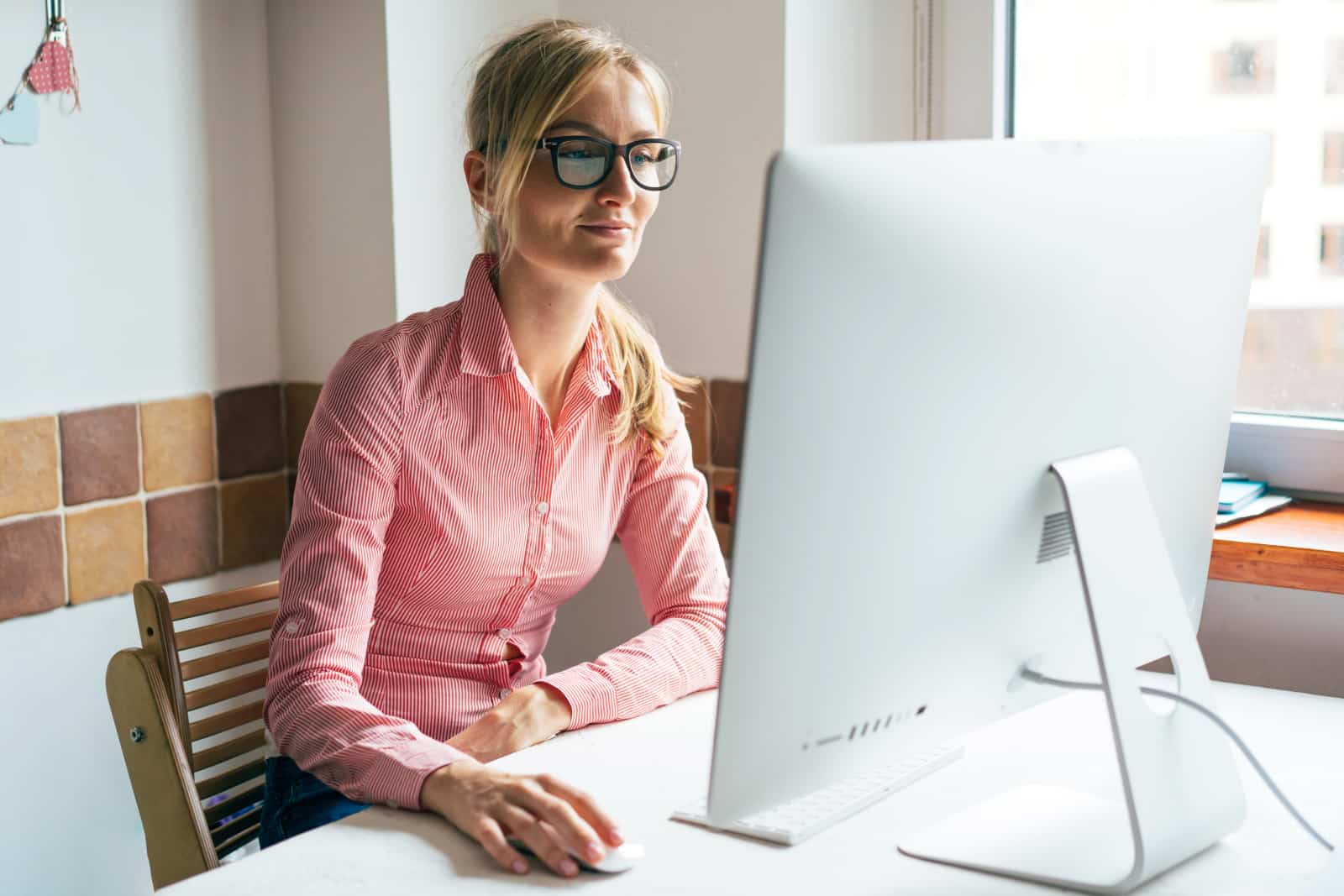 How do you respond to an Image Copyright Infringement scam?

The few times we’ve seen this scam, we’ve responded only to stop it from happening, which seems to work. Like most scammers, the response that you know what you’re on about seems to get them off your case.

Responding to an Amazon call scammer over the phone that you know “this is a scam” will typically get them to hang up, and the same is true with most phone call scammers. They won’t want to waste their time on you, even if you want to waste your time on them.

In the Image Copyright Infringement scam, the person who doesn’t know how to respond seems to be the person they’ll repeatedly send out alerts to.

So instead, feel free to follow along from this template:

As the person running this website, I take the rights of image holders seriously, and happen to have licenses for the images on this page. You haven’t actually cited which image is being infringed, even though there are a few found here.

If your client is in fact the owner, you may want to inform them to take up their problem with image rights libraries such as Pexels and Unsplash, which is where my images are licensed from, and not, as you have seemed to do, the people who have licensed them legally.

While this scam probably isn’t as popular as email or SMS scams, the copyright scams certainly make their way around the web, almost all perpetrated by someone purportedly named “Robert Bradley”.

There’s one from Foliovision shared by one of its clients, while another writer at Medium picked up on Robert Bradley’s attempts, as well.

As it is, the company “Photo Credit” arrives with some pretty appalling reviews from Trustpilot, which more or less shows everyone in agreement: the email notices are a scam for backlinks.

Photo Credit isn’t the only place attempting this, mind you, with another entity — Legal Media Check — apparently doing the same thing, as reported on the forum The Naked Scientists, though it apparently delves even deeper, with variations of the scam eventually seeing a new version asking for a Bitcoin payment.

These are all just scams, however, with these emails not likely representing the real owners of the images, and more just hopeful that people will fall for a con, like every other scam.

Chances are if you get a real claim, it will probably come from an actual image house like Getty, or even a law firm requesting that you first take down the image. A link to someone else’s site or compensation in Bitcoin both don’t exactly sound legit.

What free image websites seem to be targeted?

If you’re not sure about the images for your website, that’s fine, but there are sites out there to find free images from, and often that’s exactly what these scammers prey upon.

Downloads from Unsplash and Pexels are the obvious targets, since the images are provided free of charge for people and websites to use, while other paid services such as Twenty20 and Shutterstock, to name a few, may end up being targets as well, even if you’ve paid for the images.

These scams don’t care, and as you can see from the lack of details in them, they exist to threaten without legitimate details in the hopes that you do what the scammer wants. So don’t. 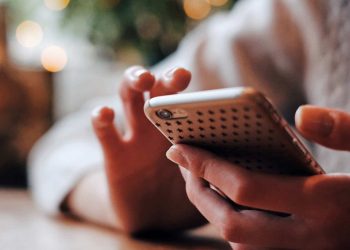