How to take better pictures with your phone

Every phone has a camera, but that doesn’t mean everyone know how to take the perfect photo, so here are some tips to help you get the best out of the shots you’re after.

Prefocus for what you want

Taking a picture is a balance of things, with light and depth being the major two aspects you need to think about. The questions are these:

Smartphones can only worry about one of these right now — shutter speed — and depending on the mode of your phone’s camera, there’s a strong likelihood that your automatic mode won’t bother you with those details.

But there is one thing you can do to assist it, allowing it to work out the best shutter speed possible for the image: prefocus.

On phones, prefocusing Is about touching the point where the camera needs to focus for the right amount of depth, while also balancing the brightness and colour. This lets the phone lock on to the balance it needs, and makes it easier for you to fire the shot as and when you see it, or even just before.

Essentially, if you know a photo is about to happen that you want to get — like say fireworks — touch the screen on something similarly lit in the distance. For fireworks, that might be a light on the bridge or a billboard in the background, as it will allow the phone not only to prefocus on that issue of depth, choosing the right focal plane, but also keep the brightness control down to accomodate that picture you’re trying to grab.

They say timing is everything, and in photography, that couldn’t be more true. Timing the best photo possible is one of those things that makes or breaks a photo, and when you’re dealing with different cameras, timing is an interesting dilemma.

If you’re taking a photo on a proper camera — you know, one that looks and feels like one, and usually has shutter button — chances are the timing is as close to instantaneous as you’re going to get. You squeeze the trigger and it fires the shot. Easy.

On smartphones, the time between pressing the on-screen shutter button and firing the image has improved much over the years, but it’s still not necessarily instant, so if you’re grabbing a photo of something, you need to do a bit of second guessing.

With fireworks, it’s essentially a pre-focus and second-guess, because you need that depth of “way back in the distance” sorted just before, and you need to second-guess when you think the best image will appear.

Alternatively, keep that finger down on the on-screen trigger and take lots of photos, because that’s the other way to ensure all of the photos are nailed.

Use a different camera app

If there’s one thing we’ve learned from smartphone photography over the past decade, it’s that it is getting much, much better. The camera hardware is improving as manufacturers develop better sensors, while the software is developing at such a rate, it is proving to be one of the more intriguing parts of the smartphone.

But as good as the whole smartphone camera implementation is getting, much of the software is lacking.

Most smartphone camera modes are made to be easy, and unless you go exploring, there’s a good chance you’re going to be stuck with a camera app you may not necessarily like.

Fortunately, there are loads of camera apps on both of the major smartphone operating systems, allowing you to shake things up with different ways of taking those pictures.

Before the big night, we’d suggest trying out a few to see which suits you best. On iPhone, while Apple’s camera software is intuitive, we’ve found Camera+ is a great option, while Adobe’s Lightroom app lets you have more control more like a proper camera, and can even grab photos in the Digital Negative (DNG) RAW format, meaning you’ll have more control for light afterwards.

Meanwhile, Camera FV-5 on Android is a great option for more control, while Lightroom again on Android makes a lot of sense, especially if you’re already a part of the Adobe ecosystem for Lightroom on the desktop, Photoshop, or anything else.

When cameras made their way into digital, we had a way of seeing our photos the moment we’d shot them. Just like magic, the images would appear, like a digital Polaroid, only that now we could spend our time staring at them, looking at them, fingers stretched outward, going “ooooooo”.

That’s what “chimping” is, and while it’s a photographic term, it’s a fairly modern one only applicable to digital cameras.

But while we all do it — because it’s great to check out what you’ve photographed — chimping can waste time, and when you’re in the moment getting the photo you can, chimping can make you lose a great image.

Remember that great moments for great photos are fleeting, and so shoot your photos first, and chimp later. When the moment is gone, you’ll still have your photos, only you just might have more to choose from. 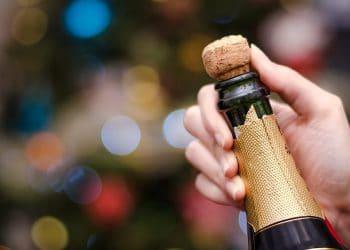 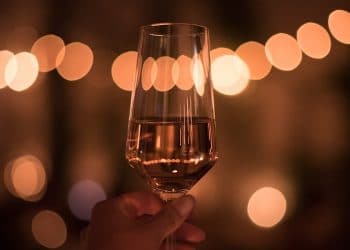 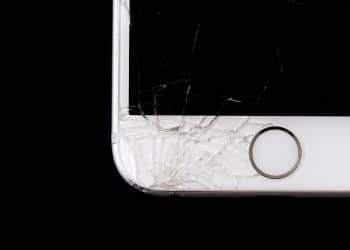