Whoop 3.0 reviewed: a pricey way to understand your body

Looking to get a better idea of how to improve those workouts? Whoop 3.0 can help, even if it’s a costly approach to understanding.

It’s always nice to have choices, and when it comes to consumer gadgets, you definitely have that. You can pick between numbers of phones, scores of headphones, and pretty much anything else, and in the world of wearables, the same is pretty much true.

Most wearables share a theme: a clock, notifications, and health tracking. They are an assortment of technology made mobile on your arm, culminating in a look at your life and your health. But while health forms a part, it’s typically just that: a part.

That’s giving other companies a chance to come in and shine, focusing on something specifically health focused.

And that’s what recent player Whoop is focused on, delivering a wearable and app built to understand health, with none of the other bits and pieces found on wearables. Whoop is just health and nothing else, and a view to try and work out how to improve your recovery time as you exercise.

Its approach is unusual because it is so specifically health-focused, but Whoop is also unusual in price, working on a subscription model and costing close to $400 each year in Australia.

What does this yearly cost get you, and what can the Whoop 3.0 strap do for your life? 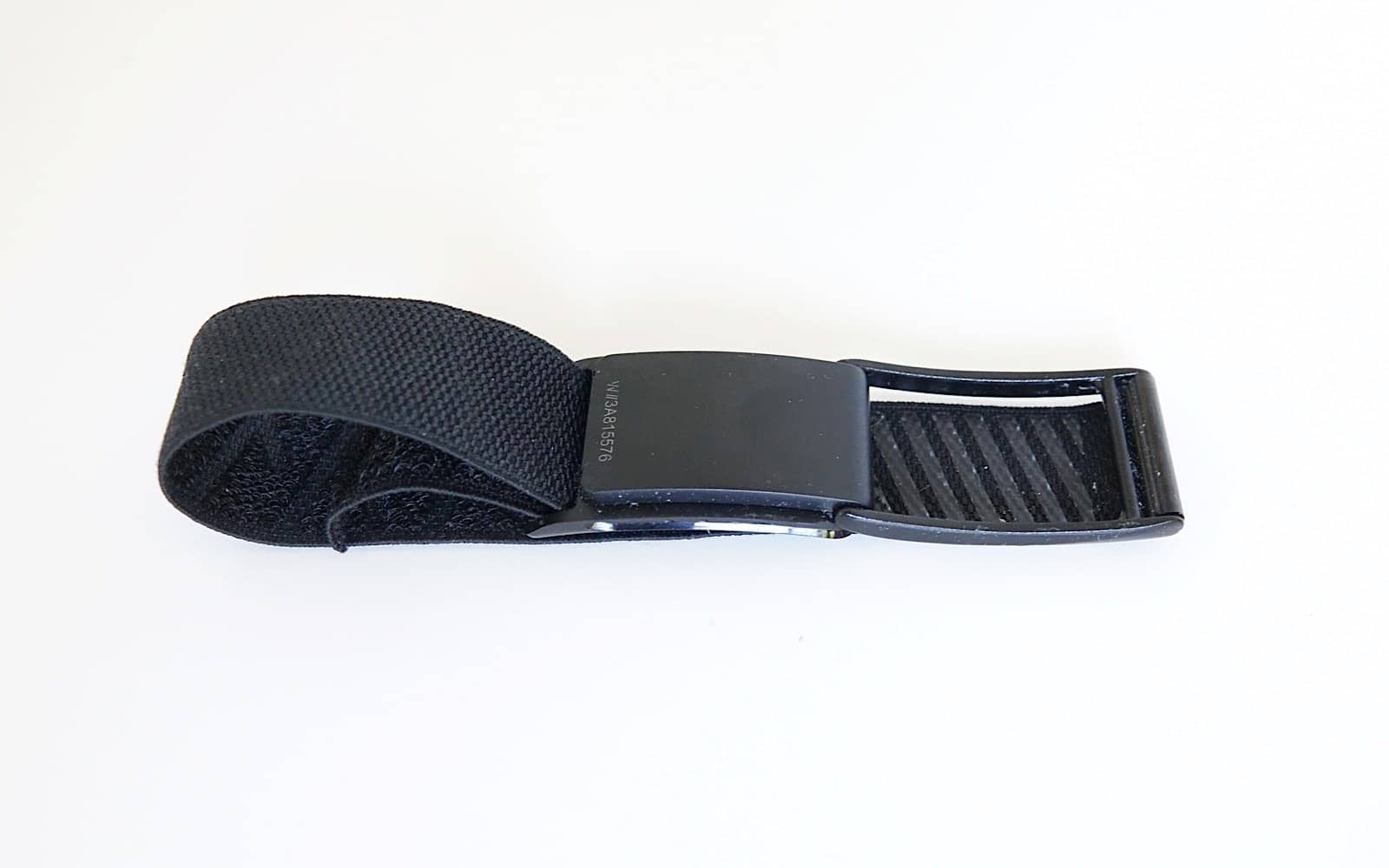 A competitor in the growing health wearable market, Whoop focuses on health analysis for people keen to understand more about their own body already doing a lot of exercise, and how to improve that.

It’s a totally different approach to other wearables, which can provide information about how you’re going, but also live to serve other parts of your life, displaying the time, messages, calls, news, and so on and so on.

Whereas most wearables aim to serve information from your phone on your wrist while also tracking your health, Whoop is different. Whoop tracks your health and only your health, offering no notification of any kind. It is a zero distraction wholly health-focused device, something that may be rare in today’s world.

While much of what makes Whoop different is in the software, the Whoop Strap is required to make it work, a band presently in version three.

Whoop’s version three band strap isn’t a remarkable gadget upon first glance, and even looking at the hardware might give you pause, as it’s not built up in all the fancy technical ways of other wearables you might see today. There’s no galvanic skin sensor or blood oxygen tracking, nor is there one of those fancy ECGs that Apple only managed to get approved in Australia this year. 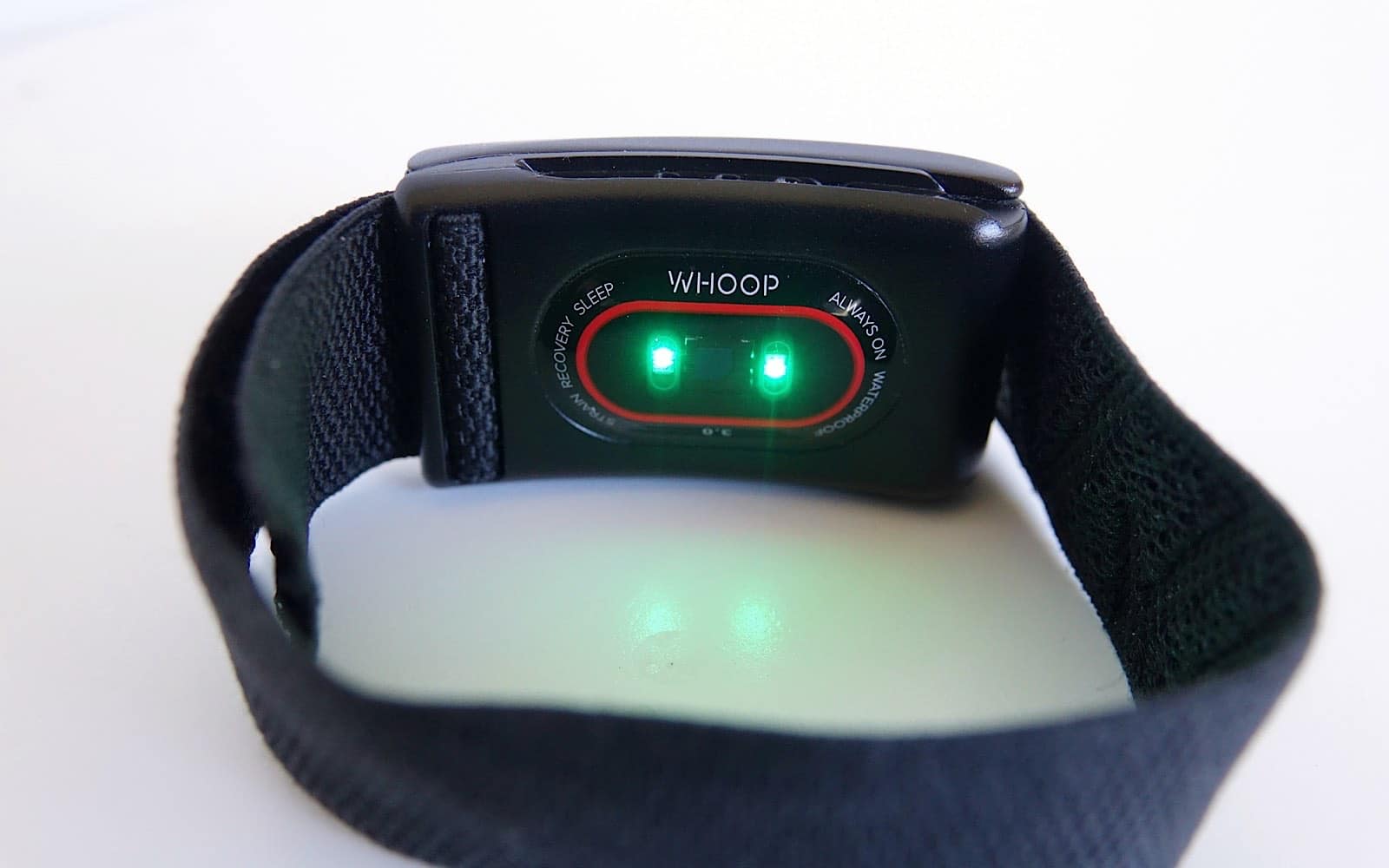 On a technical level, Whoop sensors seem downright baseline, tracking your heart rate via two green LEDs, plus a 3-axis accelerometer for movement, as well.

That’s what sits under the hood of this water resistant band, with a battery rated for up to five days of life, and arriving with an external battery pack that slides onto the band so you don’t have to take it off. Convenient.

You can also get different straps for the band so you can customise it a little more than just being a simple black flat box on your wrist, which is basically what it is. 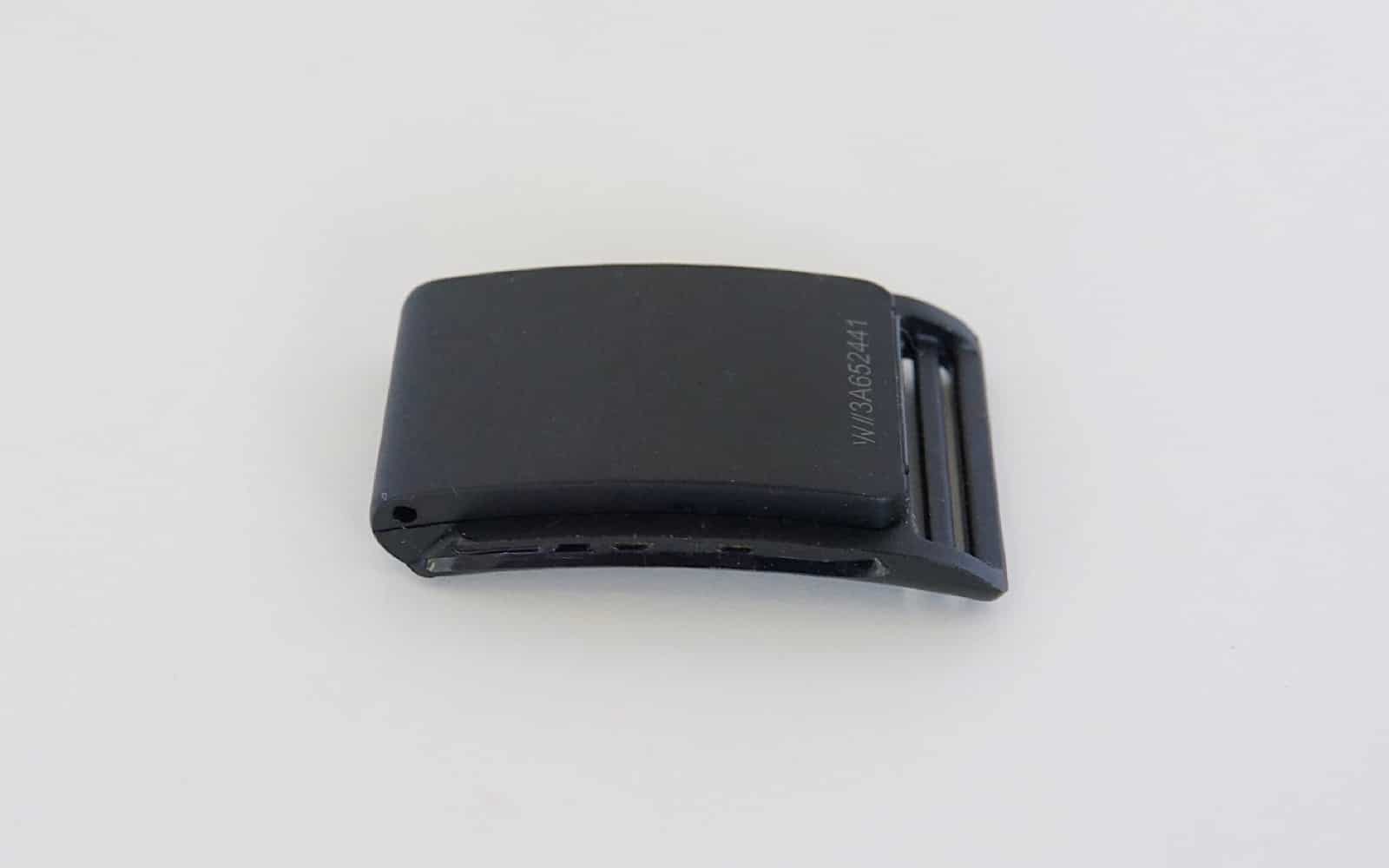 Looking at the hardware, you’d think the Whoop band was more or less like every other wearable out there. Green light for heart rate, accelerometer, and the whole exercise shebang; it doesn’t seem wholly remarkable.

And yet what the Whoop 3.0 band provides is access to the Whoop software, and that’s where it gets truly interesting.

Data works best when it’s ongoing, and Whoop will tell you that the best understanding of your body comes from wearing and using the technology for a good 28 days, when it’s able to build a base line for how your body responds and the recovery time you’re able to achieve.

You’ll see how much strain you’re pushing on your body, measuring it from a score of zero to 21, whether you’re undergoing light strain, moderate, or high amounts to exert more gain as you train. 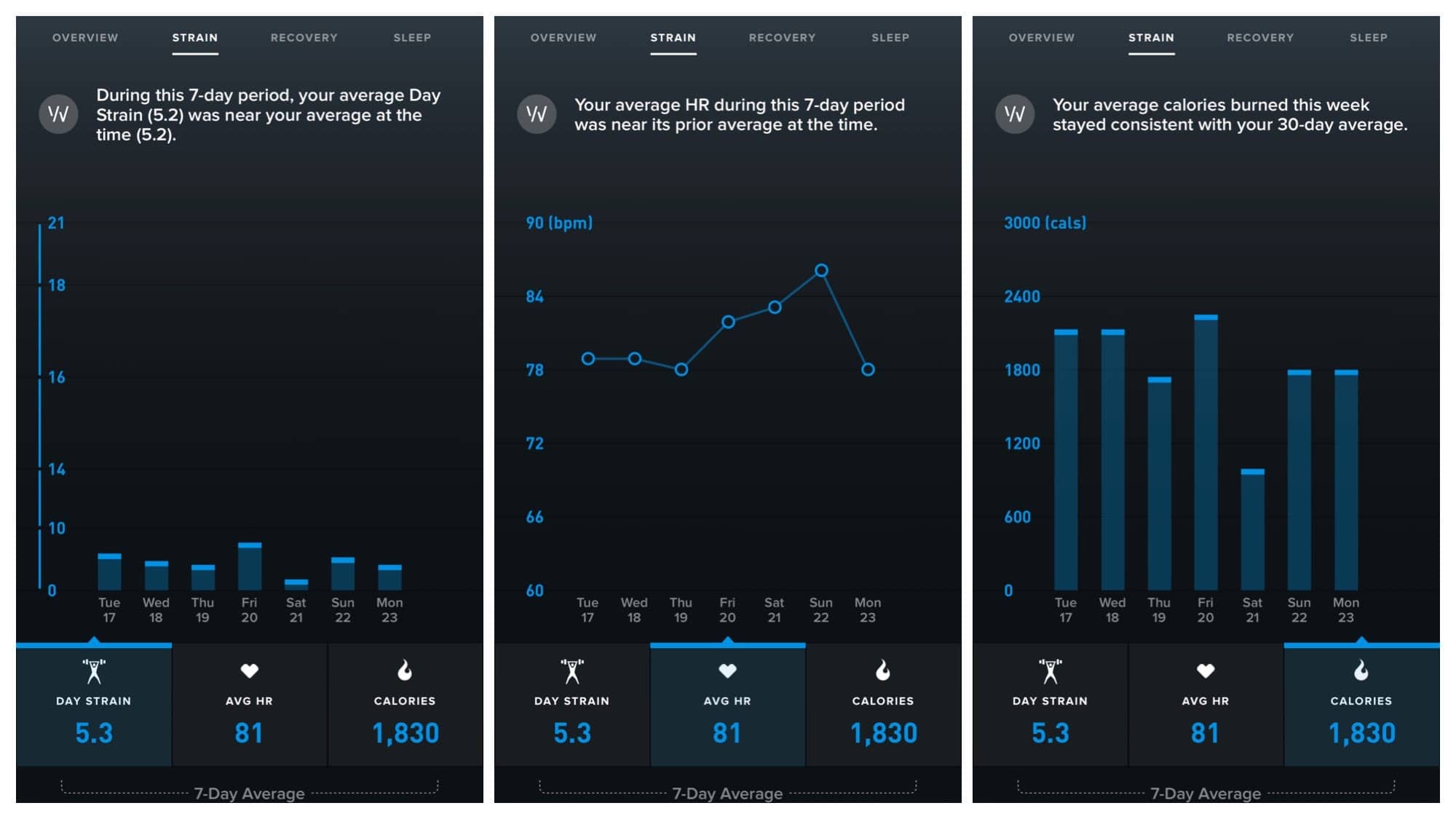 Your sleep is tracked, grading the performance and how much sleep you’re getting versus how much you need on a nightly basis. That sleep sees heart rate tracking throughout your rest, with how much time in bed you had, how many disturbances, and how much REM and deep sleep you actually went through.

Whoop is by far the most detailed approach to sleep tracking we’ve ever seen. That data goes into a piece of data driven software built to tell you how much sleep you should be getting, which in turn is focused on improving the main focus of the Whoop service: recovery.

Recovery is all about how well your body can recover from the previous day. That day might have been a day of work and play, or it could be a day of running and jumping yourself into a frenzy in a gym or box, or just an hour down the road during these crazy times of lockdown.

Whoop’s recovery analysis is essentially a combination of strain and sleep, resulting in a metric to indicate how primed your body is to handle the next day of a beating, suggesting whether you can put it through paces or whether you might need a day of rest.

It’s a combination of data that is very in-depth, almost crazily so, able to tell you whether you have COVID, but primarily built for the person who is already doing the things to improve their health and wants to know more. Whoop’s 3.0 strap is an innocuous gadget that delivers more data than its modest aesthetics would suggest. 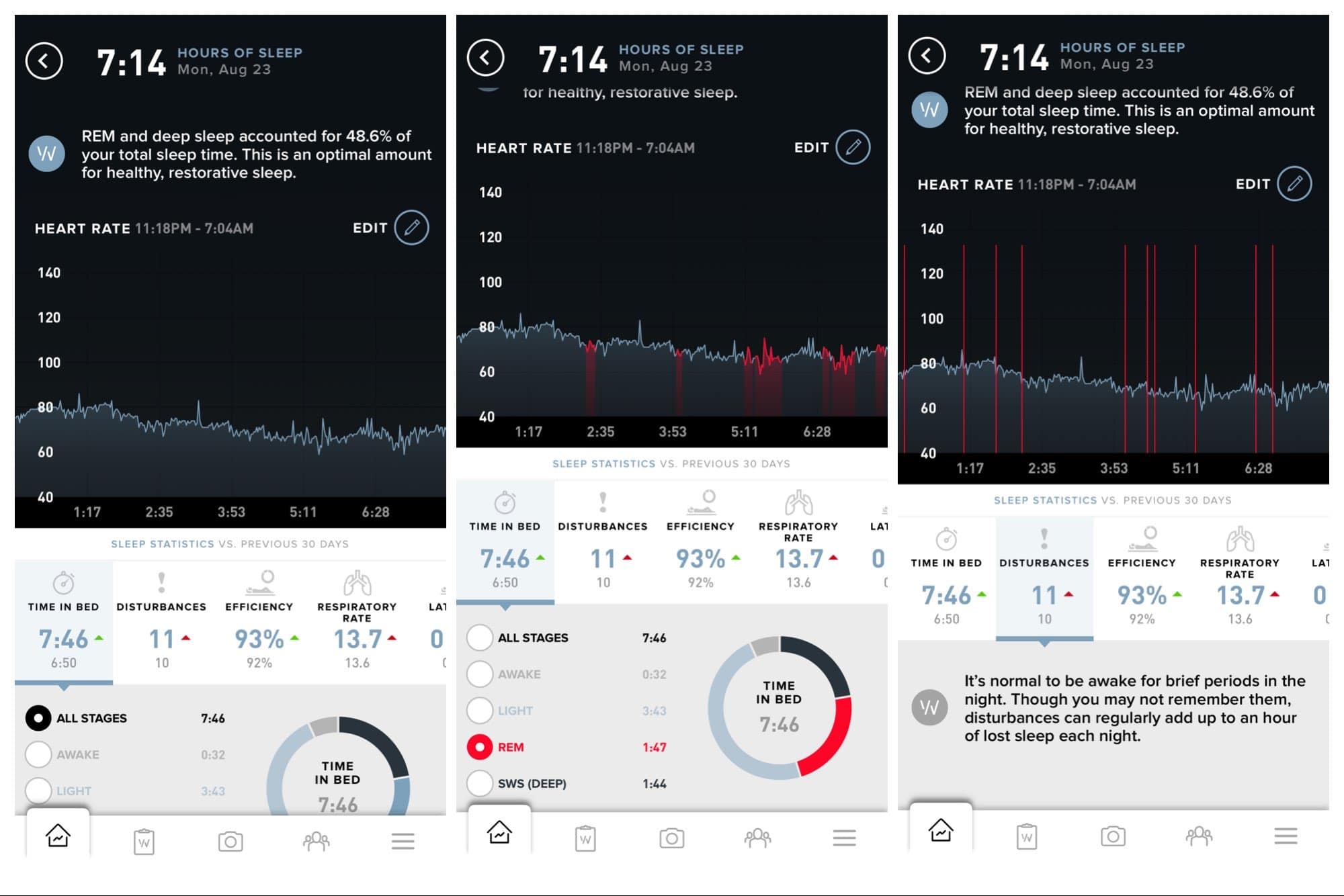 However one thing we desperately need Whoop to focus on is device reliability. Simply put, the hardware seems prone to failure, often seemingly running out of battery and struggling to bring it back up again.

It’s kind of the last thing you’d want to see in a review, with the hardware basically not working after several weeks of doing just fine, and then forcing you to go through a rather awkward process of holding and tapping it just to reset the device.

We’ve seen other wearables struggle with battery issues before, but Whoop presents a new style of that, and we struggled with two Whoop 3.0 band units during this several month review.

We have been able to bring them back to life, but it is a mighty frustrating finding that your device could go from being happily fine and dandy to not connecting and seemingly inactive simply because you might have left it alone for a day.

Not helping this is the lack of a screen or obvious lights and buttons. 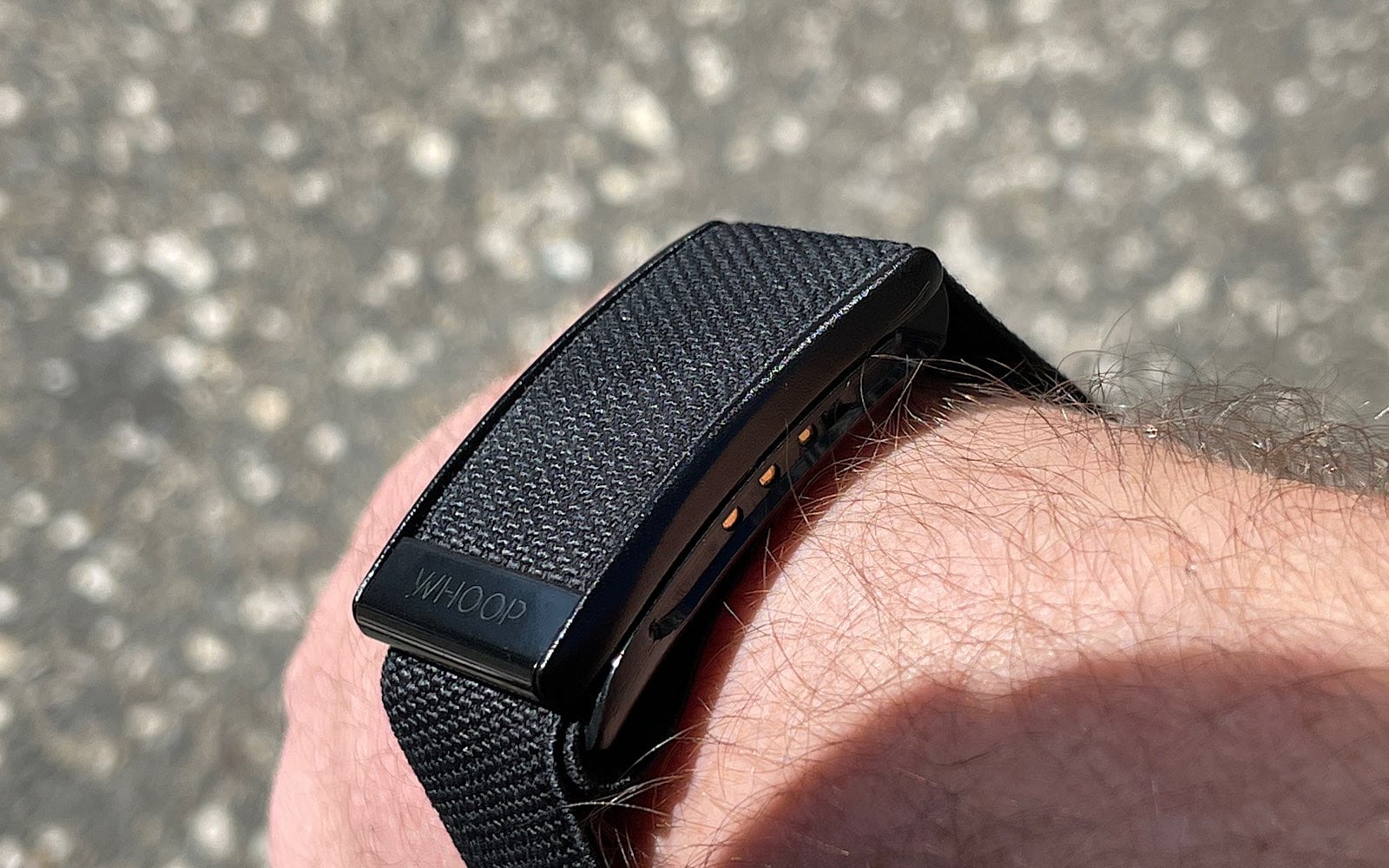 The Whoop 3.0 band isn’t your original smartband. Honestly, it’s difficult to even describe it as such. It’s definitely a band, and the information it provides is smart, but it isn’t communicating to you the way another wearable might. It’s not like a Fitbit at all. It goes deeper than that.

A Fitbit or Apple Watch or any other wearable can communicate the time and notifications like messages and calls. The Whoop 3.0 band cannot, and is focused entirely on your health. If you want those things, you’ll need to wear another wearable, which is what we did during this Whoop review; our Whoop 3.0 was on the right wrist, while the Apple Watch Series 6 went on the left.

This singular approach to focus is partly what makes Whoop so different — this is a wearable for people who want to focus on understanding and how to improve their fitness — but it also makes the hardware so frustrating when it fails. When it does seemingly stop working, you have no obvious lights or buttons to bring it back from the dead, and have to go through a rather awkward process of taps to see if it can be revived.

We do need to note that Whoop’s customer service appears to be very proactive about this, responding to support issues and sending out hardware fairly easily if something happens. However it’s still frustrating all the same.

The other major issue with Whoop may come to down to the cost, because holy wallet wreck, it is not cheap. It’s not even inexpensive. Whoop is positively exy, charging a USD fee for the service, and one that runs into a regular payment of either $44 per month or $384 per year.

To put that into comparison, that’s nearly $400 per year for a wearable specifically designed for fitness, while most wearables competing start from that for a one-off.

Whoop may as well be the noise your body makes when you realise how expensive this greater is going to cost. Like an inadvertent “whoop-whaaatttt” or “whoooops”.

We don’t think we’ve ever seen a wearable priced this high, but then of course the wearable isn’t. The Whoop 3.0 band isn’t the thing that costs that much. It’s actually the data.

That’s where Whoop can get a little confusing: you’re not paying big bucks for the hardware, but rather for the software and the analysis. The hardware is just required to get the analysis out, and so is bundled in. 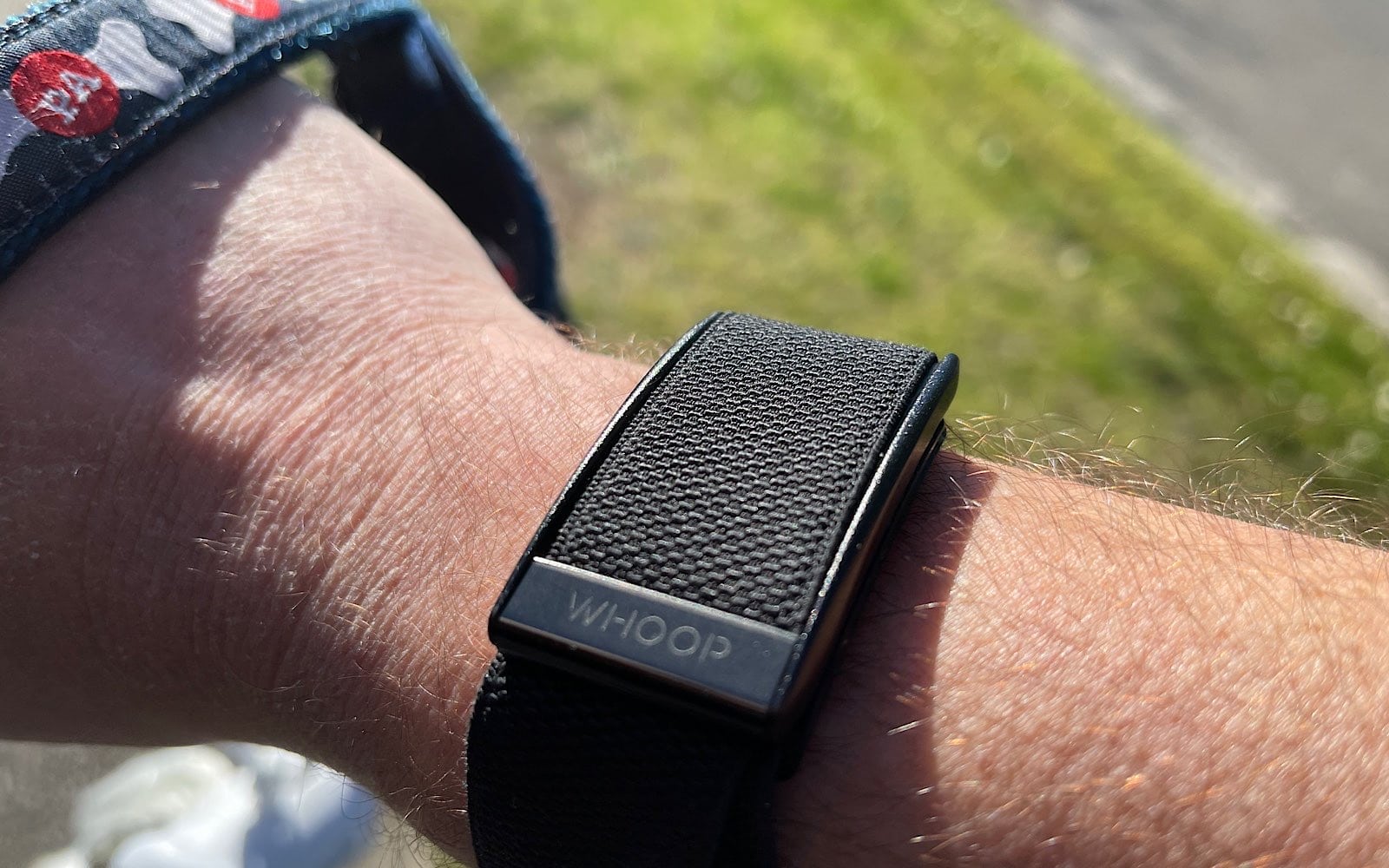 What the Whoop 3.0 strap delivers, however, is a pricey way to understand your body, and that needs to be stressed. This is a band for people who crave more information about their health and how to improve it, but also won’t flinch at the cost.

Before reviewing the Whoop 3.0, we checked in with a friend who owns an F45 box, and he told Pickr that Whoop was being used by some members to gain a greater understanding of how they could improve. Given that intense activities like F45 as well as CrossFit are geared for heavy workouts, it’s not difficult to see why Whoop would be considered. We suspect most of Whoop’s audience wouldn’t bat an eyelid at the high cost, because they’re looking for detailed information to improve their fitness regime, but it does mean Whoop isn’t likely to be for everyone.

For most people, we’re not sure Whoop would provide a lot of use, but if you’re hoping to gain a greater understanding, there’s definitely something here. It’s complex and in-depth and very specific, but if you work out and demand more from a wearable, Whoop might make a dent. 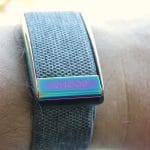 Whoop 3.0 Strap
The good
Extremely detailed information and tracking
Sleep data is really interesting
Battery charger can be worn
Replaceable straps
Water resistant
Great for people looking for no distractions and health tracking
The not-so-good
Expensive... seriously expensive
This isn't a "buy once" purchase like most other wearables
Focused specifically on fitness: no form of notification for time or anything else
Device failures may be a problem
4 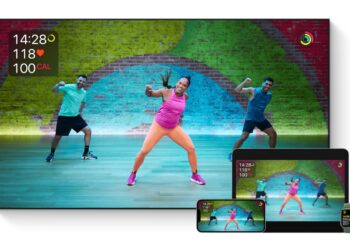 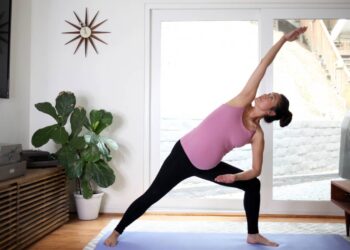