Not everyone gets their head around a Rubik’s Cube, but with the GoCube, anyone can learn with a modern take on the classic puzzle.

The first time I solved a Rubik’s Cube was with the GoCube, and I was sitting outside when it happened. I’ll remember that forever, because it’s something I’d always wanted to do.

And yet the GoCube puts it within reach of pretty much everyone.

It requires a phone or tablet, and the GoCube itself, but once the two are brought together, it can tell you how to solve what you’ve provided, and even challenge you to scramble it up.

In essence, GoCube is turning the act of scrambling and solving a Rubik’s Cube into a fun little game, and that’s not all. 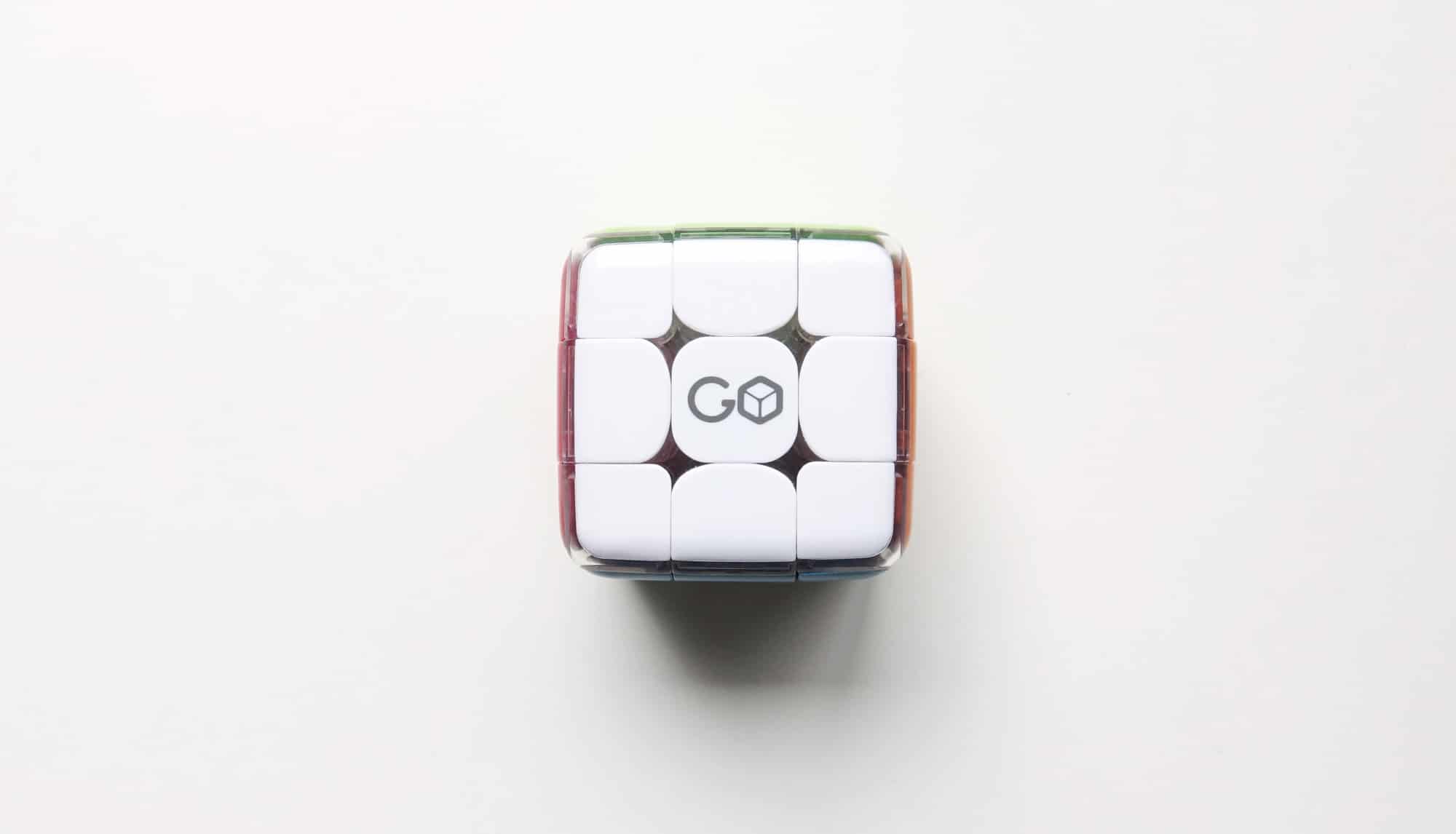 Looking very much like a newer take on the Rubik’s Cube, you’ll be shocked to learn that the GoCube is actually that: a Rubik’s Cube, though it’s one with a little more to.

While Ernő Rubik’s classic cube and the GoCube share the same rough design — a block with rotating elements on the sides — the GoCube takes that and throws an accelerometer, Bluetooth, and a battery inside, having it all work together.

Basically, it’s a Rubik’s Cube designed to work with a phone or tablet, instructing people to use it, and measuring the time it takes for you to complete, using that as a metric for games against other owners of the GoCube. 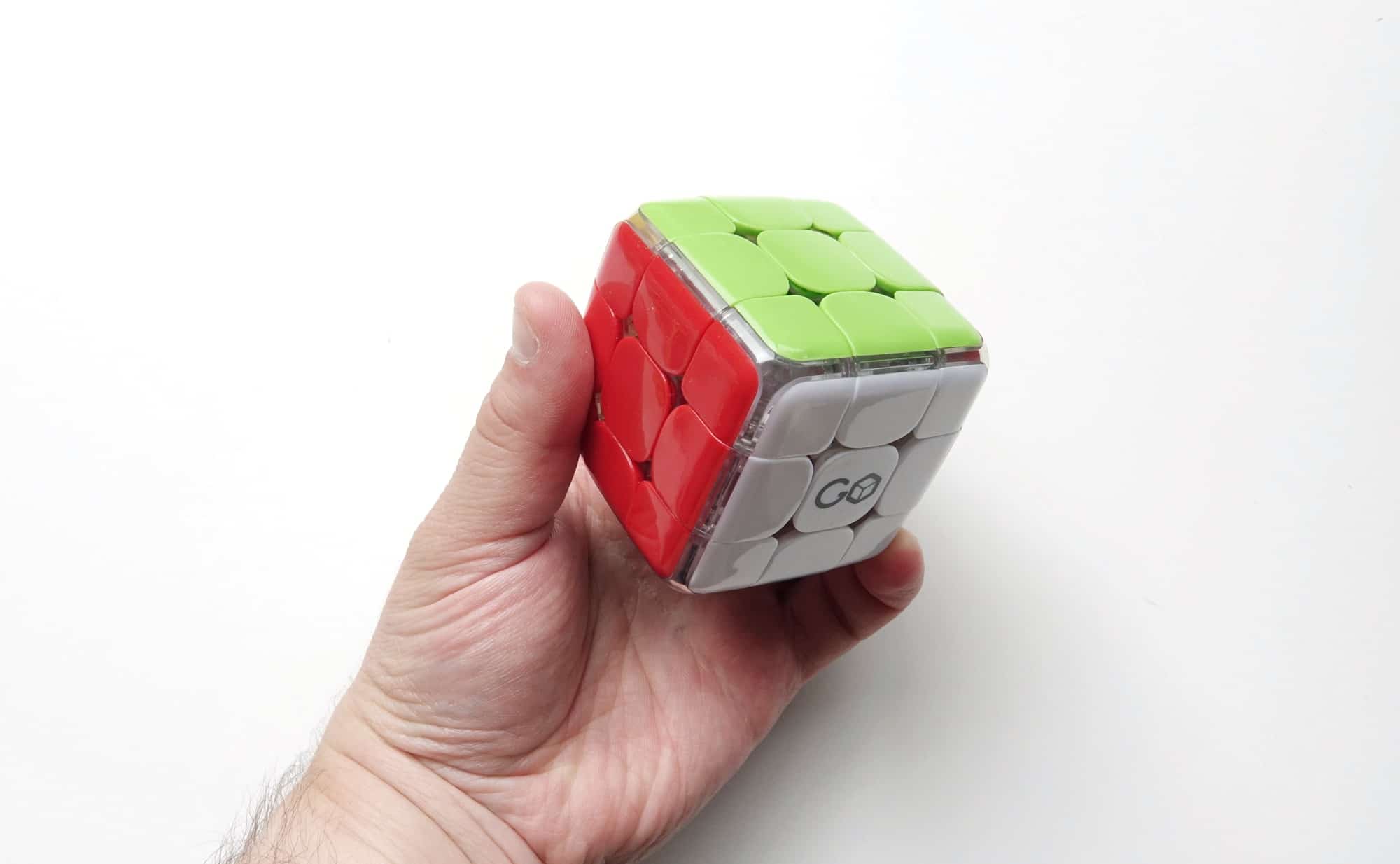 Much like the Rubik’s Cube, the GoCube is a puzzle, rotating and twisting blocks out of alignment so that they can be rotated back into alignment.

It’s a toy, but it’s a modern take on a toy, and one that might just help you understand the classic 70s puzzle toy like no other. 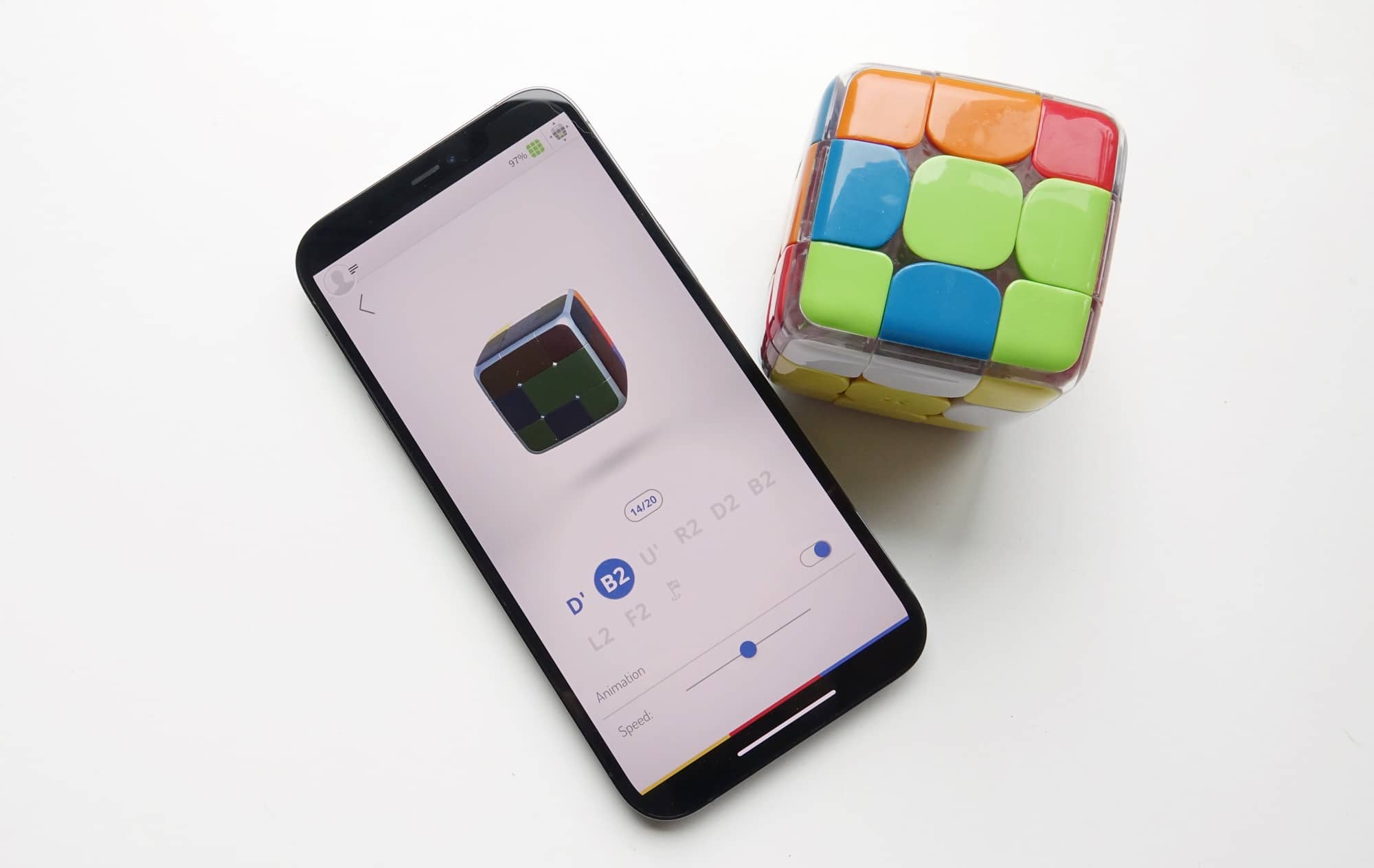 It’s pretty clear what the GoCube does, so what does it need?

Probably a better app and a better battery life, because these are the two areas GoCube can feel like it lets down the package, even slightly.

On the app side of things, GoCube could polish it up and make it look nicer, but also provide instructions on the mini games, most of which pretty much assume you know what GoCube is doing and can adapt. 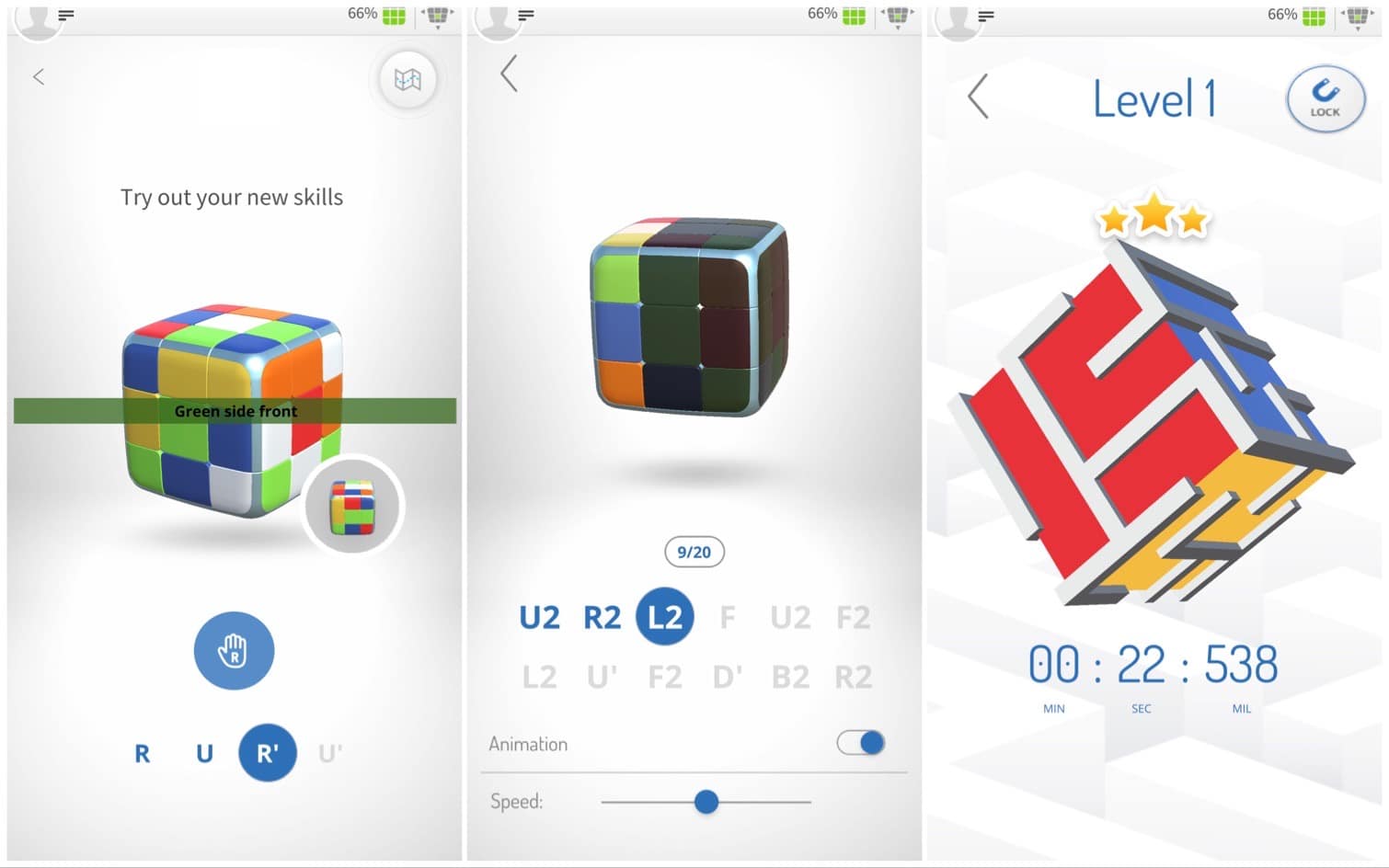 You probably will for most of them; it doesn’t take much to work out the maze app is using the sensors in the GoCube to act as a bit of a ball-in-maze toy, albeit virtually, while the painting app has you solving a Rubik’s Cube to paint a scene of sorts. But GoCube’s take on Guitar Hero is a little more complicated, and just feels like it’s been tacked on to frustrate you, rather than be something to enjoy.

The battery life could also be improved. While GoCube suggests between 3 and 30 hours are possible dependent on use, we found 3 to 4 hours of use was more likely from the cube with constant use.

You can, of course, use the GoCube without it being charged — it’s just like a standard Rubik’s Cube when you do that — but you’ll want it charged to make it work with the multiplayer app, the sensors teaching you how to solve the cube, and all the other fun games.

At $129 in Australia, the GoCube may well be the most pricey version of a Rubik’s Cube we’ve ever seen, but it kind of works, especially for kids and adults bored of the typical assortment of apps and games.

Granted, the GoCube is an app-connected take on the cube, and while it can be used without the app on a phone, that would just make it an expensive toy. Use it with the app and sensors inside, and it becomes so much more interesting. The sensors help you solve the GoCube, even when you’ve twisted and moved those blocks into any combination, seeming unsolvable until the app tells you otherwise.

The app and sensor combination will also teach you how to get better at a Rubik’s Cube if you have the time, training you with an “academy” of sorts, and basically trying to give you your money’s worth. 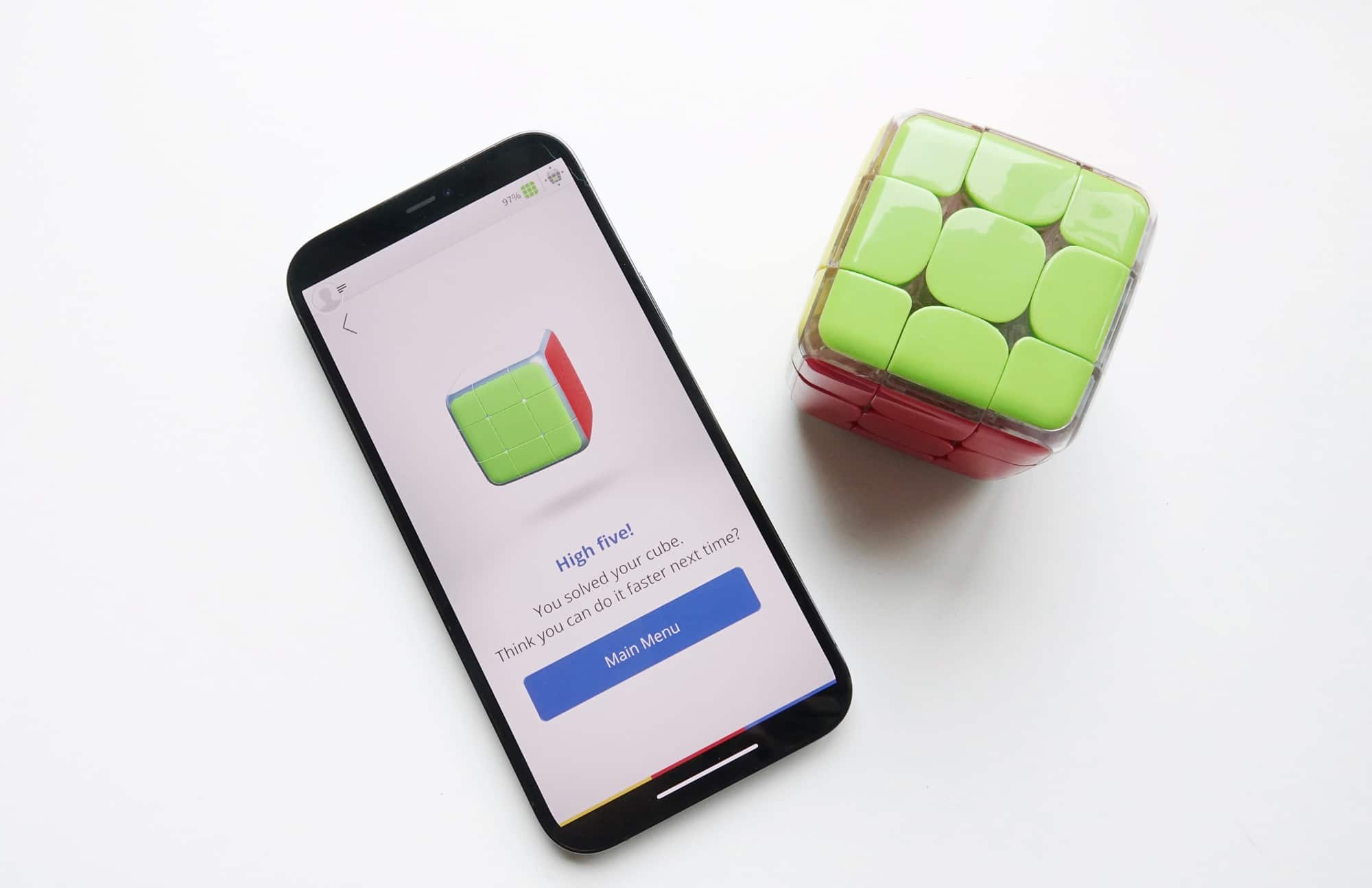 In terms of value, the GoCube can seem expensive for a toy, but when you compare it to the cost of a game, actually not terribly out of kilter atr all. In many ways, that’s what the GoCube can feel like it’s pitched at: a physical competitor to a video game, and one made to challenge minds in different ways.

Basically, while the value might be hard to justify — because there’s about as much “value” as there is in most games — the GoCube is actually kind of a solid purchase, especially if you’re struggling to find something for the person who has everything, or for a kid or teen looking for a challenge. It’s the Rubik’s Cube made easier, and yet more interesting, and we’re okay with that. 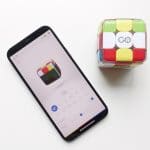 GoCube
The good
Uses an accelerometer to teach how to solve and handle a Rubik's Cube
A form of multiplayer gaming with challenges and challengers from around the world
Can be used without a phone -- because it's a Rubik's Cube
The not-so-good
Battery can feel like it runs out quickly, offering only a few hours of use
Some of the mini-games don't offer instructions
App could do with some polish
4 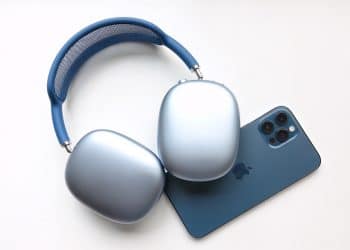 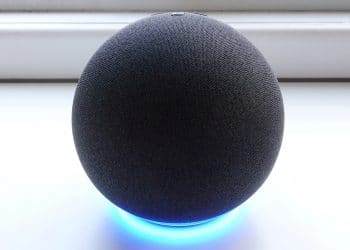 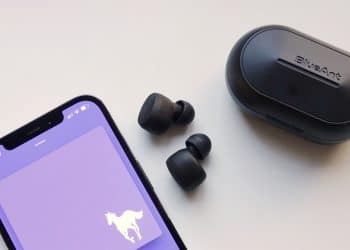