Mini-LED looks set to shake up the TV world, and alongside those launches, Apple has a new small and tiny set-top box, as Leigh Stark joins Vertical Hold for another episode. 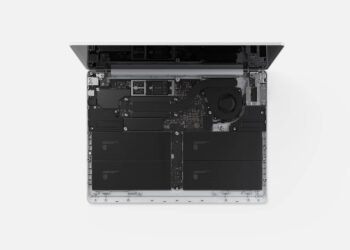 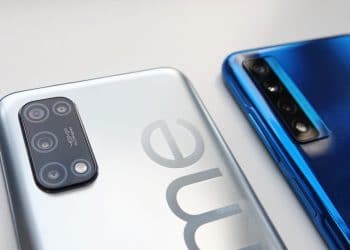