A lower spend on climate change has prompted government officials to embrace coal in the strangest way: a coal laptop.

The Australian government’s obsession with coal as opposed to sustainable sources of energy might have reached fever pitch, as word leaks out that a rather odd take on coal has been announced and introduced, clearly from someone burning a midnight other fuel source.

It’s arriving in something called “In The Black-top”, and it’s a laptop with a chassis made from none other than coal, made for the modern Australian who doesn’t appear concerned with the importance of climate change.

While you won’t be burning coal with this one, the In The Black-top laptop encases a Windows computer inside of a coal casing, providing you with a fuel source should you ever need it, though one that can leave a harmful impression on the Earth, and even to your own health, via dizziness, nausea, and shortness of breath, to name a few of the rather terrible things. 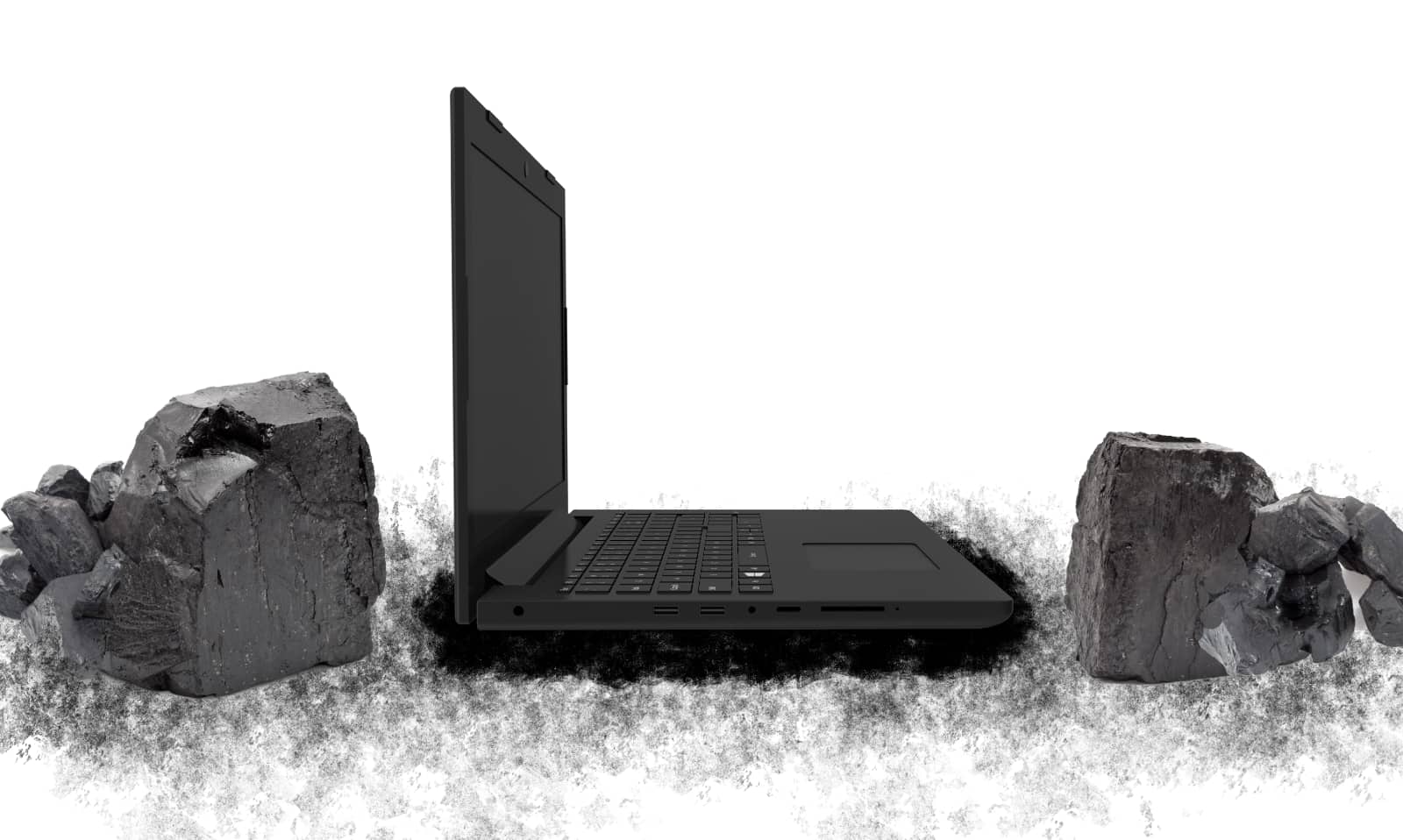 Aside from that, images of the laptop show that it also leaves marks behind, dirtying up a perfectly clean desk space with ease, and making everything look rather horrible.

Frankly, we can’t work out why anyone would embrace coal these days, let alone a coal laptop, and yet here we are with something that seems rather like a joke, and yet could easily be real. It’s not just coal; it’s a hazard.

Thankfully there’s no release date, but like most obsessions with coal, hopefully we can sweep this one away and move onto better things in general. 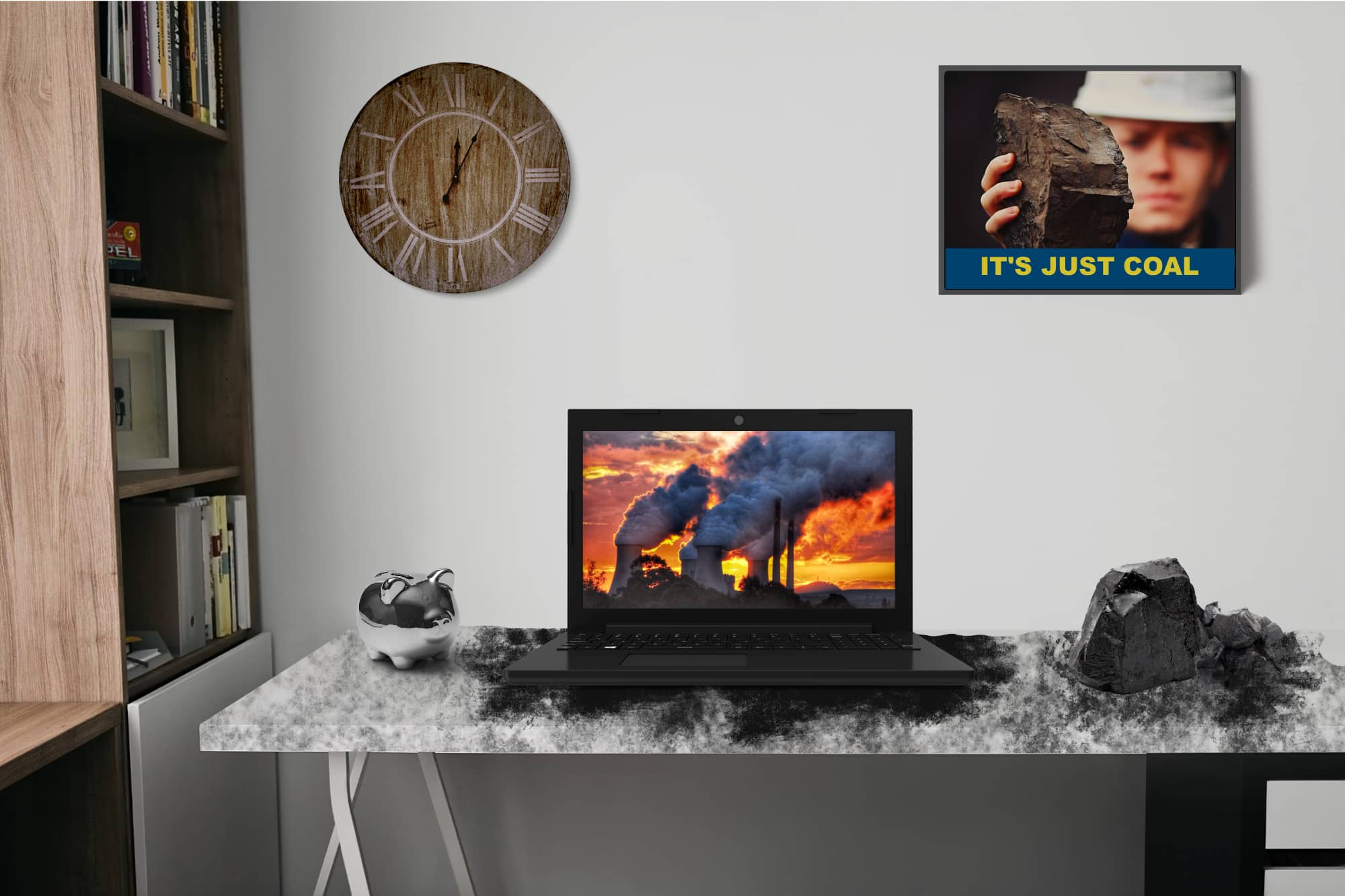 UPDATE: As you can probably expect, this was one of our April Fools Day jokes. We hope you enjoyed laughing at the government’s expense! 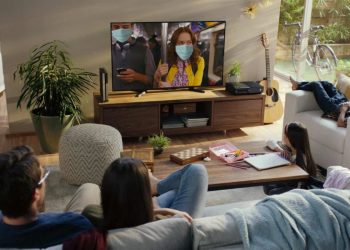 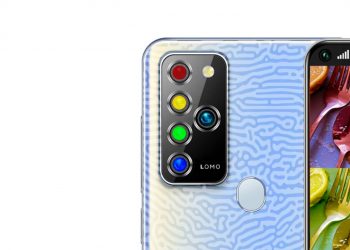