Similar numbers to yours is how scammers are targeting phones

The next time you get a phone call, if the number is eerily close to yours, there’s a good chance it’s a scam.

It’s a day ending with “day”, which means scammers are up to some tricks again. This time, the trick is about how we pick up our phone calls, essentially how we choose them, with phone numbers very close to the phone number we use being the way we might believe something.

In the past few days, we’ve seen this trend, and readers have as as well, making it one to be aware of, as call scammers turn to adjacent numbers.

Also called a neighbouring phone number, an adjacent number is a phone number that is very close to your own, often starting with the same numbers, but missing your final two or three.

In Australia, even phone number begins as 04 or +614 depending on if you use the international call code, and then offers eight numbers for the rest. Those eight numbers are likely to be different, but if your phone number is something like 0411444091, an adjacent number is very likely going to use the first six numbers, with 04114440 in the call.

Those six numbers put the phone call you’re receiving within spitting distance of your own, and may convince you that someone important is calling you, even if it’s just a phone number like yours appearing on your phone.

How does an adjacent number scam work?

Working out just what is a scam call and what won’t be one is something that we can typically guess, particularly when the call comes from an overseas number.

If you’re living in Australia, and all of a sudden Monaco or Luxembourg calls, there’s a good chance you know it’s fake, and possibly from one of the cut-once-and-hang-up Wangiri scams about the place.

But if that call comes from a number that looks a lot like you, even if that phone call is spoofed, there’s a higher chance you might believe it.

And that’s exactly what an adjacent number scam does, picking a number in a similar style to your phone number, spoofing the call, and hoping it works to trick you.

How can I be on the lookout for an adjacent scam call?

It doesn’t make a lot of sense that an adjacent number would be any more or less real than any other phone number, but who knows the way the brain works when we see a similar phone number. You might think it’s someone important calling because the number is similar.

However if it happens regularly, you’re very likely being targeted for a scam, and if you pick up even once, there’s a strong possibility that a scammer will be waiting for you on the other end of the phone call. 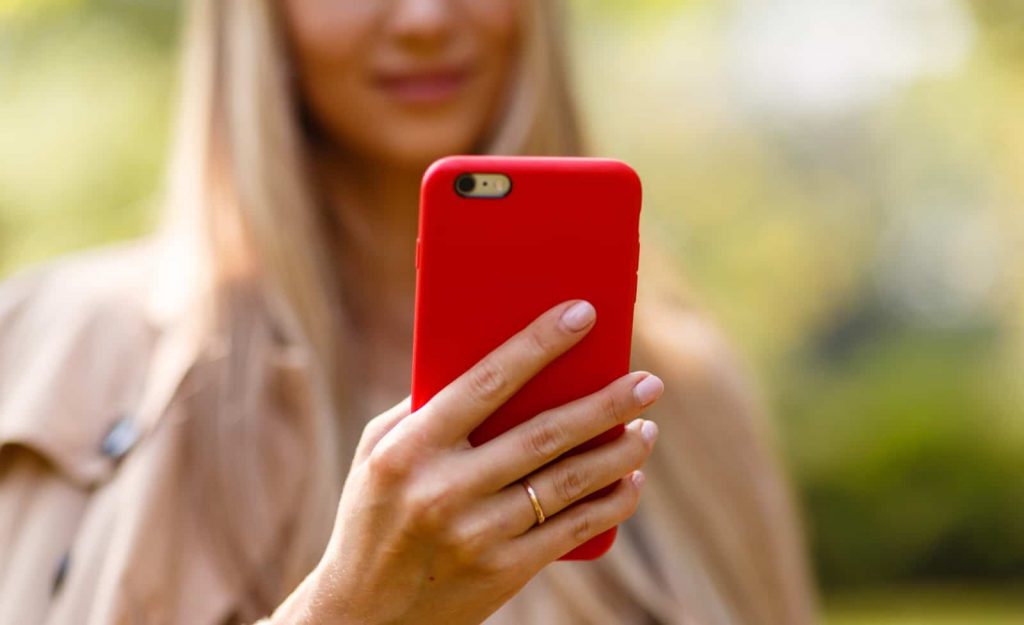 When the adjacent number scam hit us recently several times in a day, each time we picked up, there was a second or two to click over to a robotic message — our internal monologue citing “oh hey, another robo-caller scam” — and then the Amazon payment scam clicked over.

The robotic voice warned us in one non-spaced paragraph that Amazon was apparently taking $99 out of our account, and we’d be powerless to stop unless we spoke to someone from the company, please press one if you’d like to… and you get the picture.

Another Amazon scam perpetrated through phone numbers remarkably similar to our own. Regularly. Several times a day.

However, you can still be on alert for these scams, knowing that

Scam calls don’t work from the point of you picking up the call. They’re distinct from falling down the rabbit hole of a phishing site, and handing over your credit card details.

Rather, scammers calling you have to work to get your details, often forcing them to put up a ruse and trick you, which is why so many scam callers pretend to be from the NBN, Microsoft, Amazon, credit card companies, and so on and so on, choosing companies that you may already be dealing with to make the con more legitimate.

So if you receive a call from a mobile number similar to your own and you pick up, you still have plenty of time to hang up and move on without falling into despair. Once any phone call sounds like a scam, just hang up. You’ll feel better for it, and your wallet will, too.