It would be a pretty safe assumption to make that most homes in Australia have WiFi, because most homes have an assortment of gadgets in need of internet activity. While some computers can latch on using a wired connection, most devices rely on wireless network connections, and that means phones, tablets, laptops, and desktops, plus anything else that can connect to WiFi, including TVs, video game systems, media devices, smart speakers, smart displays, smart appliances, cameras, security systems, and more.

Pretty much anything and everything comes with support for WiFi these days, which can add up to a lot of devices in the home needing to jump on the internet wirelessly. And from home to home in Australia, and indeed the rest of the world, that is likely going to be a lot of devices.

It’s no wonder that network connections at home can feel strangled and stretched, as every wireless device inside your home shares the network, and then the network’s connection to the internet.

There are ways to help deal with this that have come along, especially as WiFi has changed and improved over the years. There’s mesh networking which can spread the reach and range of a wireless network more consistently around a home, creating a sort of Venn diagram of network activity, while another is to provide two or three bands on high-end WiFi devices that relay the slower devices to the low-end band and the high-end ones to the faster high-end band.

That last one is largely how premium WiFi routers are evolving, so much that we’re seeing another spectrum open up in Australia for use with wireless routers, as the 6GHz band becomes available locally and usable by network device makers.

The use of that band at home comes thanks to WiFi 6E, a wireless networking technology that first started making proper waves last year, and is finally becoming available in Australia for use, and it’s rather simple in theory: rather than just have a 2.4GHz band for low-end activity and a 5GHz band for high-end activity, WiFi 6E devices will sport an extra 6GHz band for new devices to take advantage of high speeds, providing a little more to work with. 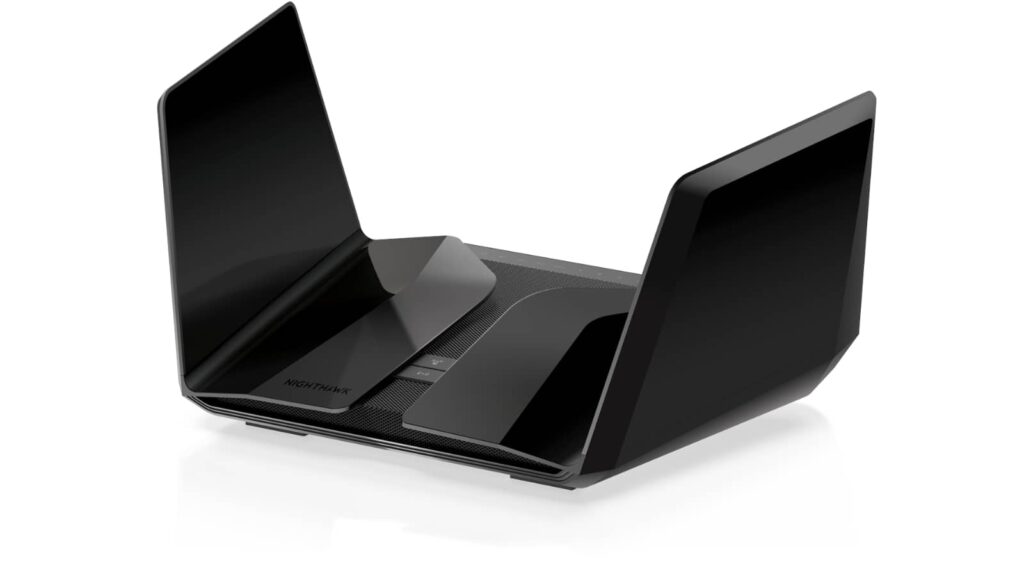 In Australia, the first WiFi 6E device is launching this week and set for arrival in May, with Netgear bringing the Nighthawk RAXE500, a router that looks a little like a stealth aircraft and comes packing that WiFi 6E technology, providing an impressive 10.8Gbps of maximum bandwidth, and spreading it with 4.8Gbps on 5GHz, 4.8Gbps on 6GHz, and the remaining 1.2Gbps on the 2.4GHz frequency, essentially offering plenty of bandwidth for multiple devices.

Most devices will jump on the 2.4 and 5GHz bands, with that new 6GHz band offered for just the latest gadgets supporting WiFi 6E, which includes recent Samsung Galaxy phones such as the Galaxy S21, S21 Ultra, and 2022’s Galaxy S22 and others in the range, while a handful of new TVs and computers have also received the technology, allowing them to jump on the dedicated wireless channel. If you don’t have a WiFi 6E device yet, you won’t be able to make use of that 6GHz band, though, as it is reserved solely for WiFi 6E devices.

However, the rest of the RAXE500 router is for any wireles gadget, and includes antennas optimised for Wifi performance, five Gigabit Ethernet ports, and a processor inside built to handle 4K and 8K video transmission, though you’ll want to check if your broadband connection is good enough for 4K (minimum 25Mbps, but closer to 50) beforehand. 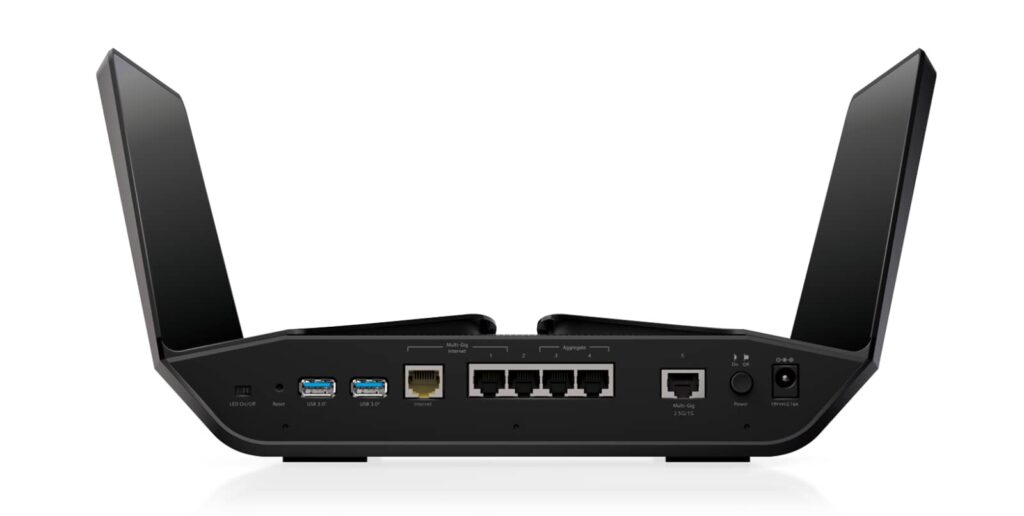 “Our mission at Netgear is to provide products with cutting edge technologies to enable people to work, learn, stream and game more effectively in a connected world,” said David Henry, President and General Manager of Connected Home Products for Netgear.

“The Nighthawk RAXE500 tri-band router is a game changing example of this and the first of many innovations for Netgear in the WiFI 6E space,” he said. “We’re excited to see how it’s received in the Australian market and look forward to sharing our strong pipeline of WiFi 6E innovations in the future.”

Netgear’s RAXE500 WiFi 6E router won’t come cheap, though, costing $1099 locally, available for pre-order now with delivery in Australia expected in May. It is the only WiFi 6E solution, though, and after checking with at least one network gear maker locally, may be like that for a little bit longer, as well, with WiFi 6E later down the pipeline for competitors it seems, with WiFi 7 on the cards for later on, as well. 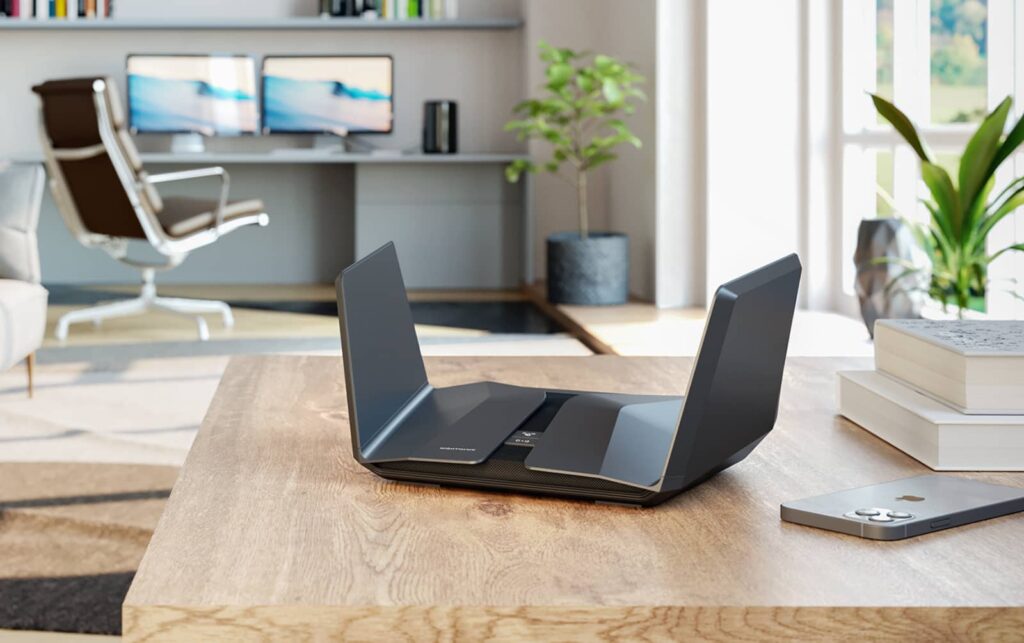