A feature coming to the iPhone 12 and iPhone 13 range is more exciting than it probably should be, and it means unlocking your phone is possible while wearing a mask.

Two years into a pandemic, most of us have become used to the face covering that has become normal, but our phones haven’t yet really adapted.

With Omicron raging around the world and the virus we’re all sick of talking (and writing) about still here for a seemingly frustrating third year, masks are very likely going to also stick around, alongside all the other regular tactics of socially distancing and doing the right thing.

Masks, of course, help protect you from breathing in something that’s airborne, and in turn protect others from anything you might have, but they come with a caveat: they block your face, and in an age where your face unlocks your phone, that’s a problem.

While phones can come with a fingerprint sensor, Apple’s high-end iPhone has largely done away with the finger-based security over the past five years, and outside of the 2020 iPhone SE and older model iPhones with a button, you can’t find the technology anymore. Most of the iPhone range relies on the Face ID face scanning tech used in the iPhone, there since the iPhone X, and rolled out and improved upon in subsequent iPhones.

The catch, however, is that it hasn’t been able to see through a mask, and during the pandemic, you’ve needed to punch in a PIN to unlock an iPhone if you had one.

But an upcoming iPhone operating system update will bring facial security back even while wearing a mask.

As part of iOS 15.4, Apple is rolling out an improved Face ID version that can look at the unique features around the eye, using this to verify who you are, and unlocking it from there.

Tested as part of the public beta, you’ll possibly need to re-register your face with the Face ID mask mode, but once that has been sorted, you can simply glance at a recent iPhone while wearing a mask and it works. At the moment, the expectation is it will only work with recent iPhones, namely from the iPhone 12 and iPhone 13 ranges, and our tests of the iPhone 13 and iPhone 13 Pro Max show it to be working on both.

The face unlocking update in iOS 15.4 appears to work with both cloth masks and the proper filtering kind of masks, tested with the larger N95 masks, and having no problems with unlocking, at least in our tests.

We’ve not tested it through eyewear at the same time, though, so if you’re a healthcare worker donning eyewear for protection, you may have to lower that to get Face ID’s eye feature checking tech to work. Alternatively, the feature “set up an alternative appearance” could get you around any issues, handy if you regularly wear PPE to protect yourself.

At the moment, the release is part of the iOS 15.4 beta, though release should be in the next month or two, and could make things just that much less annoying when you’re out and about, and masked up doing the right thing. 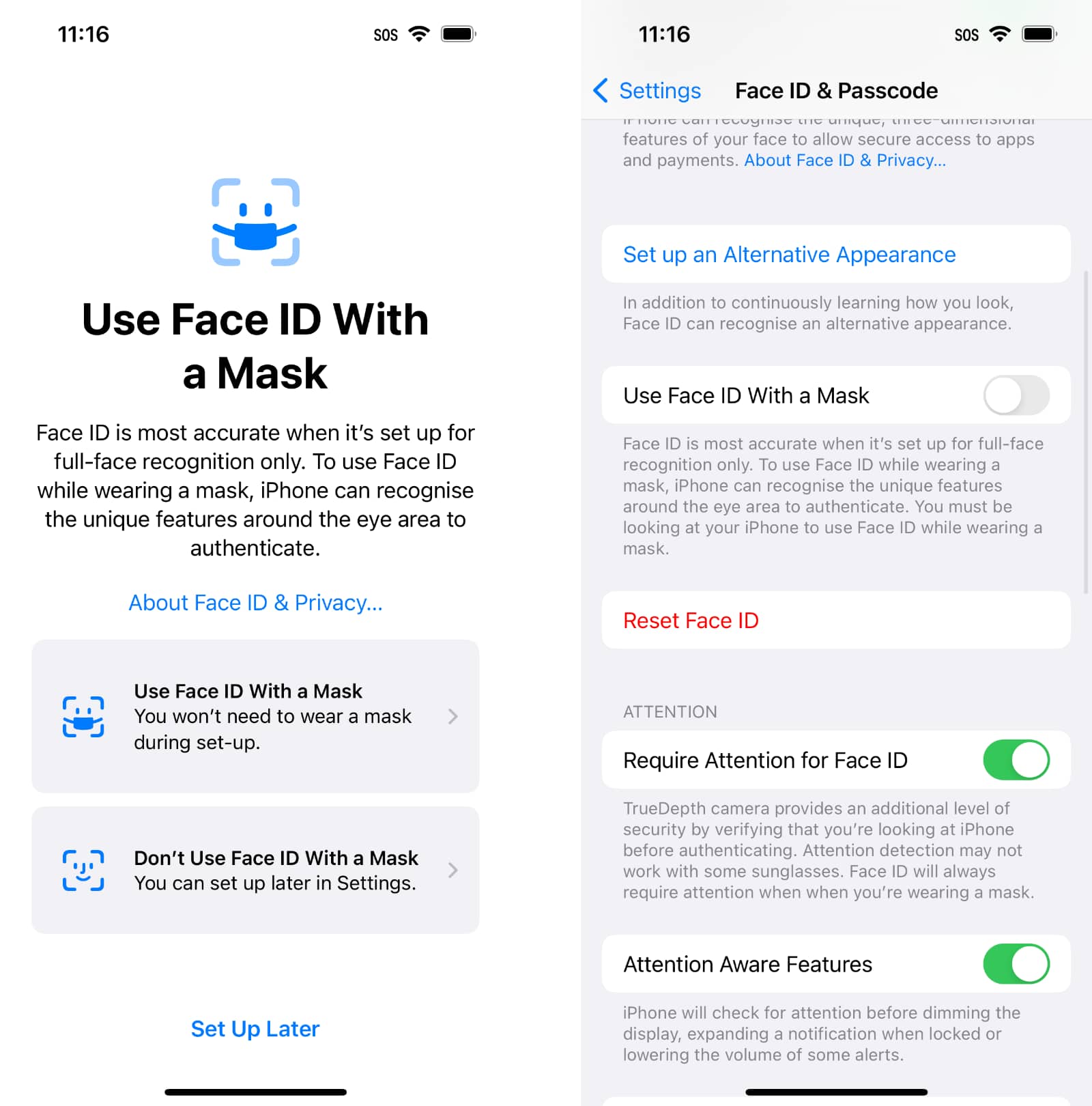 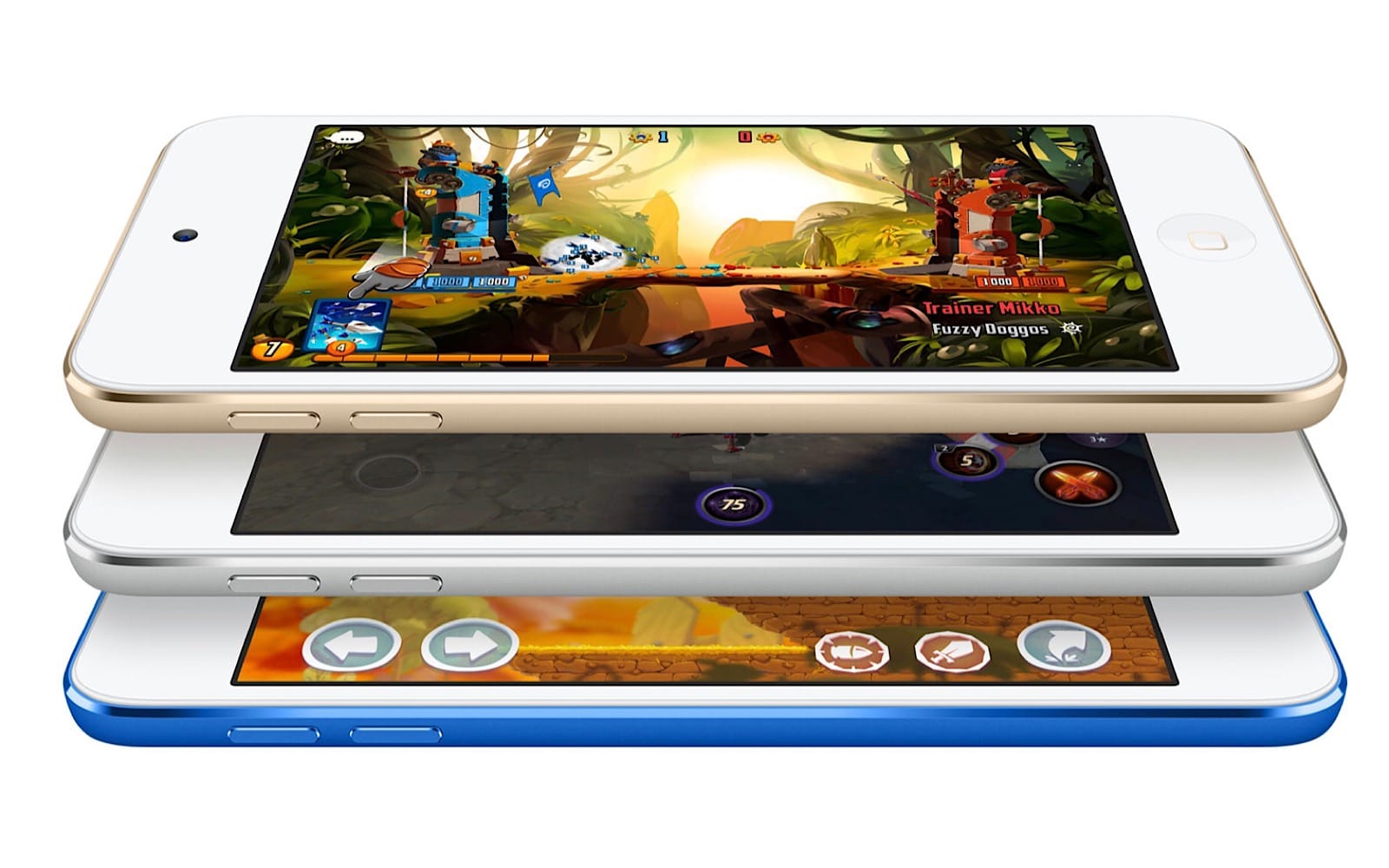