Most computers can do an assortment of things, but if you need a laptop focused on workstation needs, Dell is upgrading a few things.

Just like how not every phone suits every buyer, not ever computer suits every user. You’re typically buying a computer to match a set of needs, and if your needs are work-related — and your work animation, CAD, or engineering applications — there’s a good chance you may need something with a little more inside.

Workstation laptops are typically for people who need something with specialised hardware, such as Nvidia’s RTX “A” series of graphics, a workstation set of hardware built for animators, scientists, and engineers, and not usually found in most laptops.

But it’s in a couple of recent updates from Dell, with the 17 inch Precision 7770 and 16 inch Precision 7670 set to sport the tech, complete with 12th-generation Intel Core processors, alongside a thinner memory component that helps Dell get the design down. 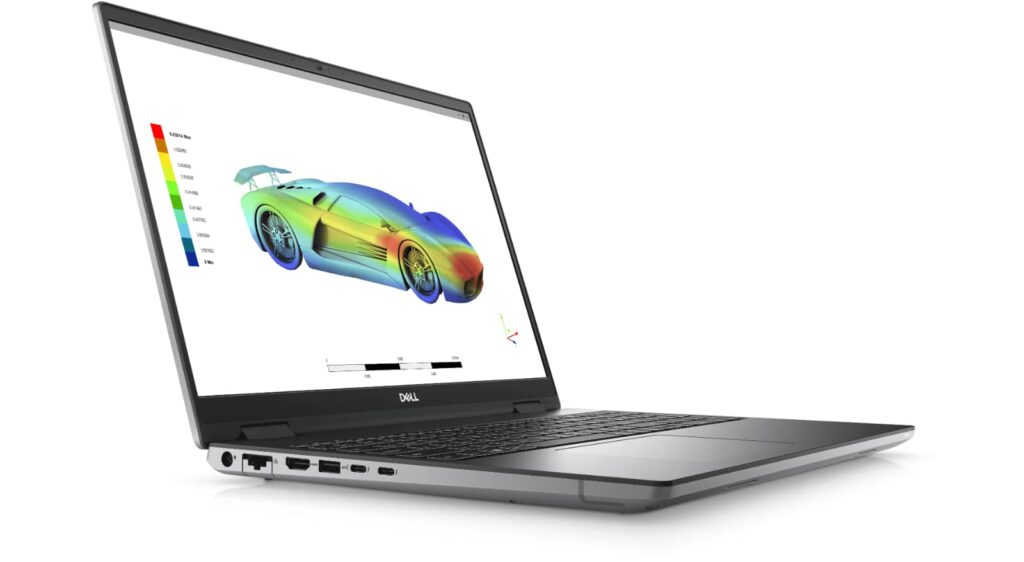 They’re just two examples of what’s coming in the company’s workstation PRecision laptops, focused on the work crowd, or more specifically, the work crowd that needs more grunt than your typical PC.

It’s not the only addition, with the Latitude 9330 offering a 13 inch hybrid design to marry laptop and tablet together not unlike some other computers, but there’s also something extra for people who attend remote meetings regularly.

That might be because “WFH” are letters tattooed on the inside of your brain, and if that’s you, there’s a special trackpad in the Latitude 9330 with light-up shortcuts offering quick access to microphone mute, video on and off, screen sharing, and the chat window in Zoom. 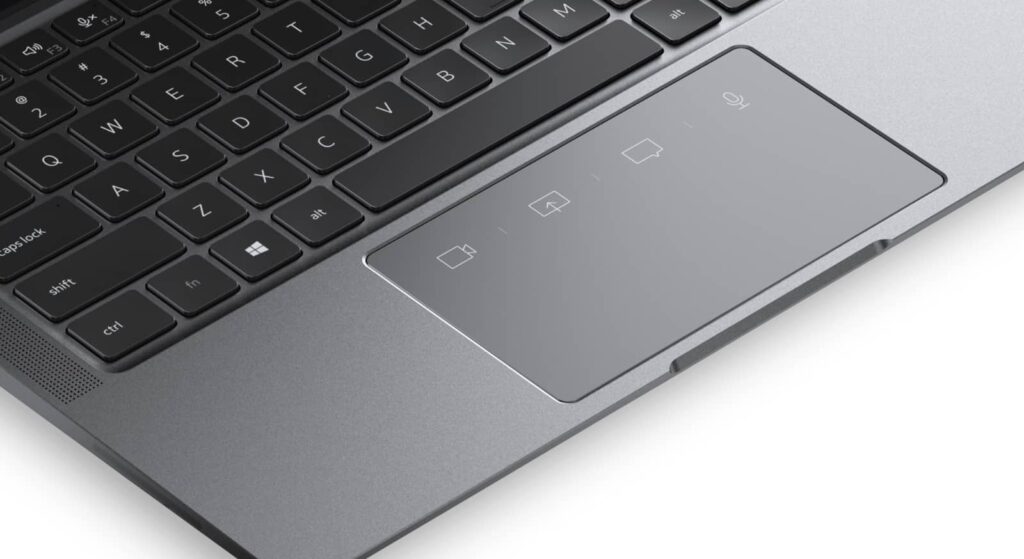 The shortcuts won’t stay active the entire time, so you won’t have to put up with the buttons the entire time, with these switching on only when you’re in the Zoom meeting. There’s no word on whether the tech extends to other platforms, because Zoom is hardly all there is out there, but we suspect if it does come, it’ll be because of drivers.

As for pricing and availability, that’s expected for all three models in Australia soon, though pricing has yet to be announced.