Need a little more balance on your home WiFi with all the devices in your life? D-Link is turning to AI for a solution.

Ever since we all started doing a little more from home, things might be a little more topsy-turvy on your home network. If you’re working from home alongside a partner, there are at least two computers, two phones, and that’s before you factor in everything else: smart speakers, smart lights, a smart TV or two, a video game system, and possibly the phones and computers from your kids.

All of it adds up to a lot of technology, and depending on what home router you have for your internet, there’s a good chance it may well be struggling under the load. New devices typically deal with that, but if you’ve never had a problem until now, it wouldn’t be overly surprising to see very little in the way of fixes being thought of.

D-Link has been thinking about it, though, a little unsurprising given it is a network technology company, but in its most recent approach, is turning to artificial intelligence for a little bit of help, monitoring what you use, how you use it, and using the insights gained from that to balance the load.

It’s part of a new line of D-Link network gear that uses mesh networking and a few other bits and bobs to improve the reliability of a wireless network at home, arriving in something the company calls “Eagle Pro”.

While it sounds a little like a character in The Angry Birds Movie and subsequent sequel, the range consists of one main router, a set of mesh networking devices, and an extender, all relying on a little bit of AI to optimise the network coverage and speed, with each designed for a slightly different home environment. 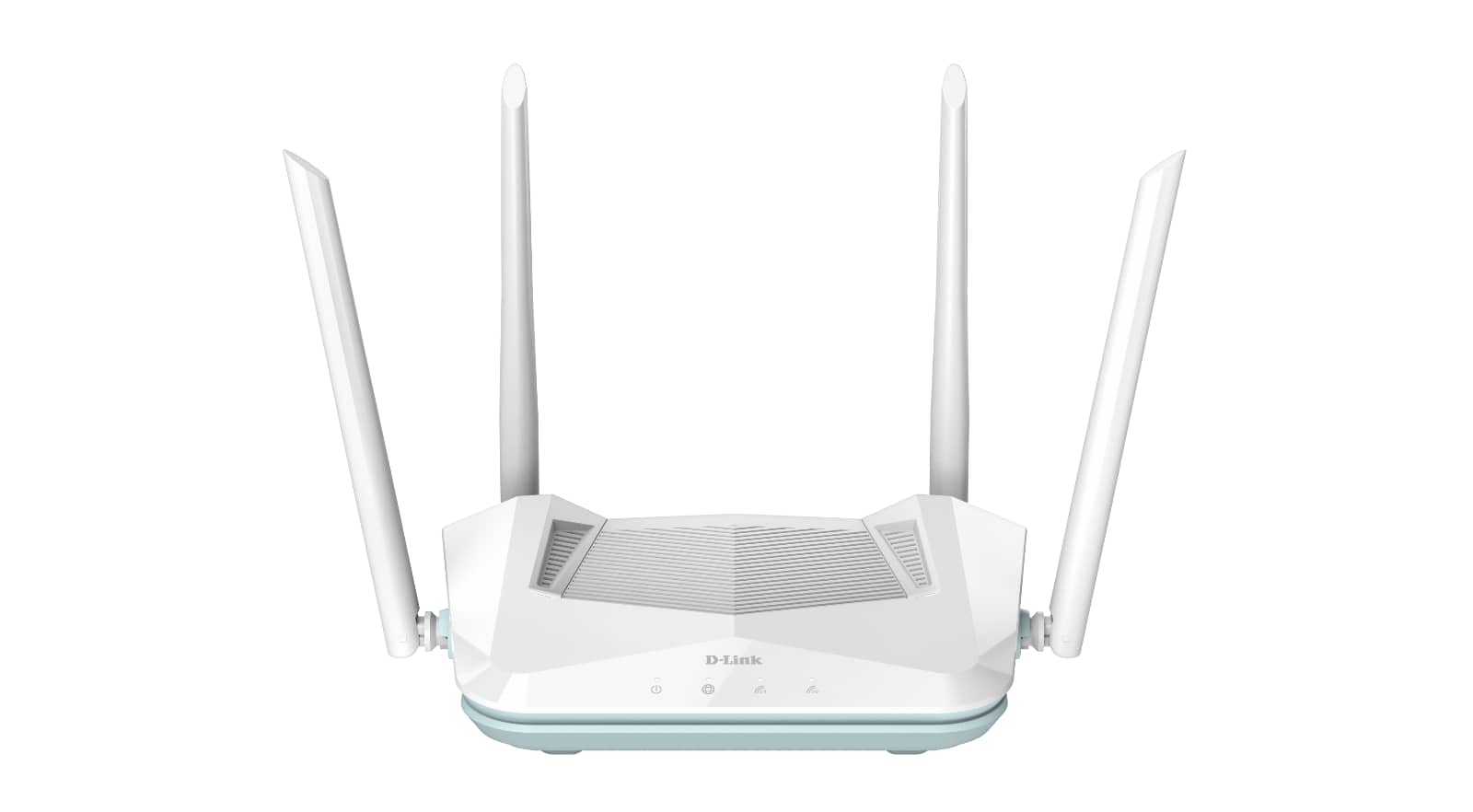 For instance, if your networking gear is centralised like with a small home or cottage, you mighty look to the R15 Eagle Pro, an 802.11a/b/g/n/ac/ax WiFi 6 router that offers up to 1500Mbps of connection for up to 230 square metres, and support for mesh networks with the AI-based optimisation technology on-board, as well.

If you perhaps need a little more reach, D-Link’s M15 Eagle Pro uses a similar concept to the company’s Covr mesh networking devices by providing a set of two or three network gadgets you can space around the home, creating a sort of Venn diagram of network activity and allowing your phone and computer (and other network connected devices) to keep a strong connection regardless of where you go.

While mesh networking isn’t exactly new, the Eagle Pro M15 is another 802.11ax 1500Mbps setup (AX1500), supported by the AI technology, with the two pack supporting up to 370 square metres while the three pack handles up to 500.

And if you perhaps already have a supported wireless network, D-Link also has an Eagle Pro range extender, the E15, which boosts the range of supported mesh networks while balancing things using AI.

“The Eagle Pro AI Series is particularly significant as it is the first series to offer a complete range of products that not only integrate the latest in Wi-Fi 6 technology with artificial intelligence to offer incredible Wi-Fi coverage and speed, but have been specifically designed to do so together, from the ground up,” said Graeme Reardon, Managing Director of D-Link in Australia and New Zealand.

“This means users get the most seamless, powerful, efficient and easy to use Wi-Fi experience possible,” he said.

Support for WiFi 6 may be one reason to turn to the range, as that offers improved bandwidth and is supported in lots of devices, including recent iPhones, but there’s also support for both Amazon and Google smart assistants, providing some element of voice control in everything except the range extender, which doesn’t really need anything.

Locally, pricing for the range of routers starts at $199.95, with the R15 Eagle Pro AI smart router going for that, while the two-pack and three-pack of M15 Eagle Pro AI mesh network devices will cost $279.95 and $379.95 respectively. Meanwhile, the E15 range extender will cost $179.95, with all available from select retailers across Australia now.